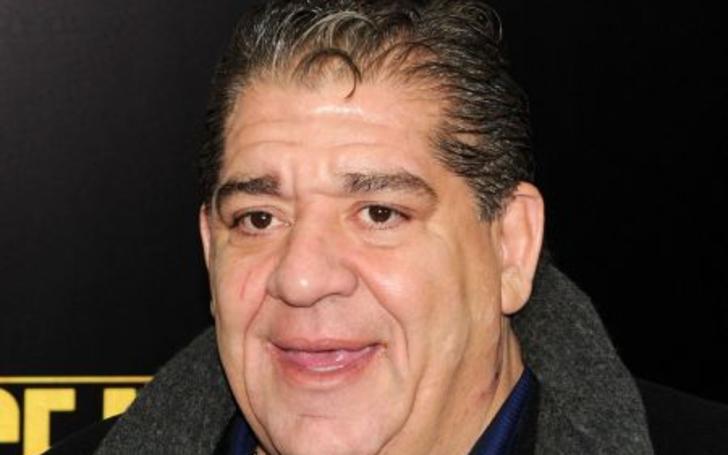 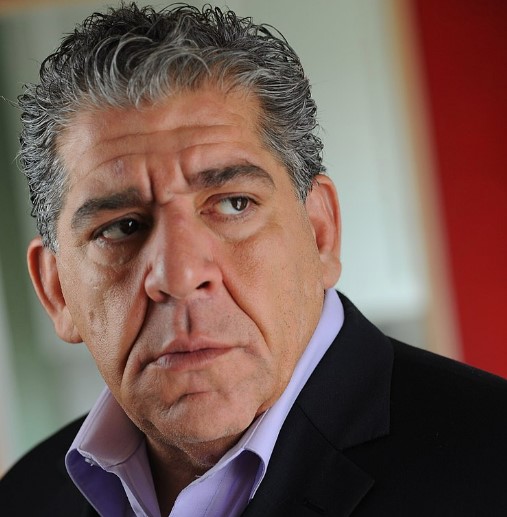 If you are familiar with the podcast, The Church of What’s Happening Now then you might be familiar with the host, Joey Diaz. He is a Cuban-American comedian, actor and podcast host who is also a regular guest on The Joe Rogan Experience. He has appeared in a parody of The Sopranos, an American crime drama television series.

Diaz who has been married twice now lives with his second wife, Terrie Clark and the couple share a daughter. With a net worth of $500,000, Diaz became one of the six comedians performing on the Netflix series, The Degenerates. Now, let’s know some interesting details about him.

Joey was born as Jose Antonio “CoCo” Diaz on 19th February 1963 in Havana, Cuba. At the age of seven, his family shifted to New Jersey, United States. His father died when he was 3. His mom who ran a bar and a successful numbers game operation died when he was 16.

Diaz who grew up as a Catholic graduated from the North Bergen High School in 1982. Joey moved to various places after the death of his mother. He moved to Colorado in 1982 but returned and lived there until 1984. Again he moved to Colorado and joined the University of Colorado Boulder to complete bachelor’s in Economics. He left his studies and began working.

Who is Joey Diaz married to?

Joey Diaz has been married twice in his life. He currently lives happily with his second wife, Terrie Clark. The couple exchanged their wedding vows in 2009. They also have a daughter named, Mercy Sofia Diaz. She was born on 8th January 2013. Just like the Diaz couple, Joe Rogan and his wife, Jessica Ditzel live happily with their family.

The stand-up comedian divorced his first wife in 1991. His then wife took their only daughter which broke Joey mentally. However, he channeled his energy to stand-up. To this day, the information about his first daughter is completely hidden.

Diaz revealed that his ex-wife and her husband made fake documents and took his daughter to England. Nevertheless, Joey is now happy with his second wife and their daughter.

How a troubled Kid became successful in Stand Up?

In 1988, Diaz got arrested for kidnapping and aggravated robbery. During his prison time, Diaz began doing stand-ups for his fellow inmates. After few years of trying, he performed his first routine on 18th June 1991 at the Comedy Works, Denver. Further, Joey often credits his first divorce as a motivation to do something big in stand-up comedy.

Joey’s first feature film was the 1988 BASEketball where he starred alongside, Jenny McCarthy and other actors. He further went on to appear in major feature films, Spider-Man 2 and Taxi. In 2005, his role in the sports prison comedy film, The Longest Yard earned him critical applause.

Joey Diaz wreaks havoc on the set of BASEketball!

Apart from television shows and movies, Joey is actively hosting a podcast. In 2012, he launched his own audio and video podcast called, The Church of What’s Happening Now.

The 56-year-old comedian, Joey Diaz has a net worth of $500,000 as of 2020. So, what is his income source? Well, the stand-up artist earns a lucrative sum of money from his profession. He is an actor and podcast host as well.

Apart from movies and shows, Diaz earns additional income from his stand-up tours. Likewise, he has his own line of merchandise where he sells hoodies, T-Shirts, water bottle, etc. The exact amount of Joey’s salary is unknown. Well, the comedians and actors’ pay depends upon the agreement between the host and artist. There is no doubt that he lives a lavish lifestyle.