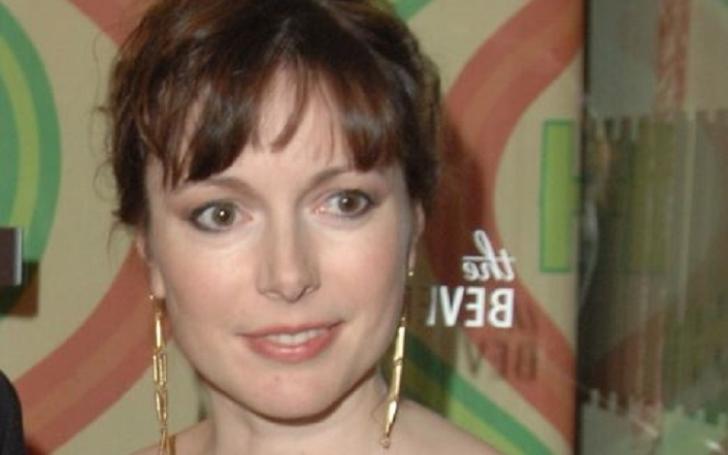 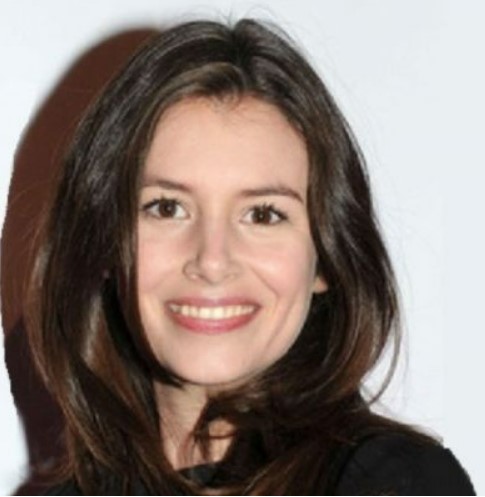 Bill Paxton might not be a new name for you because he was one of the leading actors all over the Hollywood industry. Even after his tragic demise, he stays in everyone’s heart. Currently, his incredible filmy works are discussed in the media, and his acting style is taken in a motivational way.

Today we are writing an article about Bill’s second wife, Louise Newbury, who was born in London. Although she is grabbing full media attention as the widow of Bill Paxton, she speaks very little about her early life details and prefers to keep herself under the limelight.

Please look at Paxton and Newbury’s intimate life, the reason for his death, and a few others in the following sections.

Bill Died Because of Stroke

The American actor Bill Paxton died on February 25, 2017, at 61, just days after undergoing heart surgery in Cedars-Sinai Medical Center in Los Angeles. In February 2017, Bill interviewed Marc Maron, stating that he suffered from Rheumatic Fever in his youth.

Later Paxton repaired his wounded heart through open heart surgery on February 14, 2017. Then after 11 days of operation, he died because of a stroke. After the unfortunate demise, his body is buried in the Forest Lawn Memorial Park in Hollywood Hills.

Minutes after news of Paxton’s death came to the limelight, Bill’s fans, followers, and relatives lit up with tributes. Storm chasers also paid tribute to Bill, who used the Spotter network to post the award online. Not only that but numeral movies are also dedicated to Paxton.

Louis Newbury and Bill Paxton were tremendous married pairs all over the media. Paxton and Newbury first met one another in London on a bus. After their first meeting, the couple began dating, and a few years later, they took their relationship to the next level and happily shared their wedding vowed on May 12, 1987.

The former husband-wife duo was living blissfully. They were even parenting their adorable children delightfully. The pair first welcomed their kid, a son, James Paxton, on February 23, 1994. Secondly, on December 19, 1997, they shared their second child, daughter Lydia Paxton.

Louise’s son, James, is also an actor by profession and famous for his role in the USA drama series Eyewitness. Everything was going fine; the Paxton family of four were sharing a good bond and were living merrily. But Bill’s severe medical conditions, which led him to a tragic death, shattered the family’s happiness.

Louise Newbury Was the Second Wife

Before sharing an intimate life with Louise, Bill Paxton married the Texas woman Kelly Rowan Greenwell. Paxton and Greenwell walked down the aisle in 1979. The interview claimed that Kelly’s mother was against their marriage, so Paxton grabbed Kelly and said, “We’re out of here. We took off, and we eloped.”

Louise and Kelly married happily. They were living happily. But later on, citing some irreconcilable differences, the former pair parted their relationship in 1980 just after staying in a marital relationship for more than a year.

As declared above, Louis is a secret woman. After her husband passed away, she spoke little about her personal and professional life. So, her net worth and salaries are also kept under public notice. She might be enjoying the net worth of her late husband.

As per celebritynetworth her spouse, Bill, had a net worth of $40 million, which he has collected throughout his professional involvement in numerous TV shows and movies. Paxton was a member of the Hollywood Film Industry since the mid-’70s and worked as a lead actor for more than 40 years.

For memory, the 1984 science fiction film The Terminator collected $78.3 million at its box office collection. Gale Anne Hurd produced the video under the production budget of $6.4 million, where a late actor Bill portrayed the character of Punk Leader.

Bill had also purchased the $633 thousand home in October 1991. Bill’s wife and two children might be living there at the moment. The 3,683 sq ft mansion features four bedrooms and four bathrooms, among numerous others. For the information, actor Jake Devito has a total net value of $1.5 million.