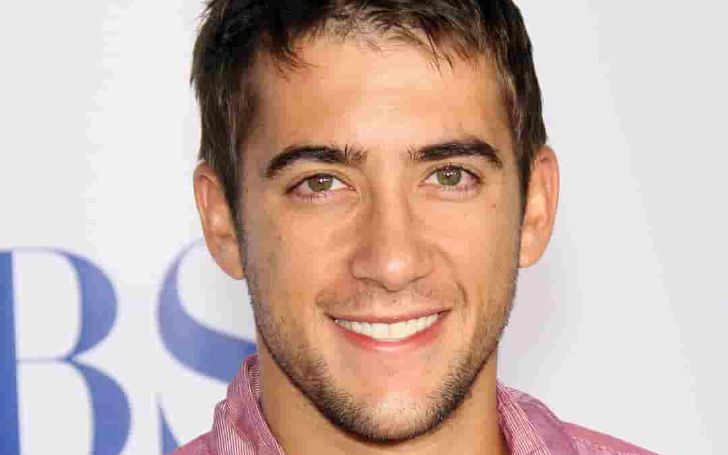 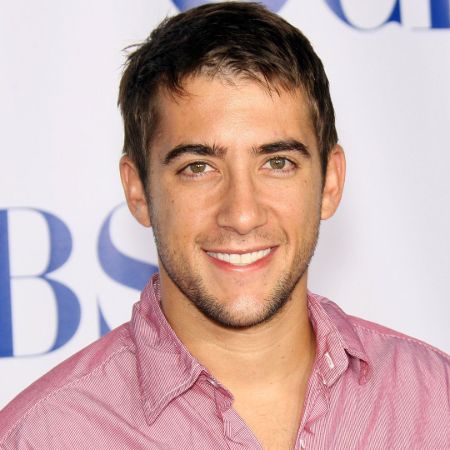 One popular actor on Tv, Jonathan Frederick Togo, is an American actor and family man. Togo is recognized for his portrayal of Ryan Wolfe from CSI: Miami. Furthermore, he made headlines with the birth of his daughter, Yuki. Currently, he took a hiatus from his work to spend some quality time with his family.

We have captured special moments from his career and relations, which you would enjoy reading. Well, let’s explore the beautiful Journey of the Massachusetts native actor.

Who Is Jonathan Togo Wife?

Despite numerous hectic schedules and a vibrant career, Togo has managed to pursue multiple marriages. He first got married to Diora Baird. Jonathan began dating the actress in the early 2010s and decided to settle down in 2013. Later on, they became proud parents of their first child, Otis Togo. However, their relationship hit a dead, as the pair separated in 2016.

Later on, he began dating the beautiful Tiffany Baker. Togo and the actress hooked up after his divorce. Moreover, the lovely pair exchanged wedding vows on the 17th of January, 2019. Recently, the couple got blessed with a daughter, Yuki Togo. Currently, Jon’s family is enjoying a happy life and stay out of unnecessary controversies.

When Did He Join CSI Miami?

The actor started his career in plays and theatre. Initially, he appeared in the famous play, Our Country’s Good. Then, he debuted the small screen with 2001’s action drama, Special Units, where he appeared for 12 episodes. Following his performance, she appeared in small roles in shows like Mystic River, Law & Order, Judging Army, Ed, The Jury, and Somebody Up There Like Me.

However, his most iconic character became Ryan Wolfe from CSI: Miami. Jon played the famous role for 8 years and appeared on 182 episodes. Later on, he got cast as Gavin in Angel from Hell and Anthony Annan in Netflix‘s Lucifer. Recently, he appeared in a Tv movie, Christman Cupid’s Arrow, and 2017’s Teachers as the hilarious, Handsome Preppie.

Net Worth Of The Actor

With a career span of over 2 decades, the Jewish-Italian actor has made a name for himself and enjoyed a lavish lifestyle. Currently, his networth is estimated to be 10 Million USD, similar to Lee Min-ho. Furthermore, he worked for network and streaming giants like Netflix, UNP, CBS, and FOX; he commands a hefty salary for his acting services.

In addition, the movies have grosses millions on the box-office, for instance, Mystic River (156.6 Million USD). Furthermore, the actor has treated himself to a lavish wedding, mansion, and luxurious cars from his earnings. In addition, he recently had a lovely vacation in Isreal. Thus, from one Tv actor to another established Tv personality, Enjoy the Networth and Carrer of Mila Kunis.

The CSI star was born in Rockland, Massachusetts, North America, on the 25th of August, 1977. He was born in an Italian-Jewish family to Michael Togo and Sheila Togo. Furthermore, Togo sr was a graphic designer, whereas his wife runs, Simply Sheila in Boston’s open market. Moreover, he studied at Rockland high school and later graduated from Vassar College with a degree in Treater.

Paying attention to his physical details, the actor stands tall at 5 Feet and 7 Inches (1.75 Meters) and weighs around 75 kilograms. Currently, he reached the age of 43 years. Furthermore, he belongs to White Caucasian Ethnicity and holds an American Nationality. Moreover, the Tv actor was born with mesmerizing green eyes and naturally brown hair. Nevertheless, he has maintained a decent physique, befitting a Drama star. 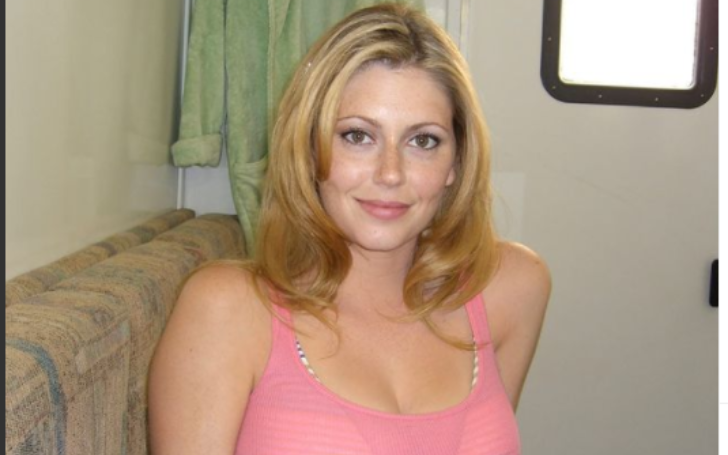