Late Jurelang Zedkaia is a beloved politician from the Marshall Islands who was given the title of Iroijlaplap, the highest traditional honor in the island country. He became the country’s 5th president by a vote of no confidence on October 26, 2009, after Litokwa Tomeing. 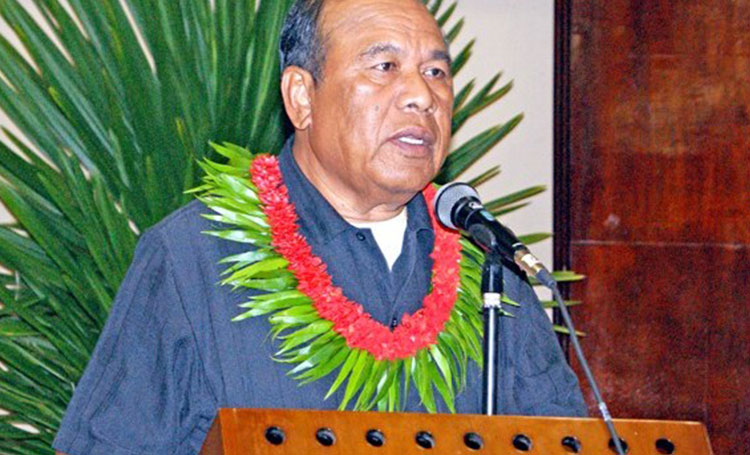 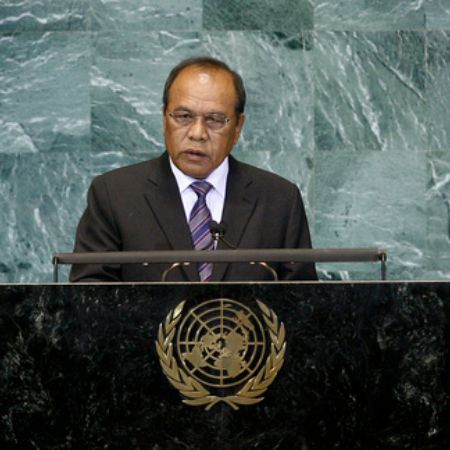 Late Jurelang Zedkaia is a beloved politician from the Marshall Islands who has the title of Iroijlaplap, the highest traditional honor in the island country. He became the country’s 5th president by a vote of no confidence on October 26, 2009, after Litokwa Tomeing.

He was born to former Marshallese paramount chief Atama Zedkaia on July 13, 1950. Raised by the politician mother Atama, Jerulang later became one of the influential leaders. He spent most of his childhood in Marshall Islands’ Majuro Atoll and lived there until his death on October 7, 2015.

Atama was among the principal Marshallese Independence Movement Leader

Jurelang’s mother, Atama, was born in 1931 and had spent most of her career in the Marshallese independence movement.

Atama had worked with several politicians to make the country an independent state. About her work, journalist Giff Johnson said;

From a traditional leader point of view, she was very active in the background in supporting the move that was being led by the political leadership here that ultimately was successful in rejecting a Micronesia wide constitution and then developing the Marshall Islands constitution in 1979 which is the foundation for government here ever since.

Atama died at the age of 79 on November 19, 2010, in Majuro Hospital. Her state funeral was in Majuro in more than 1,000 family and friends at the Assembly of God church.

The mourners were all dressed in black for the funeral procession, accompanied by the automobile and Marshallese police honor guard.

Jurelang was married to his wife, Lejla Hannah Jurelang Zedkaia, and lived with her until his last breath. Their marriage life was scarcely famous because the Zedkaia couple preferred privacy.

Hannah rarely made public appearances with her husband, Jurelang, and the couple’s public outing was rare. Jurelang and Hannah never spoke publicly about their kids either.

Jurelang had seven children with Austen, Yoland, Jurelang Jr., Crystal, Marlon, Joann, and Juliana. As per some sources, the couple has twenty-six grandchildren and six great-grandchildren.

Widowed Hannah is single at the moment, and distinguished personnel from all over the world visit her. Likewise, she sees the resting place of Jurelang from time to time with family, friends, and foreign delegates.

Late Jurelang’s net worth is around $4 million. He received a yearly income of $90,000 as the President of the Marshall Islands. Before that, he had an adequate salary as the Speaker of the Legislature.

Before entering the world of politics, Zedkaia worked in a pharmacy for more than 15 years. After that, he spent six years in the Majuro Atoll Local Government and finally became Ntijela’s Majuro Attol’s representative and senator in 1981.

Take a look at the procession of Marshallese politician Jurelang’s funeral:

Sixty-five years old, Jurelang took his last breath on October 7, 2015. Furthermore, the cause of his sudden death was a heart attack. Jurong’s funeral followed the Assembly of God church ceremony like his mother’s.

He was buried alongside traditional leaders in Majuro’s rural cemetery. Not to mention, the government of the Marshall Islands declared mourning for one month and lowered flags at half-mast to honor Jurelang.

Jurelang belonged to a Marshallese political party Kien Eo Am and got appointed as the Speaker of the Legislature in 2008. After a year, he was succeeded by a government minister, Alvin Jacklick, in 2009.

In 2009, Jurelang had defeated Litokwa in a vote of no confidence. Eventually, he won the presidential election and was sworn into office a month after the election. Besides performing his duties, Jurelang also had assisted his mother by accomplishing her work.