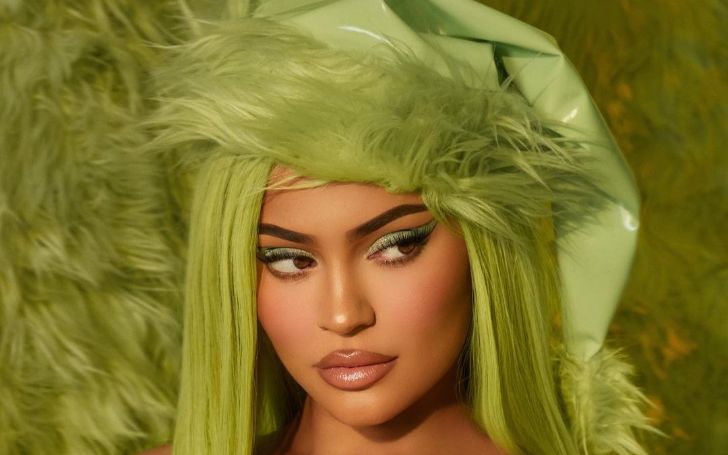 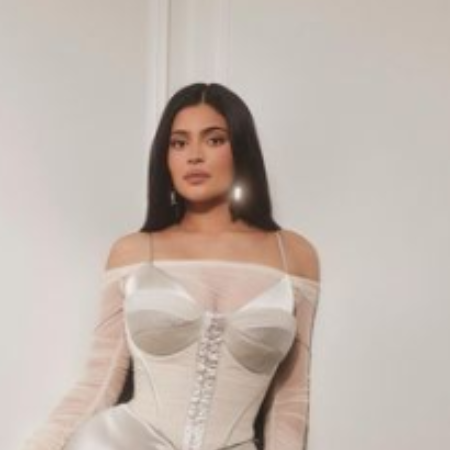 One of the most influential females on the planet, Kylie Kristen Jenner, is the latest addition in Keeping up with the Kardashians. Jenner was recently featured in the Forbes magazines as the Youngest self-made billionaire. Furthermore, her spicy relations with rappers and controversial moments often create buzz and headlines. Moreover, his cute daughter, Stormy, has become an internet phenomenon.

We have gathered some intresting details and trivia about the Socialite, which you would enjoy exploring. But, first, let’s witness the rise and rise of the most famous 23 years globally.

Did Kylie Jenner Patch Up With Travis Scott?

On her 17th birthday, Jenner met the American rapper Tyga and instantly got a crush. Later on, Tyga separated from his partner, Blac Chyna. Consequently, the pair officially began dating. Furthermore, the couple was appearing on Instagram. The social star also modeled for Tyga’s music videos, Stimulated and Dope’d Up. Famously, the rapper gifted a white Lamborgini to his girlfriend. However, nothing stopped their separation in 2017.

In 2017, kylie got introduced to rap star Travis Scott at the American festival Coachella. The young pair instantly hit off and engaged in a relationship. Furthermore, Kylie became a mother with her firstborn, Stormi Webster. Similar to her previous partner, Jenner appeared in Scott’s song, Stop trying to be God. However, they shortly broke up in 2019 but got back together in the Covid-19 pandemic. Recently, they posted a picture dressing up as superheroes during a Halloween party.

How Did Kylie Jenner Became Famous?

Kylie initially gained fame after appearing in Keeping up with the Kardashians. Furthermore, kylie and his popular sisters, Kendal, Kim, Khloe, and Kourtney, have made the show a well-oiled machine. The real drama was produced by E! and inspired numerous spinoffs like Khloe & Lamar, Kourtney, and Kim Take Miami, and Kim Take New York. Moreover, their fame provided them with interview opportunities with the cast from The Hunger Games and Glee.

In 2013, the Jenner sisters appeared everywhere and were on the verge of becoming superstars. Later on, Kendel and her sister co-wrote a novel titled Rebels: City of Indra: The story of Lex and Livia. However, the novel got accused of ghostwritten and later was revealed to be originally written by Maya Sloan. Furthermore, the infamous novel only sold 13,000 copies and crushed out a sequel titled Time of the Twins. Later on, the Jenner became the most successful sisters.

After garnering fame from the hit reality show, keeping up with the Kardashians, Young Jenner wanted to explore the glamour market. She was initially involved in the launch of a fragrance by Kardashian and Jenners. Later on, the young star launched her own skincare label titled Kylie skin on the 22nd of May, 2019. Furthermore, the brand showcased face washes, moisturizers, and makeup utilities. Later on, she co-founded Kylie Cosmetics x Koko Kollection after collaborated with Khloe Kardashian.

The Rapper’s partner also served as a makeup artistic director during Balmain’s Spring 2020 event at Paris Fashion Week. Moreover, her website announced the team-up of kylie cosmetics and Balmain for a capsule makeup collection on the 27th of September, 2020. The influencer also trademarked the line rise and shine, which later was mocked as a meme. Later on, she sold a 51 percent share of her company to Coty for a massive $600 million.

Recently, the Jenners faces some allegations of failed payment to factory workers in Bangladesh during the covid pandemic. However, they distance themself from the argument as a Canadian company handled they company. Furthermore, the model made an appearance in Cardi B and Megan Thee Stallion‘s music video, WAP. However, the cameo ignited a petition to remove the Instagram star from the video.

Already experiencing the billionaire treatment, Kylie is the Magnum opus, created by social media influence, as she spends millions after millions. Currently, the empire is worth around 700 million USD. Furthermore, the beauty labels, Kyliecosmetics and Kyleskin are the leading products in the market, which ignited a collab with another beauty queen, James Charles. In addition, she receives over 1.2 million USD per a sponsored post on Instagram.

Besides, Jenner treated herself with a luxuarious Jet, a Multimillion-dollar Mansion in Beverly Hills, a yacht, numerous sports cars ranging from Lamborgini, Ferarri, and Porche. Furthermore, she has been on the cover of BAZAAR, FORBES, CR Fashion, PLAYBOY, and MODA. Adding to her revenue stream, her YouTube generates $1.7k-$28k per month and $21k-335.8k per annum. Moreover, she gifted her daughter a miniature Lamborgini and a grinch theme Christmas party.

What Happened To Kylie’s Father?

Revising her early years, the millionaire was born in Los Angeles. California, North America on the 10th of August, 1997. Furthermore, she was born in a famous family to Caitlyn Jenner and Kris Jenner. Her parents are some of the known figures on the planet, and her father made headlines with his gender change. Moreover, Jenner grew up with a sister, Kendel Jenner, who also became a superstar. In addition, she attended Laurel Springs School during her childhood.

Talking about the physical person of the social mogul stands tall at 5 Feet and 6 Inches (1.68 Meters) and weighs around 63 kilograms (139 lbs). As of 2021, she has reached the age of 23 years. Furthermore, Kim’s sister holds an American Nationality and belongs to mixed Ethnicity. The Instagram star several surgeries on her Lips, breast, waist, and cheekbones to obtain a perfect look. Nevertheless, her Zodiac sign is Leo, signifying her charismatic personality.

Currently, the supermodel became the 4th most followed celebrity on Instagram. Furthermore, she has garnered a mammoth following of 239 million and over 6700 content. Most of her pictures include modeling pictures and her daughter’s. In addition, her YouTube channel boasts a massive 10.8 million subscribers. The popular channel is a goldmine for fashion and beauty enthusiasts.

The socialite’s network expands to Facebook, which recently crossed the 32 million landmark. Furthermore, the page is used to provide her work updates and personal posts. Lastly, her Twitter handle has earned over 38.6 million followers, which also updates her product and future projects. 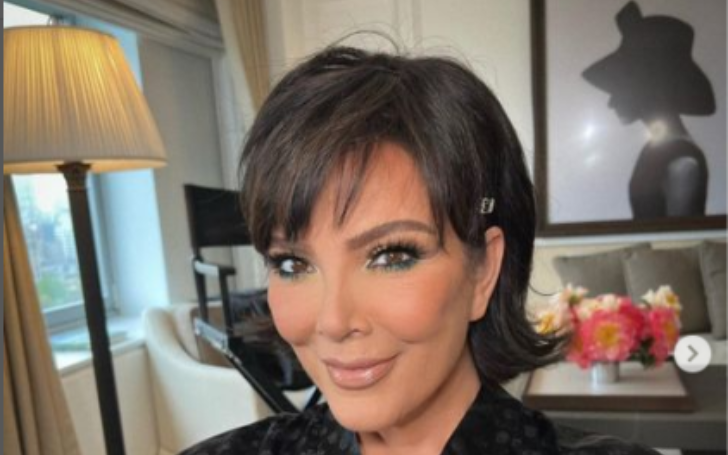 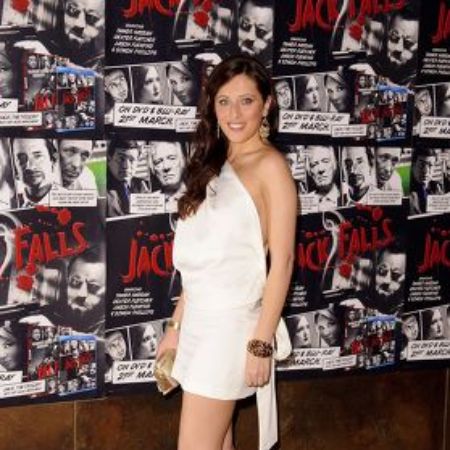 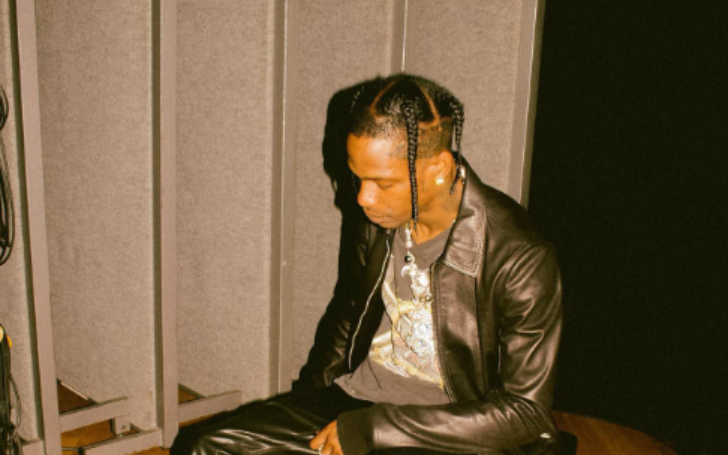