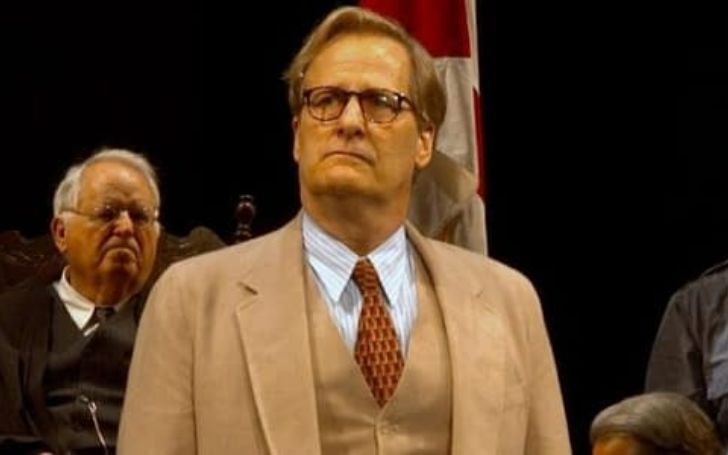 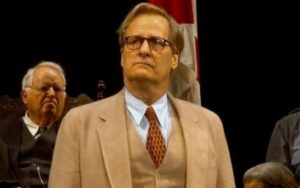 It is good news that one of the famous Broadway adaptations is returning this fall. Furthermore, Jeff Daniels and Celia Keenan-Bolger, who are original stars of TKAM, are returning.

Fans of To Kill a Mockingbird should be delighted as their favorite book will be adapted in Broadway production with their original stars. According to Producers, Daniels and Keenan-Bolger will play the role of Atticus Finch and his daughter, Scout. In fact, the show will start on 5 Oct. The show was closed because of the COVID pandemic and waves of calls for social justice.

In fact, “To Kill a Mockingbird,” written by Harper Lee, won a Pulitzer Prize in 1961. Since then, it is widely praised as a sensitive portrait of racial tension in 1930s Alabama. As Keenan-Bolger is the actress of To Kill a Mocking and Tony Award show winner, she is active in Black Lives Matter.

Concerning the incident, she commented,

Additionally, the Broadway show is directed by Bartlett Sher. Similarly, Keenan-Bolger said she would leave the show if disgraced producer Scott Rudin were still the lead producer.