Laura Anne Ingraham is an American conservative television host. She has been the host of The Ingraham Angle on Fox News Channel since October 2017. She formerly hosted the nationally syndicated radio show The Laura Ingraham Show. 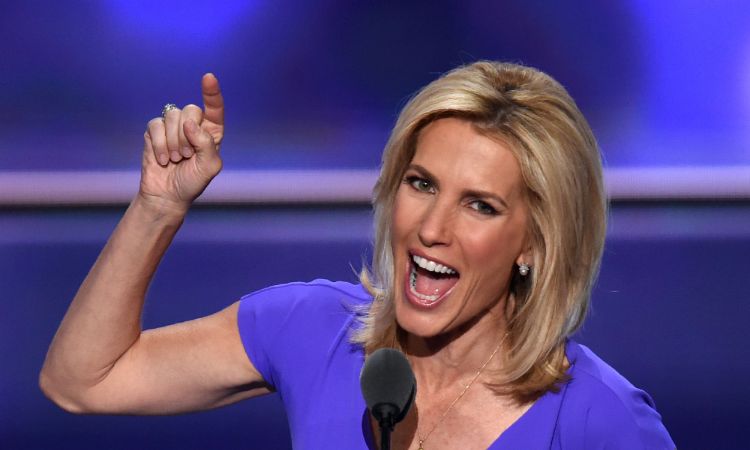 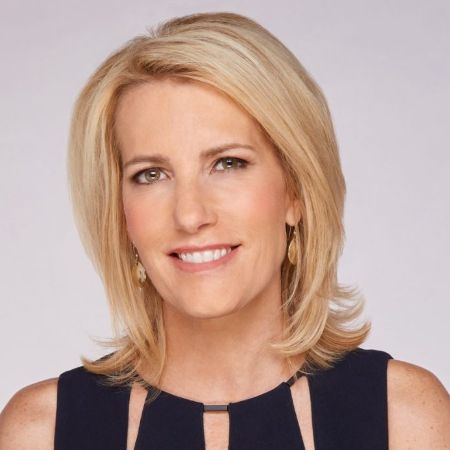 Laura Anne Ingraham, aka Laura Ingraham, is a prominent American TV Host who hosted the nationality syndicated radio show, The Laura Ingraham Show. Currently. she is the editor-in-chief of LifeZette and host of The Ingraham Angle on Fox News Channel. Besides it, she has also worked as a speechwriter and editor for renowed companies.

What Is The Relationship Status Of Laura Ingraham?

The 57 years old TV Host, Laura, is a single woman as of 2022. She is enjoying her parenthood as she is the mother of three children. Surprisingly, none of the three children are her biological kid. Well, they are all adopted children.

In 2008, she adopted a girl, Maria Caroline, from Guatemala. After a year (2009), Laura adopted a boy, Michael Dimitri, from Russia. Similarly, she adopted her third child from Russia, a son, Nikolai Peter, in 2011. For now, it is unclear whether she has any plans of getting into a marriage in the future or not. But, it looks like she is excellent as a single mom as of 2021.

Past Relationships of Laura Ingraham

Even though Laura is currently enjoying her own company, she was in a couple of relationships in her past. She dated Dinesh D’ Souza, a famous Indian-American commentator, filmmaker, author, and conspiracy theorist. The two were together back in their college days.

They first met at Dartmouth University while working at The Dartmouth Review in the early 80s. At one point, the two also got engaged, but they never made it down the aisle.

According to some sources, Laura dated the former politician Robert Torricelli in 1999. Their relationship is still a mystery as Robert is a Democrat whose values and beliefs are quite different from Laura’s.

People are still wondering how their relationship came to be. Neither of them ever commented on this topic.

Surprisingly, she was also in a relationship for a brief moment with the broadcaster Keith Olberman in 1998. It is still unclear the reason for their break up.

Regarding their break up, Keith said,

On the other hand, Laura criticized him for comments about President Bush. So, many people speculate that their political differences might have become a significant problem in their relationship.

Back in 2005, Laura shortly engaged James V. Reyes, a Chicago businessman. Reyes is a divorced father whom she met on a blind date. Unfortunately, like all of her previous relationships, their engagement didn’t last long.

It was during this time that Laura got breast cancer. She underwent chemotherapy for a while, and after successful surgery, she told me that they’d broken off the engagement.

How Much Is The Net Worth Of Laura Ingraham?

Laura Ingraham’s net worth is around $40 Million as of 2022. He accumulated this big money through her successful career as a TV Host, just like Tara Lynne O’Neill and Rick Reichmuth. Furthermore, she is also a political commentator and a best-selling author. Without a doubt, she must be adding a decent amount of money to her net worth through these jobs.

According to Celebrity Net Worth, Laura’s yearly salary from Fox News is $15 Million per year. Well, this is one of the highest-paid salaries among Fox News hosts. Besides it, she bought a $1.6 Million property in McLean, Virginia. Further, the property sits on 2.1 acres of land and a swimming pool and spacious patio. Later in 2020, she listed the property for $3.3 Million. 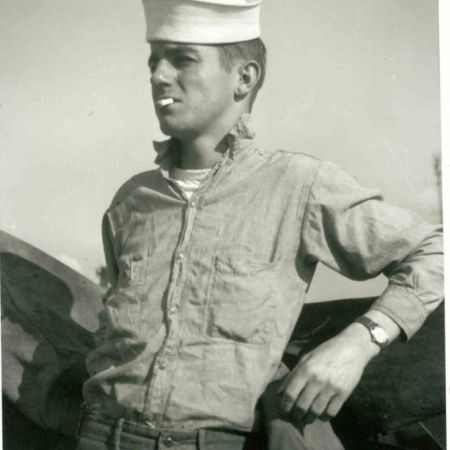 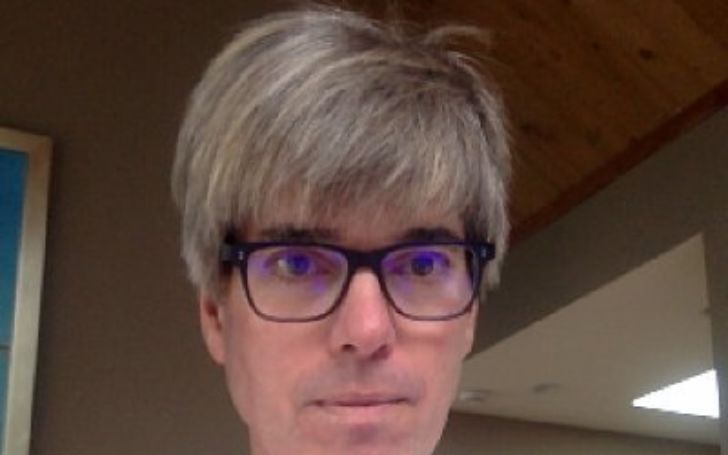 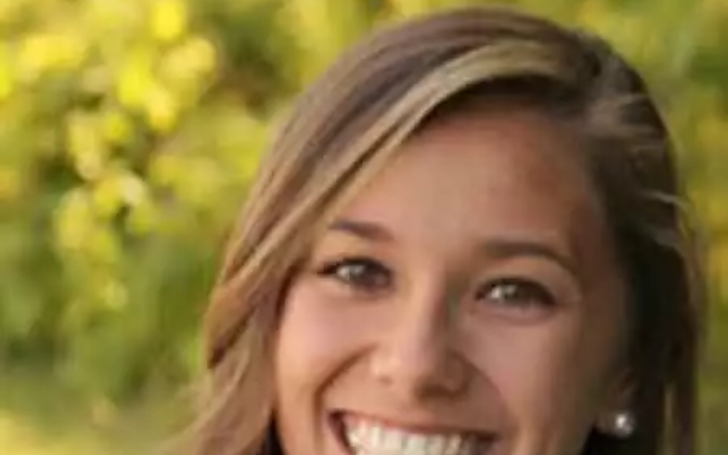