Laura Linney earns an astonishing amount of salary for appearing in television shows. Since 2017, she has been earning $300,000 per episode for her work in the Netflix series, Ozark.

She appears with Jason Bateman on the series. Most of her movies have collected excellent revenue at the Box Office. H

Linney has been active in the Hollywood industry since 1990. At present, she is still active and is enjoying her career. She has no plan of slowing down. 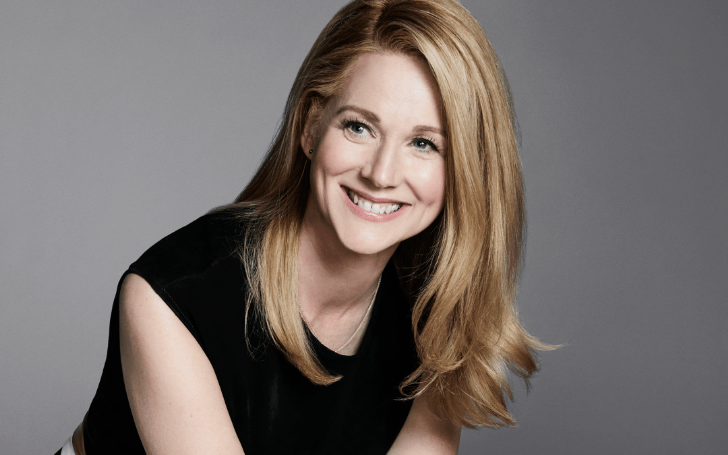 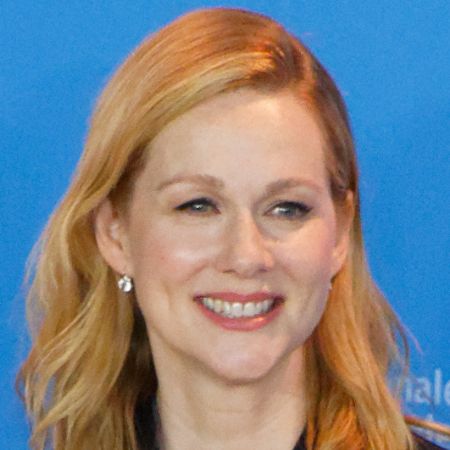 Laura Linney is one of the few established actresses in the Hollywood industry. The Golden Globe Award-winning actress has appeared in several movies, television shows, and theater plays.

Later in 2017, she portrayed the role of Wendy Byrde in the Netflix crime series Ozark.

Further, some of her notable works include Mr. Holmes, Sully, The Savages, Genius, Man of the Year, etc.,

Laura Leggett Linney was born on February 5, 1964, in Manhattan, New York, the U.S. Her mother, Miriam Anderson, was a nurse at the Memorial Sloan Kettering Cancer Center.

Similarly, her father, Romulus Zachariah Linney IV, was a playwright/professor. Laura’s parents divorced when she was young.

She has a half-sister named Susan from her father’s second marriage. She has mixed English, Irish, Scottish, and German ancestry.

The Love Actually actress is happily married to her second husband, Marc Schauer. They first met in 2004 at the Telluride Film Festival in Colorado.

Marc was a volunteer, and he offered to show Laura and her mom around. Laura revealed that she was instantly attracted to Marc in an interview due to his charming personality. They got engaged in 2007.

The couple exchanged their wedding vows in May 2009 in an intimate marriage ceremony. Her co-star, Liam Neeson, walked her down the aisle.

As of now, Laura and Marc have been married for over 11 years without any conflicts. Linney’s spouse is a real estate agent. Another television and film actress, Claire Danes, also live a happy married life.

Became Mother in her Early Fifties

Laura and her husband, Marc, welcomed their first child, a son named Bennett Armistead Schauer, on January 8, 2014. They called him after the writer, Armistead Maupin.

The lovely actress embraced motherhood at age 49. Linney tried to keep her pregnancy secret because she had fears about the risk of carrying a baby at an older age.

“I was an older mother-to-be, and it had taken me a very, very long time to have a child. so I wanted to make sure that my child actually arrived, and was safe and healthy.”

As of now, Laura’s son is healthy, and he frequently travels with his parents. The family of three manages their time between New York and Colorado.

Before Marc, Laura married David Adkins, an actor and playwright. They met while attending the Julliard School in New York. They married in 1995 but divorced after five years of marriage. Currently, they don’t share any kids.

After the divorce, Laura married Marc, while Adkins began dating actress Corinna May. Laura has been married twice. She was once linked with actor, director, and producer Eric Stoltz.

Laura Linney currently has a net worth of $10 million per celebrity net worth. One of the respected artists in the Hollywood industry, Laura, is well-experienced in theater, television, and the big screen. During her career, Linney has won several awards and accolades.

Do you know she was once a teacher for deaf and autistic children? Like Linney, another renowned actress, Joanna P. Adler, also has a decent net worth.

Laura earns an astonishing amount of salary for appearing in television shows. Since 2017, she has made $300,000 per episode for her work in the Netflix series Ozark.

She appears with Jason Bateman on the series. Most of her movies have collected excellent revenue at the Box Office. Here take a look:

Linney has been active in the Hollywood industry since 1990. At present, she is still active and is enjoying her career. She has no plan of slowing down. 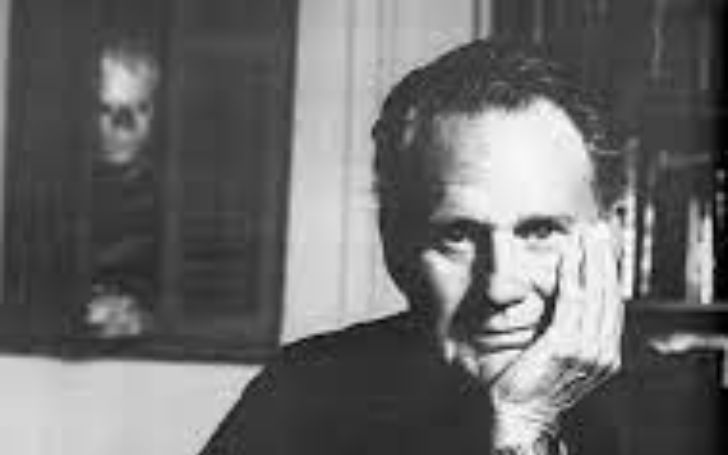 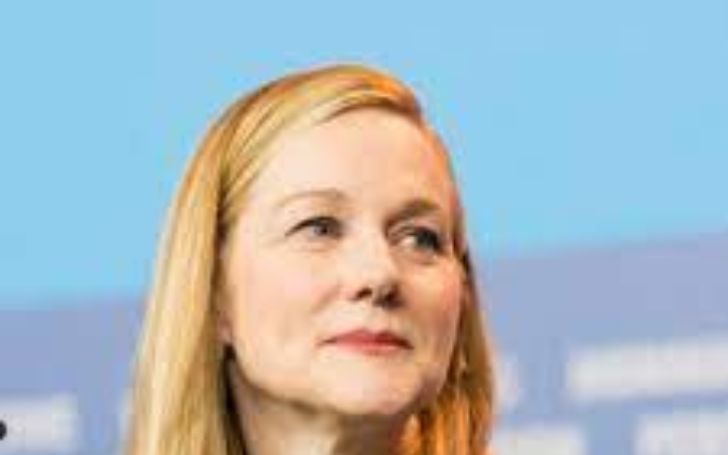 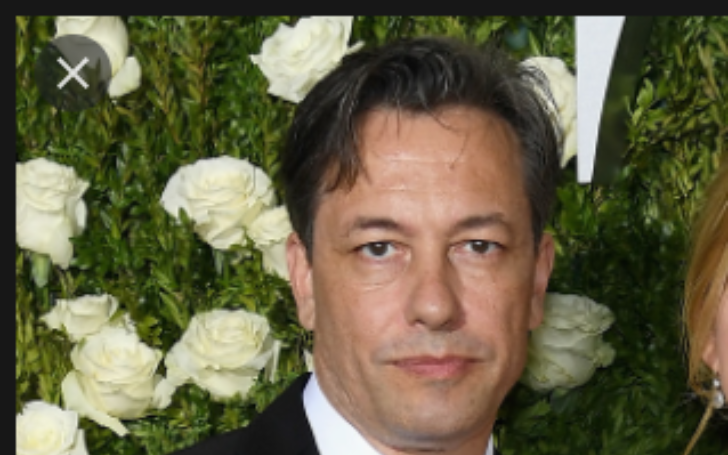