Critics Circle Theatre Award-winning playwright Laura Wade has published the plays like Posh, Alice, Breathing Corpses, Colder Than Here, and Home I’m Darling. Laura has been an active member of the entertainment industry since 1996. 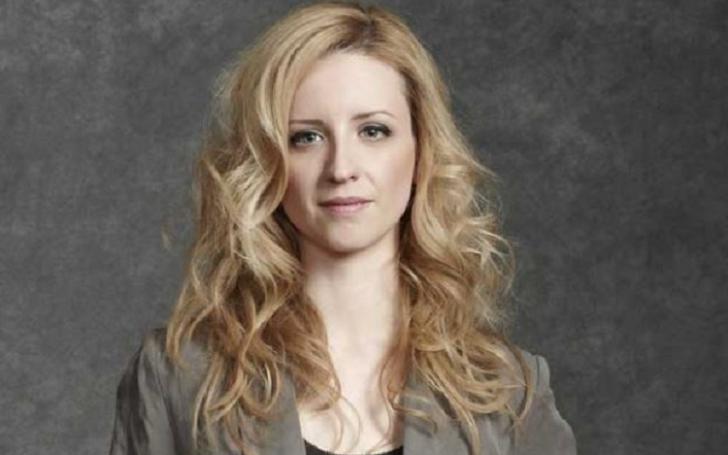 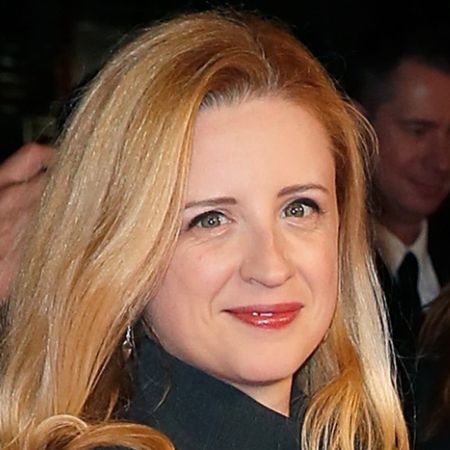 Critics Circle Theatre Award-winning playwright Laura Wade has published the plays like Posh, Alice, Breathing Corpses, Colder Than Here, and Home I’m Darling. Laura has been an active member of the entertainment industry since 1996. Her first play was Limbo, produced at the Sheffield Crucible Studio Theatre.

Among several others, Laura’s prominence as a playwright rose when she released a successful play Posh (2010). It was later adapted into the film The Riot’s Club (2014). These were some of her professional works. Then what about Wade’s intimate life? Is she a married woman, or is she dating anyone at the moment?

The Posh playwright Laura was born on October 16, 1977, to the British Wade family in Bedfordshire, England. Nothing much is known, but Laura’s father used to work for a computer company as per the sources. Wade has not revealed the information about her siblings as well.

Later on, to pursue a career as a playwright, Wade studied Drama at Bristol University. Being a drama student, she also got an opportunity to be a member of the Royal Court Theatre.

On And Off Relationship With Her Partner, Samuel West

The 42-years-old playwright Laura is in a romantic relationship with the 53-years-old Samuel West. Samuel is a British actor, theater director, and voice actor. Besides their professional work, Samuel is famous as the elder son of the Hollywood couple Prunella Scales (mother) and Timothy West (father).

It is still a mystery how and when the actor and the playwright met. But they started dating one another in 2007. The pair were enjoying their relationship and sharing a good bond. However, West and Wade partitioned their five-years relationship in 2011.

But the separation was temporary because Samuel and Laura reunited in 2013 and even worked together in a film. Not only that, but they also shared two adorable daughters, which made their relationship stronger.

The lovely couple welcomed their first daughter in May 2014, and they shared their second daughter on August 19, 2017.

His name is Samuel, revealed still lacking in the media. Additionally, the couple is parenting their children blissfully, and it seems like the kid’s parents will share a glimpse of their marriage life soon.

Net Worth Of Laura Wade

Laura Wade has an approximate net worth of $500 thousand in total, which she has accumulated throughout her professional work as a playwright. Laura has worked in numerous successful plays. From which she has not only gathered a great sum of wealth but has also earned enough prominence.

As per the sources, an average remuneration of a playwright is between $53,860 to $93,220. Another English theater artist Lena Headey enjoys a net worth of $9 million.

On the other hand, Laura’s partner Samuel has an estimated net worth of around $1 million, which he has obtained throughout his performance in numerous TV shows, theater shows, and movies. He also earns from his directorial work.

Among others, Samuel has portrayed his role as Lord Pressfield along with an actress Lyne Renee in the 2019‘s action-comedy The Gentlemen. The movie collected $115 million in its box office collection under the production budget of $22 million. 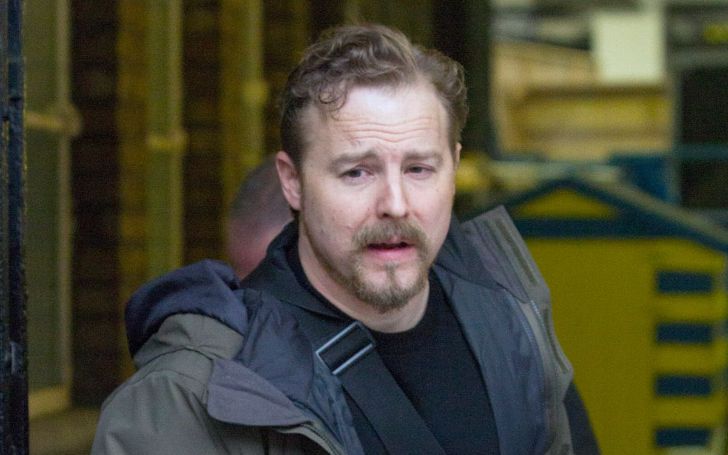