Leslie Eileen Easterbrook is an American actress and producer. She played Sgt./Lt./Capt. Debbie Callahan in the Police Academy films and Rhonda Lee on the television series Laverne & Shirley. 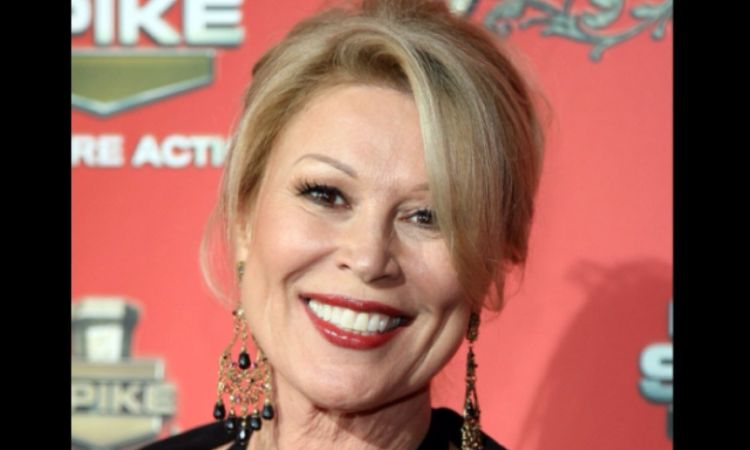 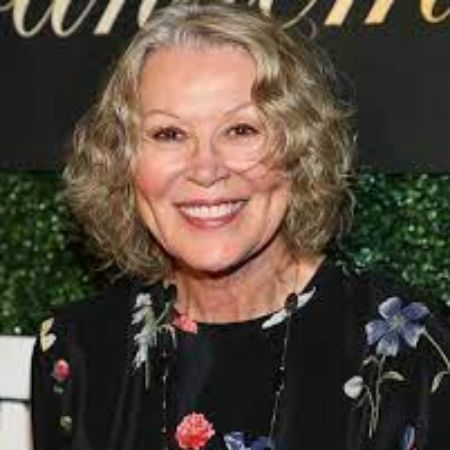 One of the prominent American actresses, Leslie Eileen Easterbrook, is famous for portraying the role of Sgt./Lt./Capt. Debbie Callahan in the Police Academy films and Rhonda on the television series Laverne & Shirley. Besides acting, she is a producer and owns a theater, The Leslie Easterbrook Auditorium, in Nottingham, England.

The 71 years old actress Easterbrook is currently a married woman. Well, Leslie wedded Dan Wilcox in a very private marriage ceremony. Not to mention, there was no media or other celebrities presence. So, there is no information concerning their marriage date. Her husband, Dan Wilcox is a writer and producer by profession.

Previously, Leslie was in a marital relationship with a fellow actor, Victor John Holchak, aka Victor Holchak. The two tied the knot of husband and wife on 17 May 1979 in a small wedding ceremony. Unfortunately, they parted ways in 1988, and the reason for their divorce is still a mystery.

Leslie’s ex-husband died on 5 September 2014 in Hollywood, California, the USA. Further, he was an actor, and some of his popular movies are Hughes and Harlow: Angels in Hell, Police Woman, and Romeo and Juliet. Even though she married twice in her lifetime, she never had children with her husbands.

Leslie rose to fame after appearing in the 1984 super-hit movie Police Academy. In the film, she played the role of Sgt. Debbie Callahan and other famous actors and actresses such as Steve Guttenberg, Bubba Smith, Scott Thomson, and many others.

Well, Police Academy is a movie about the shortage of police officers, which leads to accepting all willing recruits, regardless of their sex, body, weight, and age. The film was released on 23 March 1984, and it collected $149.8 Million worldwide.

Because of its vast success, producers and directors came up with seven sequels whose total collection at the box office is $537.1 Million. Furthermore, Police Academy also has a television series.

Net Worth Of Leslie Easterbrook

The beautiful actress Leslie has collected a hefty sum of money through her successful acting career. As of 2022, Leslie’s net worth is around $1.5 Million. As a matter of fact, she makes most of her money from the Police Academy franchise, whose worldwide collection is $537.1 Million.

Besides, she has appeared in a couple of box-offices hit movies such as Murder, She Wrote, Diagnosis: Murder, Hangin’ with Mr. Cooper, etc. In the television series, Easterbrook played in the American series Laverne & Shirley and Penny Marshall, Cindy Williams, Michael McKean and David Lander.

Moreover, Leslie is also a producer and owns a production house. Without a doubt, she is earning a heavy amount of profit from her production house. The average income of an actress is around $91,000 as of 2022.

Being a famous and experienced actress, she must be earning around $100,000 per year. For now, Leslie is living a lavish lifestyle as a millionaire. 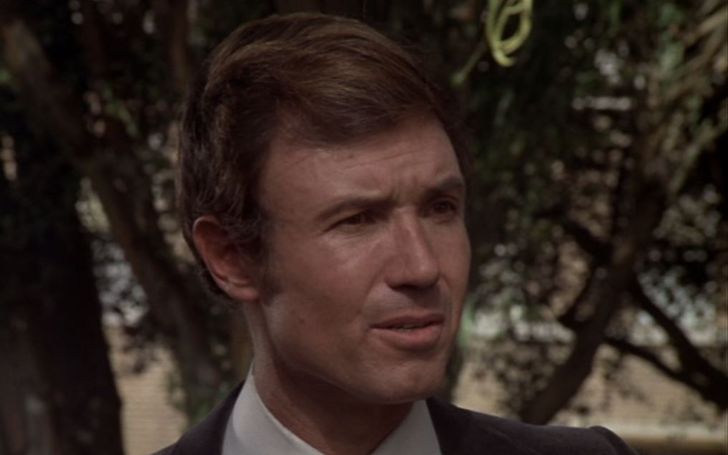 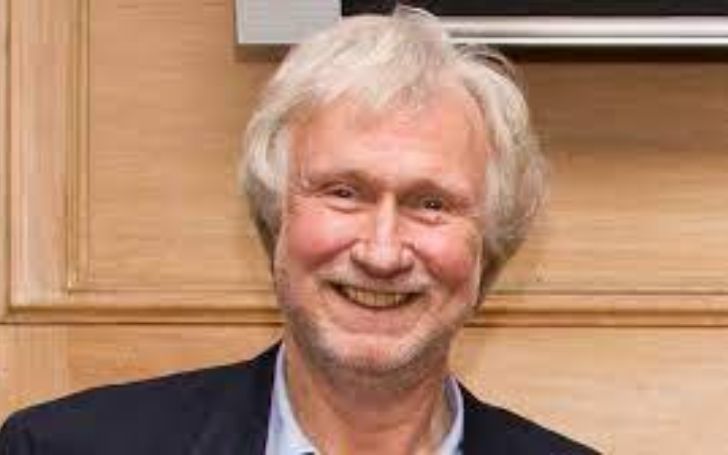