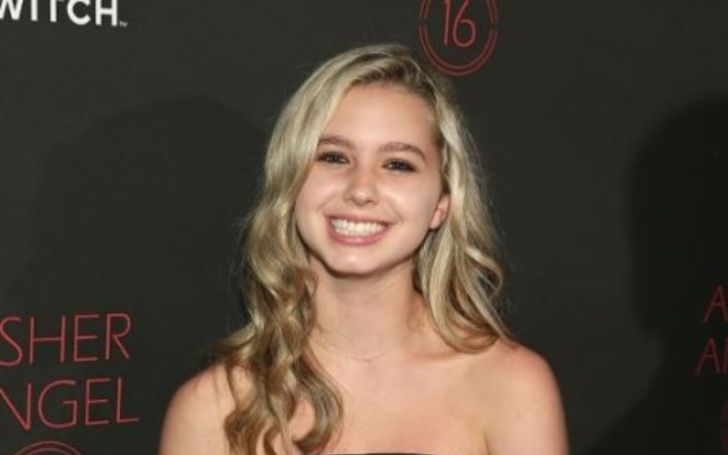 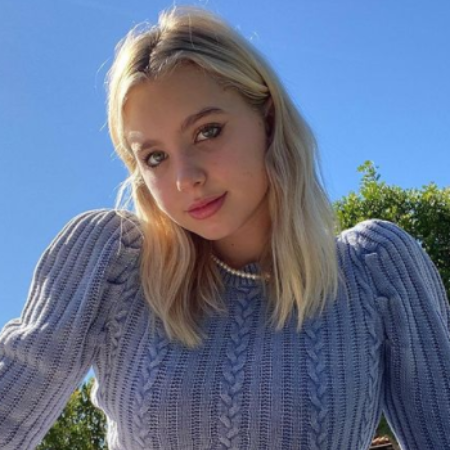 People spend a lot of time searching for their passion and aim. While some drift around, some achieve their dreams. And Lilia Buckingham, a 17-year-old girl, is one of the few young celebrities who has built a strong reputation for herself. She is an actress, author, influencer, activist, model, and dancer.

Despite her popularity, Buckingham stays grounded, motivated, and inspires other people. With over 1.7 million Instagram followers, Lilia was previously a competitive dancer at the MNR Dance Factory. She has appeared in a tv movie named, Spring Breakaway which premiered on Brat TV in March 2019.

Who is Lilia Buckingham’s Dating & Girlfriend?

At age 17, Lilia is openly bisexual. Currently, she has a romantic relationship with actress Jillian Shea Spaeder. Her girlfriend, Jillian (17), is also an actress and singer. Spaeder is best known for her role as Bailey on Disney XD’s show, Walk the Prank.

They were good friends, but Lilia and Jillian decided to take their relationship to the next level. On August 26, 2019, the pair visited Scotland on vacation. Likewise, in September 2019, Lilia attended a premiere of her girlfriend’s movie.

The adorable couple never misses any chance to show their love on social media. Lilia and Jillian began dating in early 2020. However, the relationship didn’t go well so the couple breaks up. Also, find the relationship status of Maneet Chauhan.

Before Jillian, the Total Eclipse actress dated actor, Jaeden Martell and played lead roles in movies such as ‘It’ and ‘The Book of Henry.’ It seems that the ex-couple started dating in 2018 and separated in 2019.

Lilia was born on April 9, 2003, in the United States to her parents, Marcus Buckingham and Jane Buckingham. Her father is a renowned British author, motivational speaker, and business consultant. Likewise, her mom is an American author and businesswoman. Her mother Jane is an author who wrote books titled The Modern Girl’s Guide to Life and The Modern Girl’s Guide to Sticky Situations.

Lilia has an older brother named Jack Buckingham. Her parents, who married in 1996, are no longer together as of now. After two decades of their marriage, Marcus and Jane divorced in 2017.

Her Mom was involved in a College Admissions Scandal

Lilia’s mom, Jane Buckingham, is a renowned personality. However, she was arrested for her participation in a college admissions bribery scandal in March 2019. She paid $50,000 to a counseling firm Key Worldwide Foundation to arrange for a proctor to take the ACT exams on her son’s behalf.

Jane confessed her illegal actions, and she was sentenced to 21 days in prison in October 2019. Additionally, the U.S Attorney’s Office extended her sentence to six months.

How Much is Lilia Buckingham’s Net Worth?

Lilia Buckingham has a net worth of $200,000 as of 2022. She is a multi-talented personality whose primary source of income is the entertainment industry. Lilia is a producer as well. Another young actress and dancer, Witney Carson, has a net worth of $300,000.

The average salary for a television actress varies from $25,000–$55,000. Buckingham is one of the lead stars on the Brat TV Network. She portrays the leading role of Heather Masterson on Brat’s Crown Lake. Additionally, she is also the producer of the show.

Lilia has made appearances on Modern Family and Good Morning America. She was featured in a Famous Birthdays “Day In The Life” video in 2018. She and Sara Shepard published a book titled Influence in 2021.

Apart from television and movies, Buckingham is a social media star and activist. Further, she is the author of a novel called Influence. Likewise, she works with the anti-bullying organization called Positively Social. 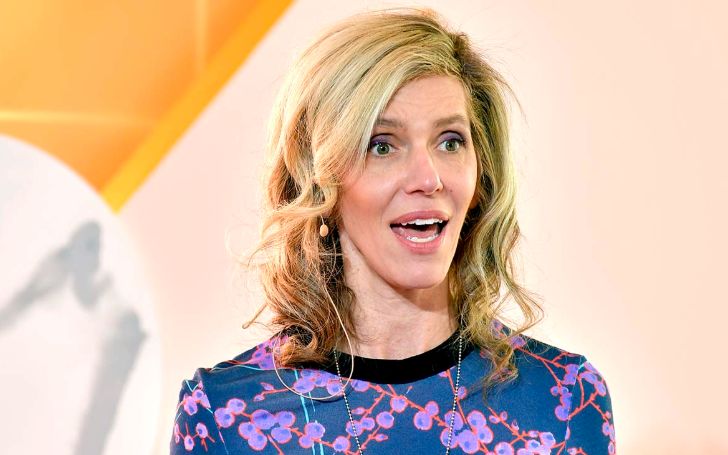 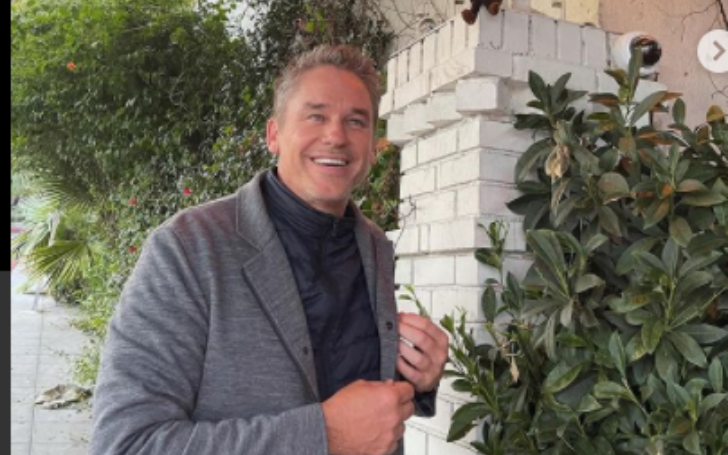 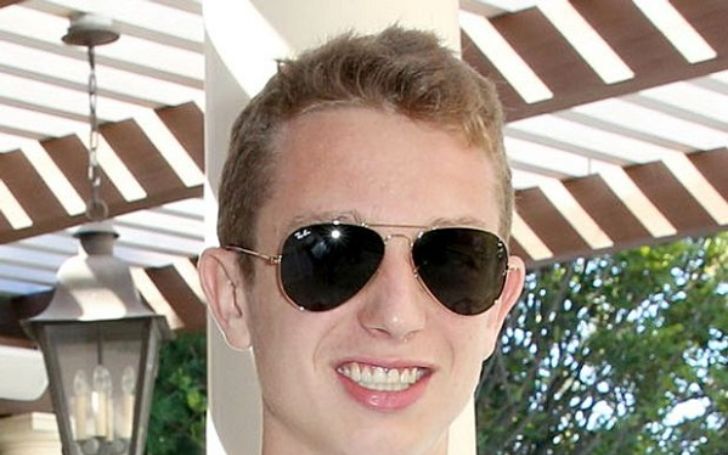