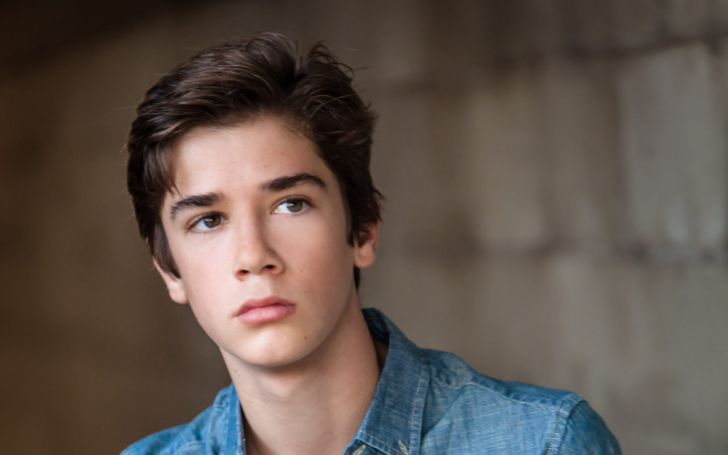 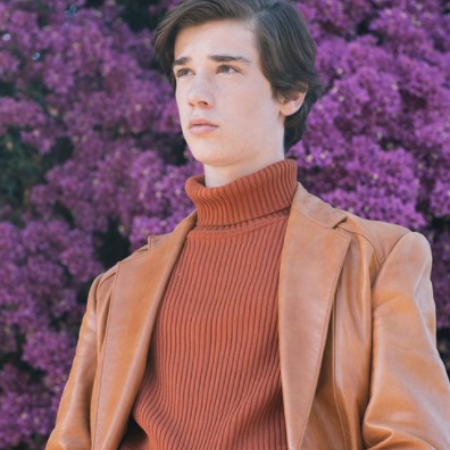 Daniel DiMaggio is an American actor who is known for playing the character of Oliver Otto in the ABC sitcom, American Housewife. Born to an artistic family, Daniel began working in the entertainment industry at 8. He played the younger version of Superman in the CBS show, Supergirl.

Meanwhile, his mother, Loretta Fox is an actress mostly known for her work in movies such as Blades of Glory (2007), Going the Distance (2010), and Janeane from Des Moines (2012).

Is Daniel DiMaggio Dating Anyone?

At age 16, Daniel might be young to be involved in a committed relationship. There are rumors about his dating status with co-star, Meg Donnelly. However, the two are just friends, and further, Meg is three years older than Daniel. Therefore, Daniel might get a perfect girlfriend in the coming years. At present, he is just focused on his acting career.

While he is not shooting for shows, Daniel loves to play baseball and travel. Additionally, he is an avid runner, having finished the 2017 L.A Marathon in 4 hours 32 minutes. Also, read the relationship status of Magnus Ferrell.

Why is DiMaggio famous?

For Daniel, acting has always been a major part of his life. Since 2010, he has been oozing the audience with his talent. At a young age, DiMaggio began his acting career with small roles in short movies. His first leading role was in a music video called Space Plane by the Indy rock band, The Blue Flames.

Daniel wanted to make his debut on the big screen, but he started with roles on prime-time shows. In 2016, he played young Superman in the CBS superhero television series, Supergirl.

Since 2016, Daniel has been one of the main cast on the ABC sitcom, American Housewife. Further, his big-screen debut was the 2017 comedy movie, Daddy’s Home 2. Meanwhile, the young actor also enjoys lending his voice in several animated series such as The Loud House, Clarence, and Vampirina.

How Much is Daniel DiMaggio’s Net Worth?

The exact amount of Daniel DiMaggio’s net worth is not available. Some sources claim that he holds an estimated net worth of $1 million, but the figure is a pure estimation. The average salary for a television actor depends on their contract. Therefore, Daniel, with an impressive career ahead, might earn even more earnings.

To date, Daniel has appeared in over 15 commercials. His big-screen debut was the 2017 Daddy’s Home 2, in which he played the younger version of Mark Wahlberg. The movie went on to gross $180.6 million against the production budget of $70 million at the Box Office.

We hope you enjoyed the article, for more Biographies bookmark Fave Bites. 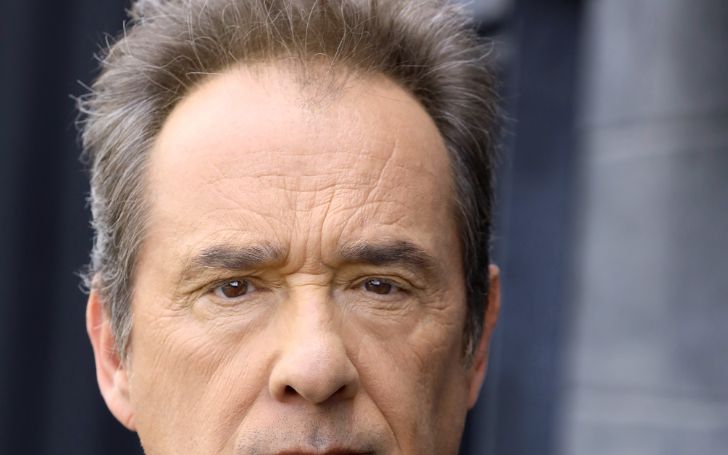 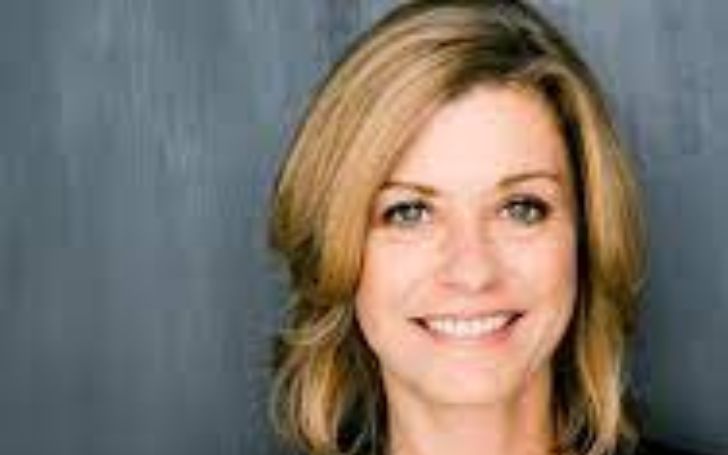