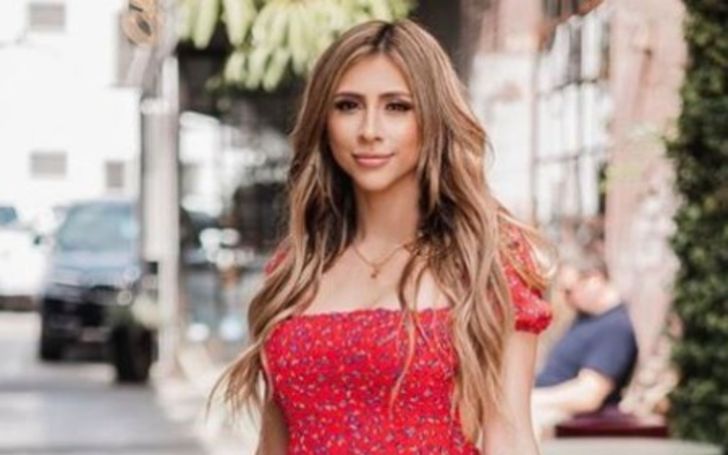 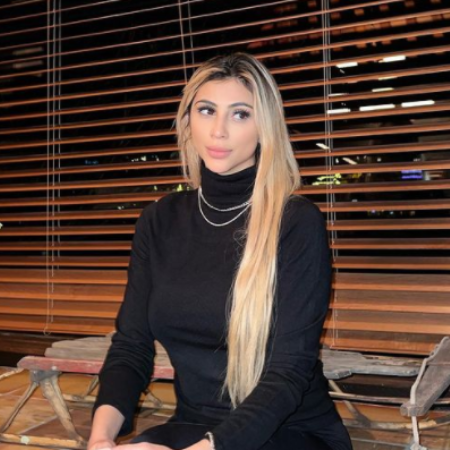 Denise Garcia is an Instagram model and a former soccer player who had an off relationship with NBA PLayer, Lonzo Ball. The couple is no longer together, but they share a child born in 2018. While she was in Chino Hills High School, Garcia was a four-year varsity soccer player.

Denise is famous on Instagram with 511k followers. She was born on April 14, 1996, to parents Gary (father) and Patricia Garcia (mother). Denise has a brother named, Gary Jr. and a sister named, Dayna. The three siblings were born and raised in California. Garcia first attended Seattle University but later transferred to UC Riverside.

Denise and the father of her child, Lonzo Ball, first met at Chino Hills High School in Southern California. They were high school sweethearts. The couple began a relationship as they were both interested in sports. During that time, Garcia was the captain of the soccer team. Likewise, Lonzo was the star of his basketball team.

Lonzo and Denise are not married, and it seems they don’t have any plans to tie their wedding knot. After four years of relationship, the couple welcomed their first daughter, Zoey Christina Ball, on July 22, 2018. Since their child’s birth, the couple had on and off relationships. Likewise, another unmarried couple, Tori Hughes and her partner, Dimitri Leslie Roger, shares a daughter.

Garcia and Ball first announced their separation in November 2018 in season three of the Ball family’s reality series “Ball in the Family.” Despite not being together, the pair keeps their daughter at utmost priority and plans to co-parent Zoey without any fights.

On the other hand, Denise also has no hard feelings for her ex-boyfriend. She and Lonzo are on good terms. Additionally, they celebrated Zoey’s first birthday together. While Garcia is currently single, Lonzo has been linked up with Ally Rossel and Courtney Conejo.

How much is Denise Garcia’s Net Worth?

The 5 feet 5 inches tall, Denise Garcia, has an estimated net worth of $200,000 as of 2020. She is an Instagram star and a soccer player. However. Garcia is currently busy raising her daughter; hence her ex-boyfriend also supports her financially. The father of her child, Lonzo Ball, has a net worth of $6 million.

In 2020/21, Ball will earn a base salary of $11 million. Additionally, his earnings include sponsorships and endorsements. Similarly, Garcia promotes brands on her social media. Like Garcia, another Instagram star, Daniella Chavez also has a similar net worth.

Who is Lonzo Ball?

Denise’s ex-boyfriend and the father of her child is a professional basketball player. The 22-year-old, Lonzo Ball currently plays as the point guard for the New Orleans Pelicans in the NBA. Previously, he played college basketball for the UCLA Bruins.

With a height of 6 feet 6 inches, Ball was selected by the Los Angeles Lakers in the 2017 NBA draft. He has won multiple national high school honors and was named to the NBA All-Rookie Second Team in 2018. His younger brothers, LiAngelo and LaMelo Ball, are also professional basketball players. 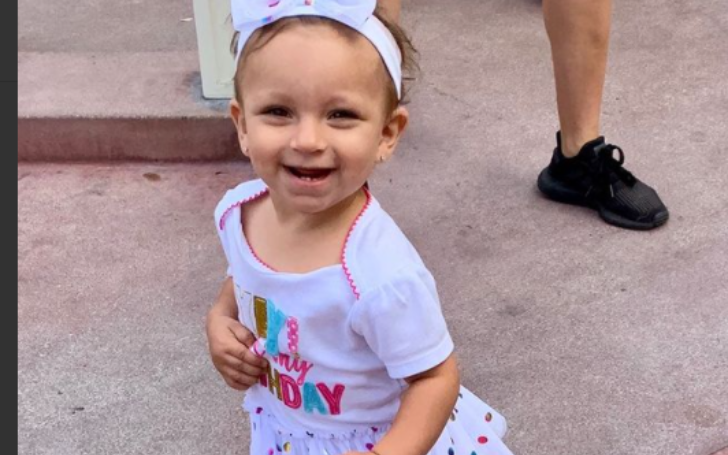