Who Is Lola Rose Sheen? Is She The Daughter Of Charlie Sheen And Denise Richard? Grab All The Details About Her. 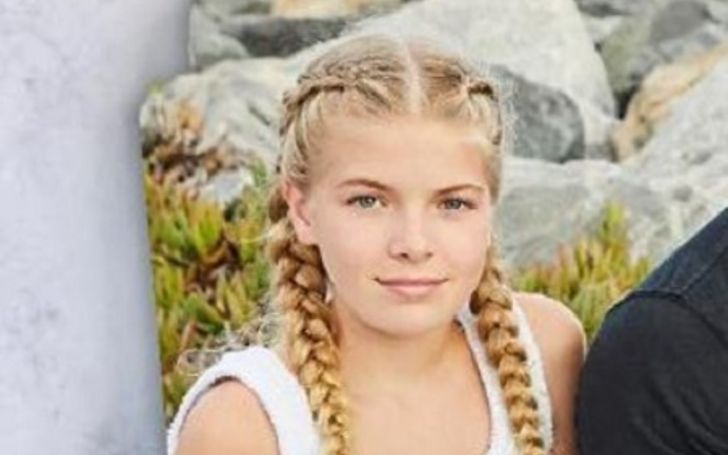 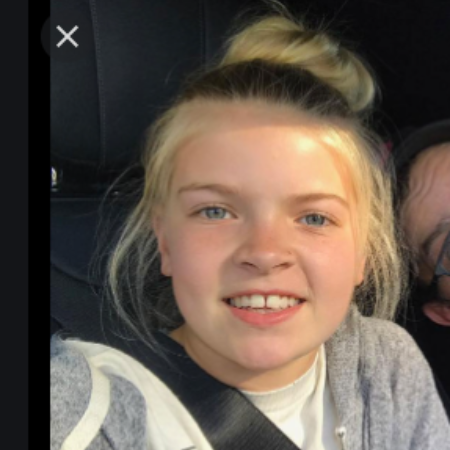 Lola Rose Sheen is the celebrity kid identified as the second-born daughter of Denise Richards and her ex-husband Charlie Sheen. Both Lola’s parents are famous Hollywood personalities.

The 15-years-old Lola is currently living a lavish and limelight life with her siblings. Rose has also appeared in many famous events and reality television series along with Denise Richards: It’s Complicated with her mother.

Although Lola began earning fame as a celebrity baby right after birth, she did not get the mutual love and care of her parents because her mother and father were already divorced at the time of delivery.

On the other hand, Lola’s father, Carlos Irwin Estevez, is popular as Charlie Sheen, who is a businessman and a successful actor. He is identified for his role in Scary Movie 3, Hot Shots, Young Guns, Wall Street, The Three Musketeers, and many others.

The actress Richards and the actor Sheen first met one another back in 2000 on the set of the movie Good Advice. There in the film, Denise has portrayed the role of Cindy Styne, and Charlie has played the character of Ryan Edward Turner.

After the first encounter, the two began their romantic relationship in 2001, and after a month, they became engaged on December 26, 2001. Shortly after the engagement, without delay, Denise and Charlie happily tied the wedding knot on June 15, 2002.

From their wedding day, Mr. and Mrs. Sheen were living blissfully. Following the marriage, they shared two daughters.

Denise and Charlie were living happily. They were parenting their kids and were sharing a perfect bond. However, in April 2006, Richard filed for divorce, accusing Sheen of alcohol and drug abuse and alleging death threats against her. They divorced on November 30, 2006.

After the tragic separation from Charlie, Denise adopted a third daughter Eloise Joni Richards in June 2011. Later, in December 2017, she began dating Aaron Phypers. Phypers and Richards tied the knot on September 8, 2018. They have not shared any kids but are parenting three adorable girls Sam, Lola, and Eloise.

On the other hand, after the separation, Charlie linked up with several women. On May 30, 2008, Charlie married actress Brooke Mueller.

But the marital relationship ended in divorce on May 2, 2011, after three years. Brooke and Charlie shared twin boys Max and Bob in 2009 from their marriage.

Charlie has a daughter named Cassandra Jade Estevez who was born via his previous marital affair with Paula Profit.

Net Worth Of Lola Rose Sheen

Lola Rose is in her teenager. So, more than spending time doing some professional work, she is busy with her studies. At the moment, she is enjoying her parent’s net worth.

On the other hand, Lola’s mother, Denise, has a total net worth of $12 million, which she has accumulated throughout her appearance in different genres of movies and TV shows.

Besides, Denise is also a reality star who has appeared in reality shows like Sex, Love & Secrets, Blue Mountain State, Dancing with Stars, The Real Housewives of Beverly Hills, and many others.

Similarly, Charlie Sheens enjoys a net worth of $10 million in total. Charlie is also recognized as the highest-paid TV actor.  Sheen’s co-stars Reese Witherspoon and Jennifer Aniston both earned $2 million for their roles in “The Morning Show”.

As per celebrity net worth, Sheen, who portrayed the role of Charlie Happer in the TV show Two and a Half Men, earned around $1.2 million per episode.

Lola Rose Sheen was born on June 1, 2005, in Los Angeles, CA. She has an older sister named Sam Sheen. Rose is the youngest daughter of actors Charlie Sheen and Denise Richards. 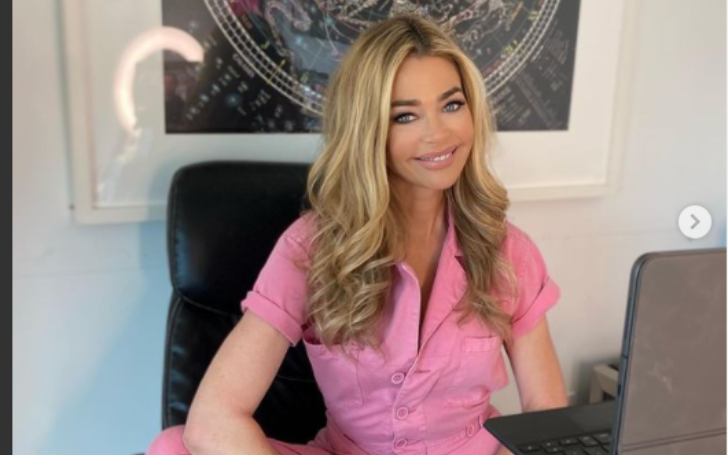 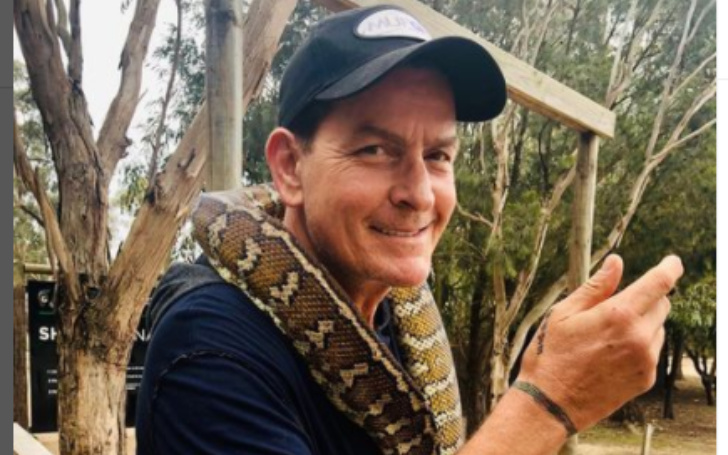