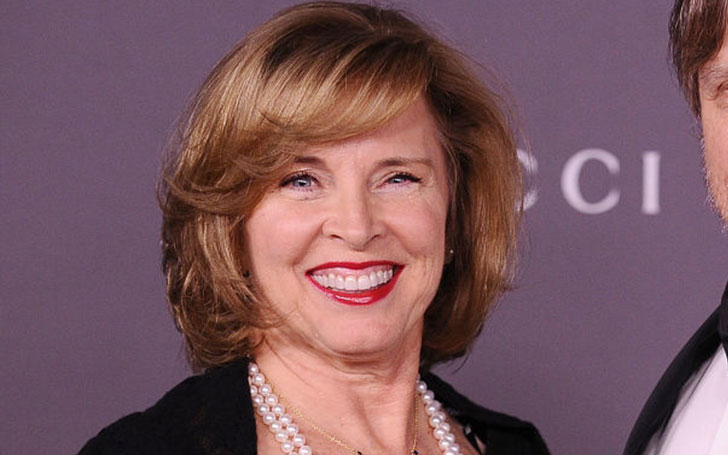 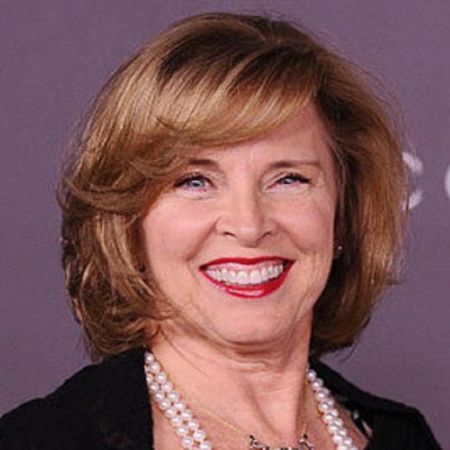 If you are a die-hard fan of “Star Wars,” then you must have watched Luke Skywalker saving the ship. The actor who portrayed the role of Skywalker is none other than Mark Hamill. And today, we will know about his longtime wife, Marilou York, and their personal life.

Marilou York Hamill is a former dental hygienist who is mostly known as Mark’s wife. She was born on February 11, 1955, in the United States. She is a celebrity wife, but much of the information, such as her early life and family background, is unavailable.

The 65-year-old Marilou York has been married to actor Mark Hamill since December 17, 1978. They have been together for nearly 42 years as of 2020. Mark and Marilou’s wedding ceremony took place in a private ceremony in their Malibu home.

Mark said that he fell in love at first sight when he first met Marilou as she was working as a dental hygienist in Los Angeles. For their first date, the couple went to a movie to see Annie Hall.

While they were dating, Mark and Marilou separated for a short time. Mark confessed that his fame from Star Wars got to his head. He later realized that he wanted to start a family, so he apologized to Marilou, and the couple has been strong ever since. Like Marilou, another celebrity wife, Desiree DaCosta, lives happily with television actor Blair Underwood.

From their marriage, the couple has two sons and a daughter. Their first child, Nathan Elias, was born in June 1979. Their second child was born in March 1983. Likewise, their third child, Chelsea Elizabeth, was born in July 1988.

Marilou’s kids are actors, just like their father. Nathan had a cameo appearance in Star Wars: Episode I-The Phantom Menace. He is an actor known for appearing on Office Ninja, Weasel Town, and D Tour: A Tenacious Documentary. Griffin has appeared in the 2016 short horror movie Silent Night. Further, Chelsea had a photographic appearance as an infant in the 1990 television series, The Flash. She also appeared in the 2019 movie, Star Wars: Episode IX-The Rise of Skywalker.

Net Worth Of Marilou York

At present, Marilou York has been enjoying her husband’s net worth, which is $18 million as per celebrity net worth. However, York is the Chief Financial Officer (CFO) of Hamjammill Inc as per her LinkedIn page. Therefore, she might earn over $125,000 per year from her profession.

Now talking about Mark, he is best known for his work on Star Wars. As per reports, he earned $3 million for a cameo appearance in the 2015 Star Wars: The Force Awakens. Apart from Star Wars, Hamill is also known as a voice actor. 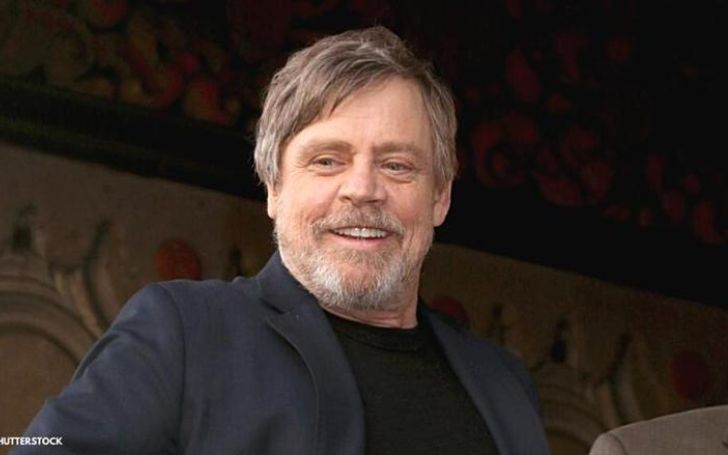 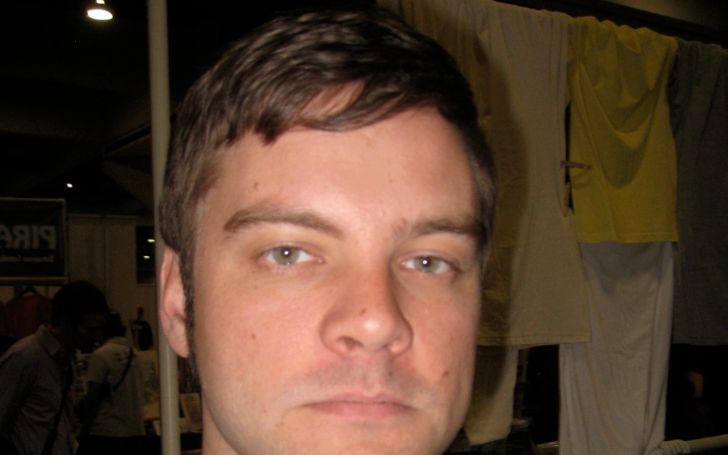 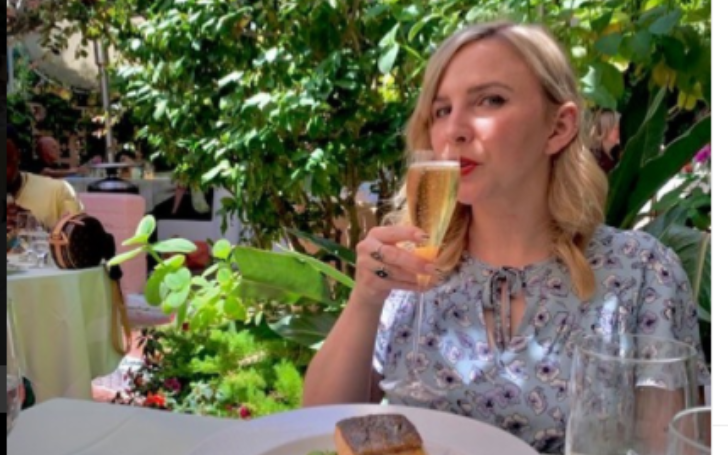 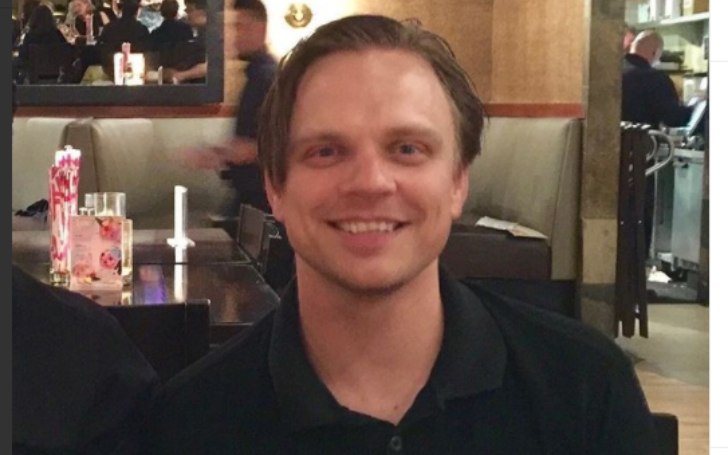