Martell Holt is an entrepreneur who owns Holt Custom Homes and Holt and Holt Entrepreneurship. Further, he is a reality TV star starring in Love&Marriage: Huntsville.

Besides, Martell Holt was a coach at Sparkman Middle School from 2008 to 2010. Did Martell Holt move on after his divorce? Was he having extra-marital affair?  To get the latest news, stick to the below article. 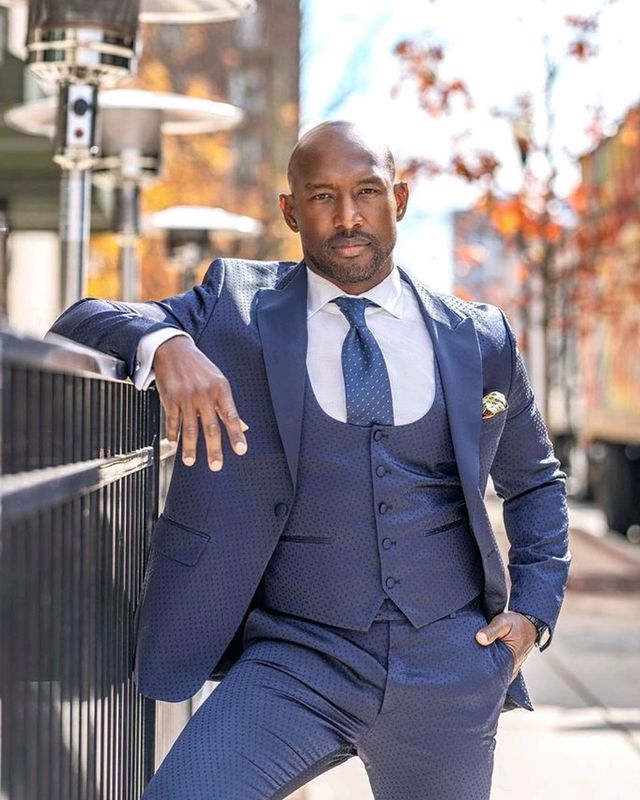 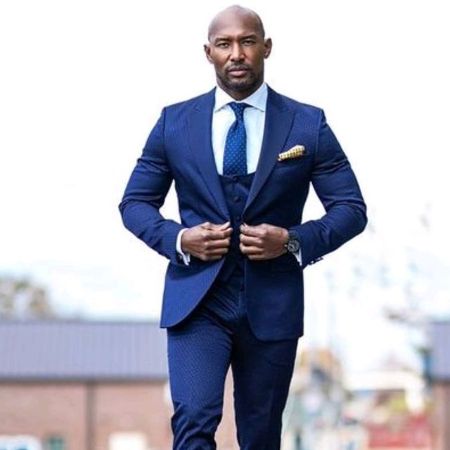 Who is Martell Holt?

Martell Holt was born on January 4, 1982. Moreover, he opened his eyes in Huntsville, Alabama, USA. Miss Marlene is the mother Holt. But, the names of 39 years old father is not disclosed. Besides, he keeps his family away from the media.

Martell holds an American nationality and comes from mixed ethnicity of Afro-American. He was raised in Alabama and was born under the star sign Capricorn. Furthermore, he attended S.R. Butler High School. Later, graduated with BA in Education from Alabama Agriculture and Mechanical University.

Meanwhile, he worked as a teacher at Sparkman middle school for two years, from 2008 to 2010. Because of his interest in real estate, he joined National Real Estate courses in 2006. He then opened a real estate business in 2009 as Holt and Holt Entrepreneurship.

Besides, Holt is 5 feet and 11 inches tall and possesses a fit masculine body. Moreover, he has black hair and eyes. It seems that the thirty-nine years old man is aging like a fine wine.

Did Martell Holt Married And Divorced?

Martell Holt married Melody. The former couple was together for twelve years before their finalized divorce in 2021. Before their divorce, they dated for a year in 2007. Gradually, they took their relationship to the next level by tying the knot in July 2008.

Martell and Melody have four children, namely Maliah Selene, Mariah, Martell, and Malani Holt. Then, why did this happy-looking family get separated? Well, they were going through bad days. After Melody accused Holt of having extra-marital affairs for five years with another woman, she finally decided to divorce him.

But, the ex-couple shared has a mutual agreement to share and have physical custody of their children. Farther, they agreed to solve their joint businesses without exchanging child support or alimony. As of now, Holt is leading s single life, taking care of his children.

Martell Holt is a wealthy man. Furthermore, he is currently estimated at a net worth of $20 million. In addition, he earns from writing as an author. He published the book The 9 to 5 Entrepreneur: Twelve questions before taking the Leap.

Likewise, he also makes earnings starring in the reality Tv show Love&Marriage on Own TV. Apart from this, he is an entrepreneur who owns million dollars business. He has owned Holt Custom Homes and Holt and Holt Entrepreneurship, LLC since 2016 and 2009, respectively.

Also, he is an active member of the Kappa Alpha Psi Fraternity. Inc. Thus, Holt seems to be leading a modest life. Additionally, he owns himself a luxurious house. Besides, he has also garnished a huge fan following on his social media sites having 46k, 6,707, and 207k followers on Facebook, Twitter, and Instagram.