Marry Bell, the full name Mary Flora Bell was born on May 26, 1947, in the United Kingdom. She is known as the youngest serial killer in Britain. Mary is the daughter of her parents, William Bell and Elizabeth McCrikett. She committed the murder of two young kids at the age of 10. 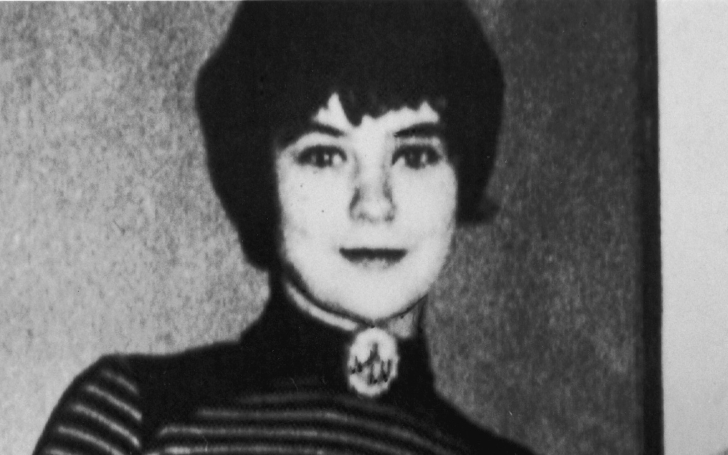 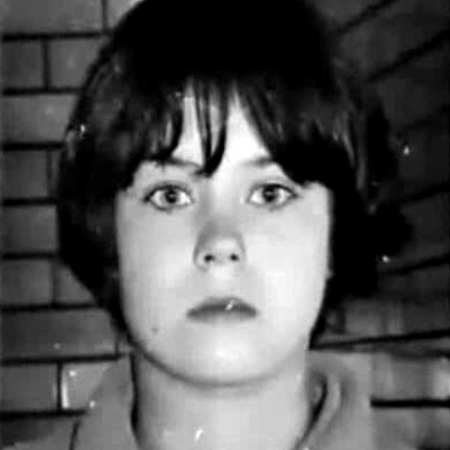 This article is extremely distinct from the majority of the other articles that are currently available on the site.

in this, we will not discuss any well-known public personalities or celebrities in this piece of writing. This article will focus primarily on a child offender, Mary Bell, who also committed murder.

Mary Flora Bell is a native of the United Kingdom. Her psychotic murder crime has brought her a lot of attention. She is popular as the youngest serial killer in British.

In 1968, when she was a minor, she murdered Scotswood, an inner district of Newcastle upon Tyne. The victims were preschool student boys. This crime happened in together with Norma Bell. When she was just ten years old, she witnessed her first murder.

Mary Bell, whose given name at birth was Mary Flora Bell, was born on May 26, 1947. William Bell and Elizabeth McCrikett were her parents.

She was born and raised in England, part of the United Kingdom. Mary is currently 79 years old and will turn 80 later this year.

In addition, she has an aunt who goes by the name Isa McCrickett. While Mary is the second kid that she and her parents had together.

Moving on to her educational background, child murder pursued a few of the schools in Newcastle upon Tyne, which is located in England.

I guess she did not continue her studies any further because she came from problematic family background and committed murder at a young age. We cannot provide any information regarding her educational background at this time.

Who is her mother, Elizabeth McCrikett?

Bell’s mother, Elizabeth “Betty” Bell (née McCrickett), was a well-known local prostitute. She was frequently absent from the family home, frequently traveling to Glasgow to work and simply leaving her children in the care of their father if he was present.

Bell was kept after Elizabeth “Betty” McCrickett. Betty was 17 years old when she gave birth to her second child, a daughter named Mary.

There is no way to know who Mary’s biological father is. For the better part of her life, Mary was under the impression that her biological father was William “Billy” Bell, a violent drinker and habitual offender. They had a history of arrests for offenses that included armed robbery.

Mary was born without the consent of their parents. Mary was a young child when she frequently sustained injuries. As a result of accidents in the household while she was alone with her mother.

As a result, Mary’s family concluded that Mary’s mother was either deliberately negligent or intentionally trying to harm or kill her daughter.

On one occasion around 1960, Betty was captured on camera throwing her daughter out of a first-floor window; on another occasion, she drugged her daughter to unconsciousness.

In addition, it is well known that she once sold Mary to a woman with mental illness who could not have children of her own. Later Mary ran away from there.

When she was just ten years old, she witnessed her first murder. In both incidents, Bell pretended to massage her victim’s throat while telling him that he had a sore throat so she could proceed to strangle him.

Bell was found guilty of both killings in December 1968 at a trial at Newcastle Assizes when she was 11 years old.

In this trial, her actions were determined to have been performed under diminished responsibility, but she was nevertheless found guilty of both murders.

Norma Joyce Bell, who was 13 years old at the time, was not guilty of all counts despite her role as an accomplice in at least one of the murders.

Even though she agreed to be guilty of manslaughter in both cases, she holds the title of Britain’s youngest female killer. However, she is not the youngest female murderer.

Both young women had to undergo psychological exams not long after their detention. These tests revealed that Mary was a clever yet crafty individual prone to unexpected mood swings, unlike Norma, who had an intellectual delay and was a submissive person who easily displayed emotion.

Mary showed a willingness to communicate occasionally, even though she swiftly became withdrawn and protective. Also, take a look at Noah Jupe, a well-known British actor.

After examining Mary, a total of four psychiatrists concluded that despite the fact that she did not have a diagnosable mental illness, she did have a psychopathic personality disorder.

In 1980, when Bell was 23 years old, she released his freedom from custody. Her anonymity was protected by a court order that would last for the rest of her life and has now been extended to shield her daughter and granddaughter’s identities. Since then, she has been living her life under a variety of securities.

Finding out what Mary’s romantic situation is like is a very interesting mystery. Despite the fact that she has kept every aspect of her private life confidential.

Mary, a serial killer, has not mentioned whether or not she is married or in a relationship at this time. Because of this, no information is available to us concerning her private life.

Mary comes from a family that is considered to be of the middle class. To make a living, she may need to work a few different jobs. At this time, we cannot provide any detailed information regarding her occupation or net worth.