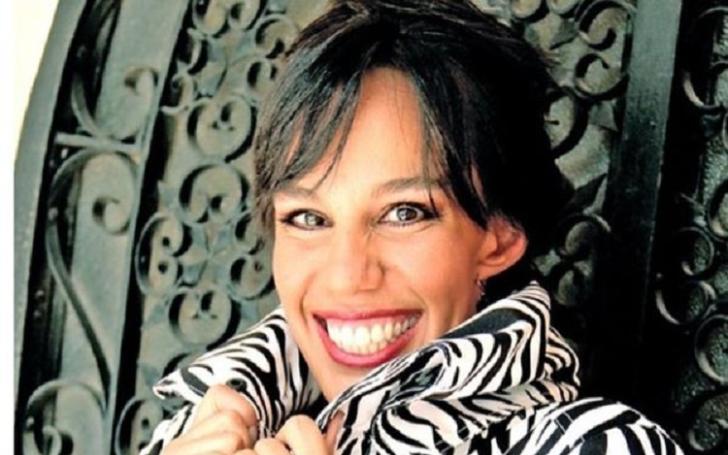 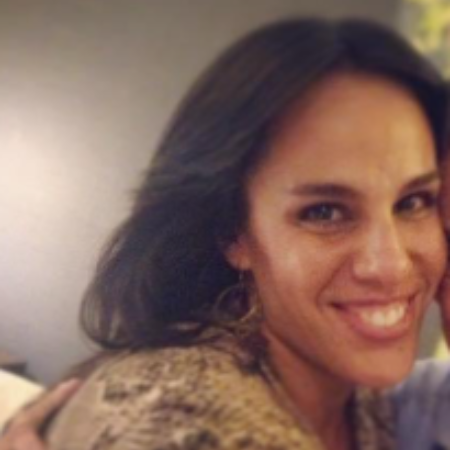 Marysol Estrella Ortiz Norena is a singer who performed on stage programs and in nightclubs. But besides this, Marysol is also a daughter (hija) of a Mexican singer, musician, and occasional actor late. Jose Romulo Sosa Ortiz aka Jose Jose and his ex wife Ana Elena Norena.

The rising singer and celebrity daughter Marysol was born in 1982 in Mexico. Marysol spent her childhood along with her eldest brother Jose Francisco Ortiz (b. 1975). Jose is also establishing his name as a singer. Late. Jose Jose’s son (Hijo) Jose is also a radio program host, ‘Better than Yesterday.’

Marysol’s celebrity father, Jose Jose, died at 71 on September 28, 2019. Jose died because of pancreatic cancer at the Homestead hospital in Homestead, Florida, at 12:17 p.m. A funeral for Jose was held in Miami on October 4. Later on, his body was cremated, and the ashes were interred at the Pantheon Frances cemetery.

The news of his death shocked the whole nation and became a trending topic. His beloved fans, followers, relatives, and other famous personalities lit up with tributes. They shared the news on social networking accounts as well.

Not only that, but the Mexican president Andres Manuel Lopez Obrador also mourned stating, ”his voice moved a lot of people.” Although the famous and renowned singer is no more in this world, his incredible works are discussed in the media and are also taken in an inspiring way.

Jose Jose Was Married Thrice In His Life

The Mexican singer Jose first linked up with a TV hostess, actress, and model Ana Elena Norena, aka Anel, in 1970. But without taking the relationship to the next level, they separated. After that, the same year, he married Natalia “Kiki” Herrera Calles.

Natalia, who is a socialite by profession, tied the wedding knot with Jose Ortiz in 1970. Later on, after five years, Calles and Ortiz partitioned their relationship in 1975. Again after the separation from Natalia, Ana Elena and Jose Cortiz reunited and happily shared the wedding vowed in 1976.

From the marital relationship, they shared two adorable kids Marysol Estrella Ortiz and Jose Francisco Ortiz. Everything was going fine, but in 1991, the husband-wife duo divorced. After Elena Norena, Jose married Sara “Sarita” Salazar and shared a beautiful daughter named Sarita Sosa Salazar Ortiz in 1995. They remain together until his death.

The 37-years-old, Marysol is happily married to her husband (esposa) Xavier Orozco. How and when Marysoland Xavier met one another and tied the wedding knot is still unclear, but as per sources, Xavier is her manager.

As of now, the husband-wife duo is sharing a good bond as a perfect love partner. They flaunt numerous pictures on their official Instagram account and even attend countless public events together.

From the solid marital bond, Xavier and Marysol also shared one adorable daughter named Elena Orozco. Besides this, Marysol and his husband are also expecting their second child. Marysol shared numerous baby bump pictures on her official Instagram account.

Marysol Estrella Ortez Norena is quite secretive regarding her net worth. However, it seems like she has an estimated net worth of around $400 thousand in total, which she has calculated throughout her professional work as a stage singer.

On the other hand, Marysol’s father, Jose Jose, had a net worth of $5 million at death. Jose Romulo Sosa Ortiz, aka Jose Jose, earned this decent sum of wealth throughout his professional career as a singer, and actor. 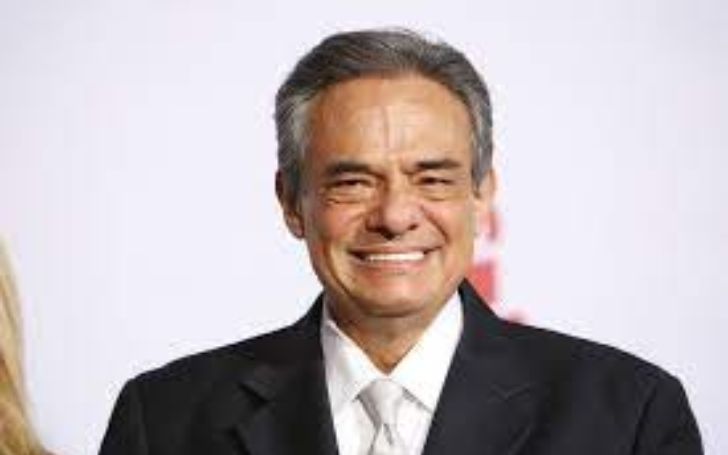 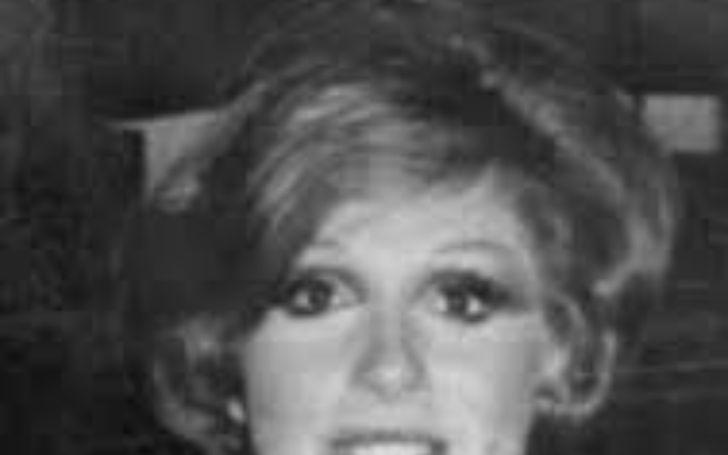 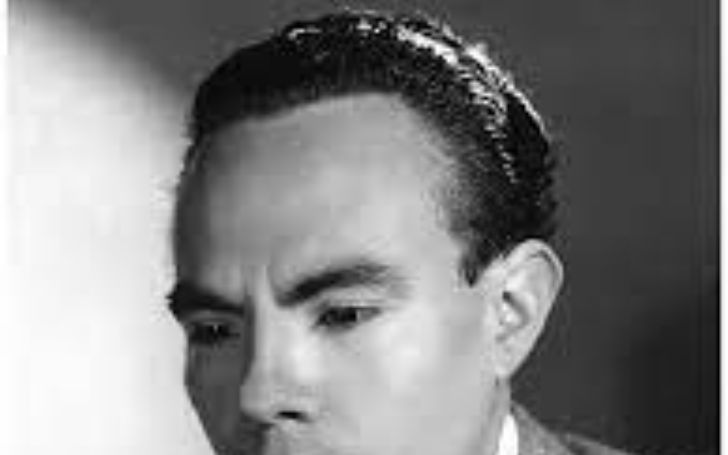 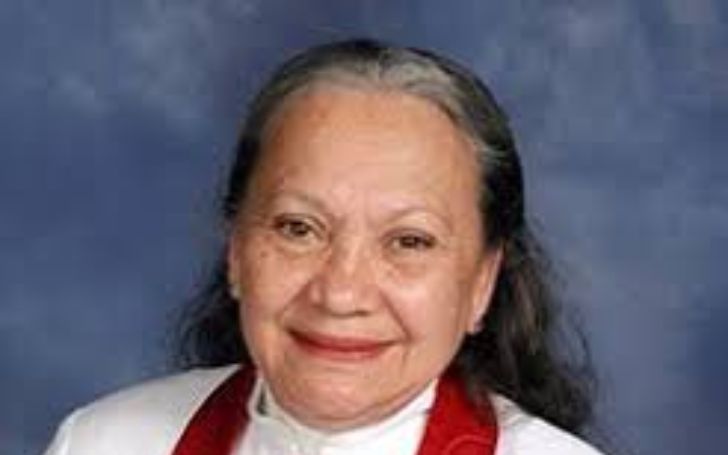