Mason Edward Cibrian is the celebrity child gathering full media attention as the eldest son of the Hollywood personalities Eddie Cibrian and his ex-wife Brandi Glanville. 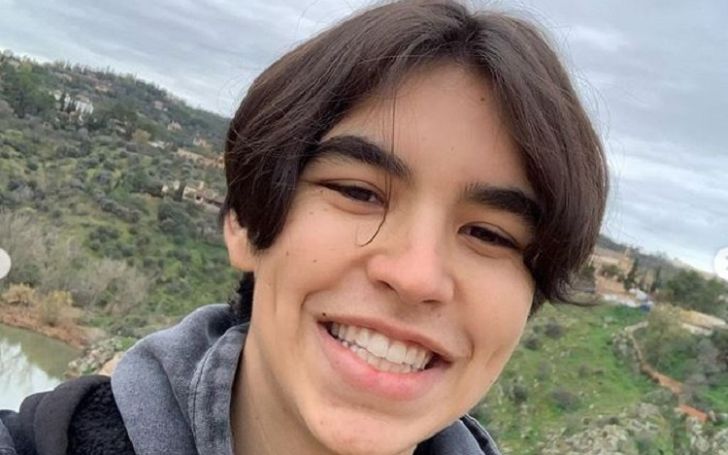 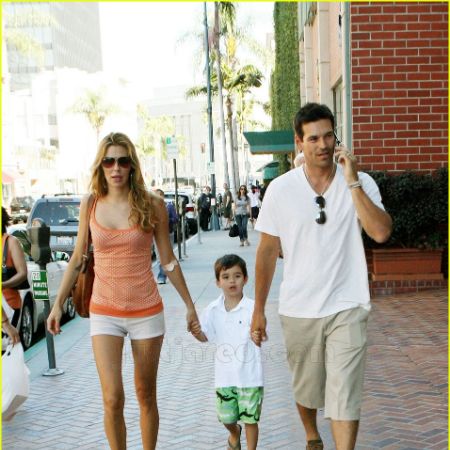 Mason Edward Cibrian is the celebrity child gathering full media attention as the eldest son of the Hollywood personalities Eddie Cibrian and his ex-wife Brandi Glanville.

The 16-years-old Mason Edward Cibrian is currently living a lavish and limelight life along with her beloved younger brother, father, and step-mother. Mason completed his 8th grade at A.E. Wright Middle School back in 2014. He is now attending high school.

The dashing and smart Mason began earning fame after he opened his eyes to the world; all credit goes to his beloved and renowned parents. Mason Edward’s mother, Brandi Glanville, is the American author, TV personality, and former model.

Brandi has appeared on various TV shows. She is identified as the cast of the reality Television series The Real Housewives of Beverly Hills. Glanville has also published a New York Times Best Sellers book titled ‘Drinking and Tweeting‘ and ‘Drinking and Dating.‘

On the other hand, Mason’s father, Edward Carl Cibrian, professionally known as Eddie Cibrian, is an American actor well-identified for his role in different genres of movies and TV shows, namely Sunset Beach, Invasion, Chase, and CSI: Miami.

The Drinking and Tweeting author Glanville and the Sunset Beach actor Cibrian began their romantic affair in September 1998. After three-years long dating, the lovebird happily tied the wedding knot on May 12, 2001.

Soon after the wedding, Mr. and Mrs. Cibrian lived merrily as a perfect husband and wife. Eddie and his then-wife Brandi shared two adorable sons from the marital bond.

They welcomed their very first son Mason Edward on June 8, 2003. Similarly, they shared their second son Jake Austin Cibrian in April 2007. The Cibrian family of three was sharing a healthy bond and were living blissfully. Brandi and Eddie were also happily parenting their kid.

Everything was going fine. Later after eight years of marriage, in 2009, when it was discovered Eddie had an affair with another woman, he and Brandi decided to partition their relationship. Then they filed for divorce, and it was finalized on September 30, 2010.

After the judicial separation with Brandi, on December 27, 2010, Mason’s father Eddie announced his engagement with his love partner LeAnn Rimes. LeAnn is a professional singer and songwriter. Afterward, on April 22, 2011, Rimes and Cibrian happily shared their wedding vows privately in California.

Since that day, the husband-wife duo has spent quality time together and does not hesitate to share romantic pictures on their social networking accounts. As of now, LeAnn and Eddie are celebrating their ninth marriage anniversary joyfully.

Not only with Eddie, but LeAnn also seems friendly and proud to have step-kids Mason and Jake. She lives along with two little boys and their father sharing nothing but lots of love, care, and support. LeAnn also prefers to flaunt adorable pictures with her step-sons.

Is Mason Dating Someone?

The 16-years-old Mason is no less dashing than his actor father, Eddie. His dapper look will attract every girl. But at the moment, more than spending time having a romantic affair with someone, he prefers to spend his quality time with his friends and family members.

As of now, Mason is busy with his studies. As per Eddie’s Instagram post, back on February 18, 2017, Mason joined the summer cooking program and took the culinary knife skills class. So, it seems like Mason has a keen interest in culinary and looks like he will pursue a career in it.

Net Worth Of Mason Edward Cibrian

The celebrity son Mason Edward is currently his teenager. So, more than spending time doing some professional work, he is busy with his studies. At the moment, he enjoys his parent’s net worth. Another celebrity son Henry Halls is also gathering fame all over the media.

Mason’s father, Eddie Cibrian, has a total net worth of $10 million. The primary source of income for Eddie is acting. He has portrayed his character in various TV shows and movies. From where he is not only collecting a reasonable sum of wealth but is also gathering prominence as a talented actor.

2013 American comedy film The Best Man Holiday collected $71.6 million at its box office collection. The director of the movie is Malcolm D. Lee. The producer Sean Daniel produced it under the production budget of $17 million, where an actor Eddie played the role of Brian McDonald. 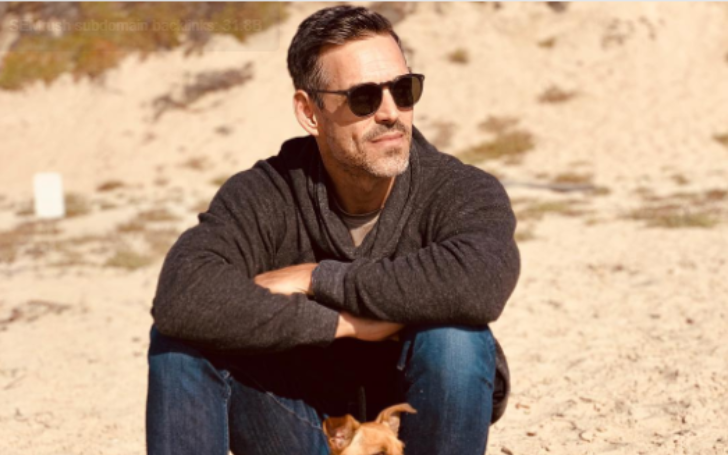 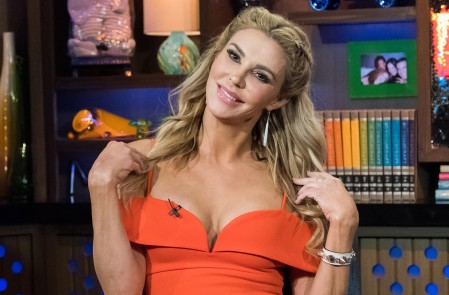