Meg Oliveri is a famous sportscaster and sports journalist. She is happily married to her long-term husband, John Basinger. For now, she is enjoying a net worth of $700K. 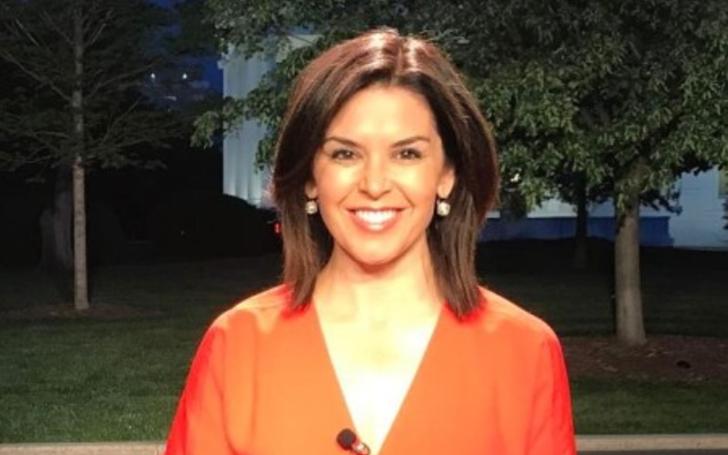 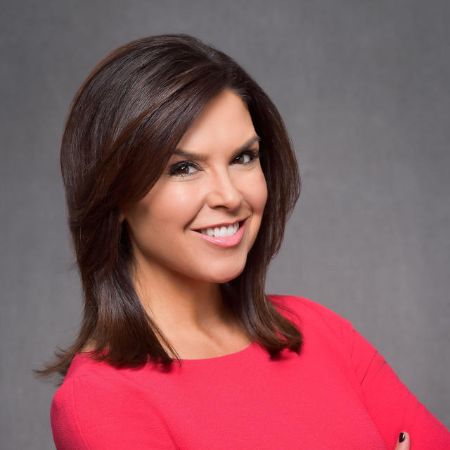 Meg was born Megan Elisabeth Oliver on December 7, 1970, in Birmingham, Michigan, USA. She graduated from Marian High School and received a B.A degree from the University of Montana. As of 2020, she is 49 years old. With a height of 1.67m, Oliver is also known for her charming personality.

The award-winning journalist is happily married to her longtime husband, John Basinger. He is a corporate lawyer by profession. Meg and her spouse, John, married on October 18, 2002. The husband-wife duo has been married for over 17 years as of 2020. They are still together and still look like a new couple to date.

The information about Meg and John’s dating history is unknown. They are parents to three beautiful kids. Due to their professional career, the spouses don’t get much time to enjoy family time. However, Meg, her husband, and their kids never miss any chance to travel during the weekends.

Also, they enjoy vacationing in exotic places and sharing pictures on social media. Meg shared an old picture on their 17th anniversary on October 18, 2019. As per the caption, they had a fourth date in Greece.

The award-winning anchor is also a proud mother. Meg and her husband are raising three adorable children, two sons and a daughter. They welcomed their first child, a daughter named Maria Basinger, on August 29, 2006. Maria is 13 years old as of 2020.

Similarly, Meg and John became parents to their second child, Tommy Basinger, on May 9, 2008. Tommy is 11 years as of 2020. Further, their third child, Cormac Basinger, was born on March 9, 2011. He is nine years old. The kids are currently studying in primary school.

Like Meg, another journalist, Kelly Cobiella, also enjoys her married life with her spouse.

The CBS This Morning anchor, Meg Oliver, has a net worth of around $700,000. The primary source of her income is the journalism industry. Oliver has over two decades of working experience as an anchor and reporter.