Don’t Look Up Actress Meryl Streep’s Net Worth is $160 Million: Know the Income Source in Detail. 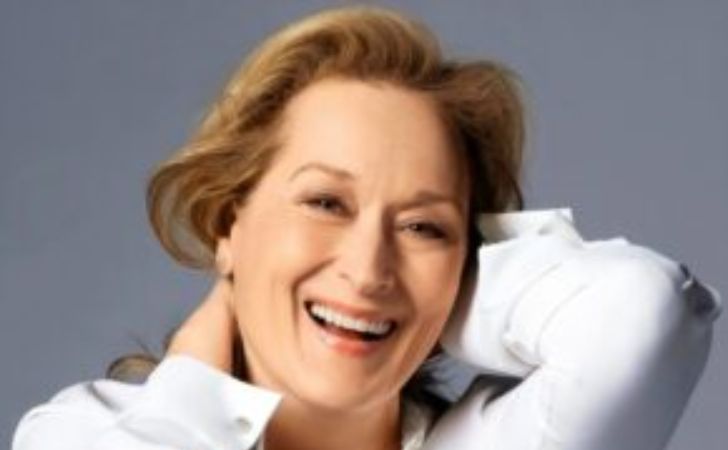 Don’t Look Up actress Meryl Streep is a famous Hollywood star with a net worth of $160 million. Further, she has won several prestigious awards in her career.

As of 2021, the actress earns $20 million with a single film. So, how did she manage to gain huge stardom and a wealthy lifestyle? To know the answer, you have to keep reading the article below.

How did Meryl Streep’s Career Boost Her Income?

The Don’t Look Up actress Meryl Louise Streep is known as Meryl Streep. During the initial phase of her career, she worked in a theatre and on several Broadway shows in the 1960s.

Eventually, she worked on the silver screen in 1977 with the feature film ”Julia”. With the side role in 1978 The Deer Hunter, she was nominated for Academy Award for Best Supporting actress for the first time.

Besides, she played the lead in the television series Holocaust which was awarded her Primetime Emmy award in 1978. Soon after, in 1979, she won the Best Supporting Actress award for Kramer vs. Kramer.

After that, she played various roles and earned many other prestigious awards like the Best Actress Academy Awards, Golden Globes, AFI Lifetime Award, Oscar awards, and many more.

The Don’t Look Up actress is among the most famous actress of her time who has record-breaking nominations in a single award function.

The Oscar award winner’s other remarkable works include Sophie’s Choice, A Cry in the Dark, Death Becomes Her, The Bridges of Madison County, One True Thing, Adaptation, The Devil Wears Prada, Mamma Mia many others.

Meryl Streep Net Worth: How Much Meryl Earns From a Film?

The award-winning actress has remained a consistent performer to the age of 72. Farther’s 2020 movie, Let Them All Talk, was sold to HBO Max for $33 million, where the actress got a cut of $5 million.

As per reports, she now charges a paycheck of $20 million per film signed. But, she also accepts lower salaries that include backend revenue.

The Oscar Award winner is fond of buying properties. To date, she has believed and sold various properties with the help of her husband. Meryl and her husband, Don Gummer, purchased a $2.17 million townhouse in NYC. Later, they sold it at $9.1 million, making a profit of $6.925 million.

Similarly, the actress and her husband bought a mid-century home at $3.6 million in Pasadena, California, and a 90-acre country home in Connecticut.

The actress is the National Women’s History Museum spokesperson other than acting. Furthermore, she provides scholarships for students at the University of Massachusetts Lowell. Besides, she also narrates audiobooks, including Bare Irene, a children’s book.