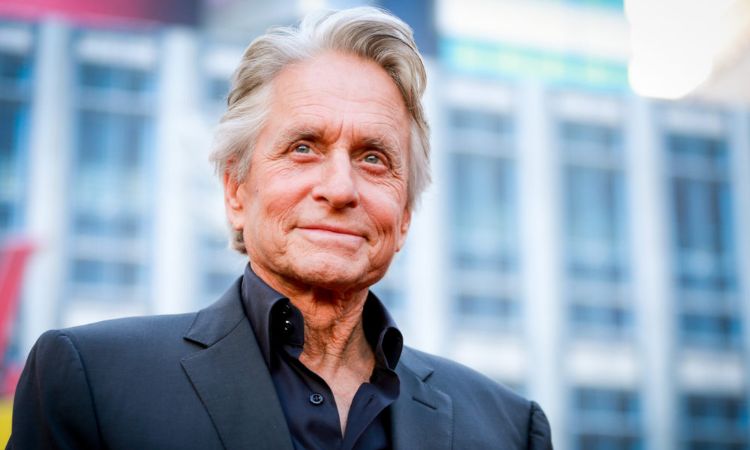 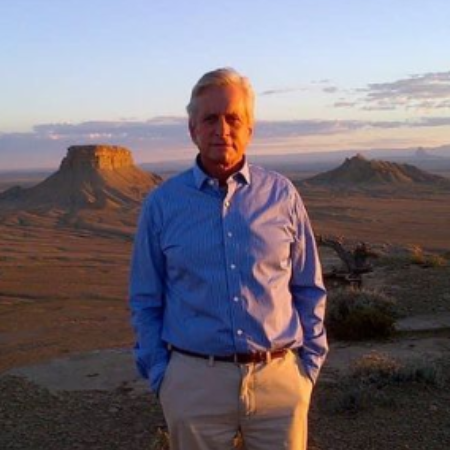 Michael Kirk Douglas, aka Michael Douglas, is a well-known American actor and producer. He has won several renowed awards such as Academy Awards, Golden Globe Awards, and many others. Besides, he is most famous for his performance in the ABC police procedural TV series, The Streets of San Francisco.

The Emmy award-winning actor Michael is a married man as of 2021. Currently, he is in a marital relationship with his wife, Catherine Zeta-Jones. Well, Catherine is also an actress by profession. She has performed in movies such as Traffic, Red 2, The Terminal, and many more.

Following the engagement on 31 December 1999, the lovey-dovey couple exchanged their wedding vows on 18 November 2000 in a grand ceremony. Not to mention, their wedding ceremony costs around $2 Million. Not only that, but BBC also labeled it as the “Wedding of the year.”

As a matter of fact, the two of them were born on the same date, but Douglas is 25 years senior to Catherine. Their first meeting was at the Deauville Film Festival in France in August 1998. Danny Devito is the one who is responsible for their meeting.

Douglas and Catherine are now the parents of two kids. Together, the duo shares one son, Dylan Michael, and a daughter, Carys Zeta. Dylan was born in August 2000, and he is 20 years old as of 2021. Similarly, Carys was born in April 2003, and she is 17 years old as of now.

In 2010, Douglas got tongue cancer, which led Catherine to depression and ultimately suffered from bipolar II disorder. Because of their illness, the pair lived separately in 2013 but reconciled in 2014. As of 2021, the duo is stronger than ever and raising their children together.

Past Relationships Of Michael

Before marrying Catherine, he was in a marital relationship with a 19-year-old girl, Diandra Luker, the daughter of an Austrian diplomat. At the time of their marriage, he was 32 years old. The two tied the knot on 20 March 1977 in front of their close friends and families.

From his first marriage, he shares one son, Cameron Douglas, with Diandra. Cameron was born on 13 December 1978, and he is 42 years old as of now. Unfortunately, Diandra filed for divorce on 1 June 2000, and they parted ways with a $45 million divorce settlement.

Apart from his marital relations, he has dated Brenda Vaccora, an actress, back in 1971. Their relationship lasted for six years, and they broke up. On the other hand, his current wife, Catherine, has dated a couple of men and engaged in her past. She has dated some prominent personalities such as John Leslie, David Essex, and Mick Hucknall.

In the mid-1990s, she was engaged shortly to Scottish actor Angus Macfadyen.

Net Worth Of Douglas

Michael Douglas has earned a mind-boggling amount of money through his successful acting career. Michael’s net worth is around $350 Million as of 2021. Not to mention, he collected all of this money from his long-time acting career in Hollywood. As an actor, some of his notable paydays are:

In June 2019, he listed his Bermuda home for $10.6 Million. Further, he also owns a large New York apartment with an impressive view of Central Park.

Being a multi-millionaire, he owns some of the world’s luxuries cars, such as the Toyota Prius – $36,692 and Range Rover – $99,950. Besides it, he is also active in charity works. He has been a strong supporter of the Elton John AIDS Foundation since 1992, as he donated $3 Million to this organization.

Similarly, he is also a strong supporter of Dream Foundation, which helps and supports those battling a strong terminal disease.