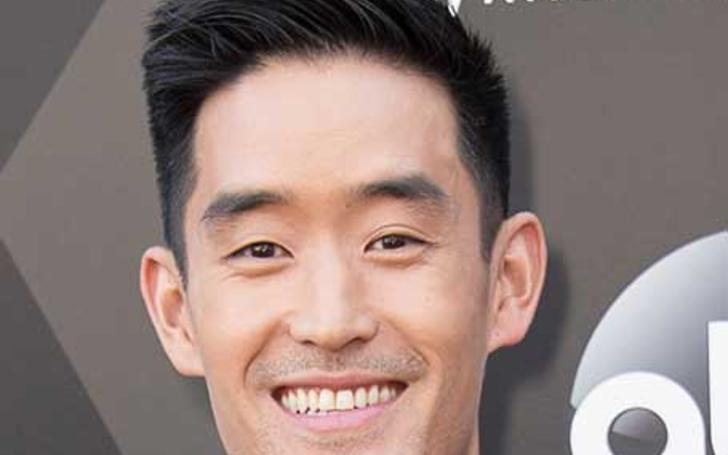 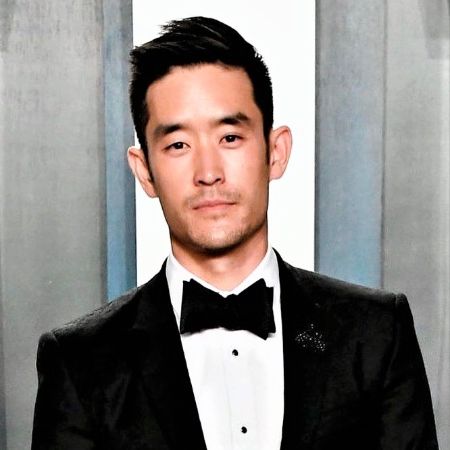 2019 blockbuster film, Once Upon a Time in Hollywood is still in the audience’s heart and Bruce Lee is one of the most favorite characters among casts. It is portrayed by none other than American actor, “Mike Moh” who is best known for his action roles.

Who is Mike Moh’s Wife?

Mike love story isn’t less than any film script, he first met his now-wife, Richelle Kondratowicz-Moh during his martial art training. He learned taekwondo at one of the local studios in Atlanta owned by Richelle’s parents.

After a few meetings, the couple eventually fell in love. They even moved together to Los Angeles to pursue Mike’s acting career and shortly they got secretly married. Moreover, the two exchanged a vow on April 27, 2007, when the actor was just 23 years old.

At that time, his wife worked at the dollhouse, American girl whereas Moh was a struggling actor who went door to door for auditions. Recently, the couple celebrated their 13 years of togetherness and Mike couldn’t stop himself gushing about his spouse on Instagram with a wedding picture and appreciation caption.

The two belong to a completely different background but their love for one another united them for so long without any separation rumors.

The 36-years-old actor and his wife are proud parents of three children. They first welcomed their eldest son, Chasen Moh on February 24, 2011, who is just promoted to grade 3 in September 2019 and aim to become a video gamer designer.

After two years, on February 7, 2013, they were blessed with a daughter, Maya Moh. Moreover, she is the only daughter to his parents, and just like his elder brother, she is also moved to grade 1 aspiring to become an engineer.

In 2015, Mike became a father for the third time with the birth of the youngest son, Tysen Moh who is currently studying in kindergarten and wanted to become a taekwondo instructor.

The family of five is a great example of a perfect family. Interestingly, all of his kids followed his dad’s footstep and enrolled in taekwondo and martial arts classes potentially earn a black belt in near future.

Mike Moh Net Worth and Salary

The American actor is active in the film industry since 2006 and to date, he became part of numerous filmographies. Considering his career graph, Mike’s net worth is somewhere $1 million ballparks. Additionally, he might earn $100,000 for his TV screen appearances and around $200,000-$500,000 from movies.

With the success of Once Upon a Time in Hollywood, Moh became one of the demanding actors in Hollywood and already bagged an interesting screen role in his kitty. The movie collected $329.9 million at the box-office against the budget of $90–96 million.

Mike inspires many of his fans with his fit physique. He stands at a height of 5 feet 9 inches or 1.75 m tall and weighs 73 kg or 161 lbs. Similarly, he has black hair and black eyes.

Mike Moh was born on August 19, 1983, in Atlanta, Georgia to Asian parents. He holds an American nationality and is of Korean descent. Moreover, he grew up in Saint Paul, Minnesota along with his younger brother.

Moh studied at Carlson School of Management and graduated from the University of Minnesota. Also, he is interested in martial arts since his early days and at the age of 14, the actor earned his fifth-degree Taekwondo black belt.

Prior to starting his acting career, the father of three children won several Taekwondo world championships. Furthermore, he is the chief instructor at Moh’s Martial Arts in Wisconsin.

Mike began his acting career in 2006 but he only got his major breakthrough in 2009 in Kamen Rider: Dragon Knight appearing altogether in 17 episodes. He started getting recognization after featuring in Fox’s hit drama Empire as Steve from 2015-2017.

Afterward, the actor starred in many films and series, some of his notable screen credit includes; Street Fighter: Resurrection, Inhumans, Once Upon a Time in Hollywood. As of now, he is busy with his upcoming venture, Boogie.

The renowned actor, Jackie Chan is surely everyone’s favorite but only a few worked hard to become like him and Moh is definitely one of them. He first met his idol around 2006 during the shooting of the film, Robin-B-Hood.

Later in March 2018, Moh shares an Instagram post along with Mr.Chan calling him the biggest source of inspiration which inspires him to take taekwondo classes and choose the acting field.

In 2015, the black hair actor tribute a video to legend Lee before making big as the martial art legend. The video was an honor to Lee’s 42nd death anniversary where he performed Lee’s most iconic stunts. He also said,

“He transcended ethnicity, he showed us how amazing it is to be a part of the human race.”

Moh added Lee was an inspiration to him and many people around the world. 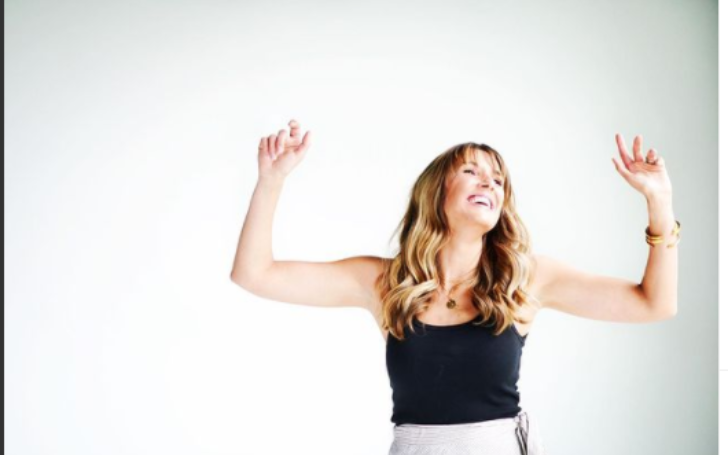