A talented photographer/model Missy Rothstein caught the spotlight after her marriage with former husband Bam Margera. Apart from that, she is also a reality Tv star and actress. 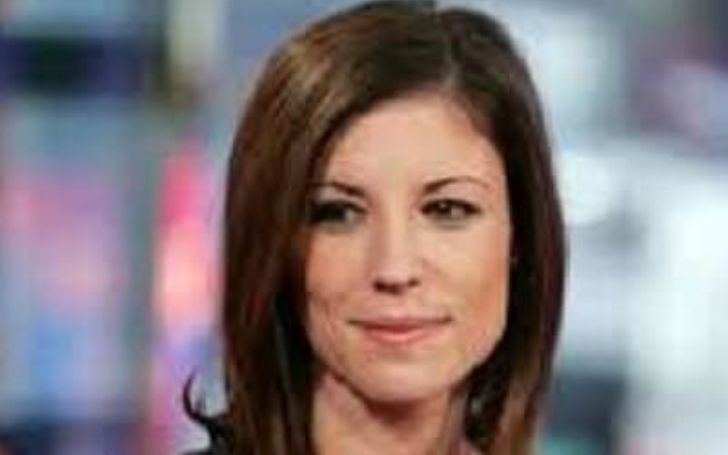 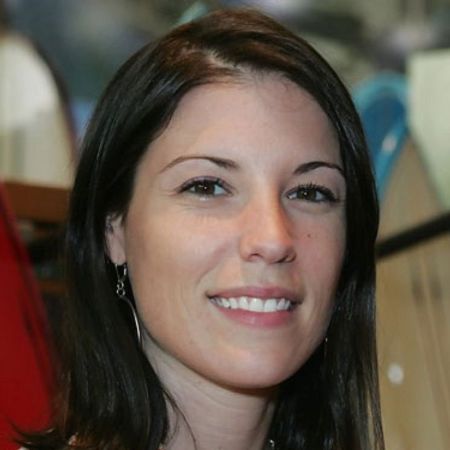 Missy Rothstein married Bam Margera, a comedian entertainer/stuntman, because of which she grabbed the media attention. But, who is Bam Margera? Who is Missy? How did Missy meet him? Why aren’t they together now? What’s her net worth?

To know the whole thing stick to the end of the article below.

Who Is Missy Rothstein?

Missy Rothstein was born Melissa Rothstein on June 3, 1980, in Springfield, Pennsylvania, USA. Thus, she holds an American nationality and has a birth sign of Gemini. Besides, she belongs to the Caucasian ethnicity.

Likewise, she was born to Marian Rothstein. About her father’s name, the information remains hidden. Moreover, she studied high school at West Chester East High School. Meanwhile, she met her ex-husband for the first time in school but as a good friend.

Later, Missy graduated with a bachelor’s degree in communication from the University of Pennsylvania. Missy has black hair and is 5ft 8inches tall.

Although two of them knew each other from high school, they never dated then. Gradually, with time they fell for each other, and friendship turned into love.

Ultimately, the couple tied the knot on February 3, 2007. Furthermore, the wedding was the venue at the Loews Hotel in downtown Philadelphia. They had a grand wedding with Tony Hawk and Wee-Man on the guest list.

Well, about the wedding ring, Margera said in an interview with The New York Times that it was a sudden decision at the Cartier store. They were shopping for a diamond ring, and as soon as the ring fit Missy, Margera proposed to her on the spot.

Even in the reality show ”Bam’s Unholy Union” their marriage was featured. The two were leading a happy married life.

Why Did They Separated?

Everything was going well between the duo. All of a sudden, in 2012, the reality tv star filed for divorce. So, what was the reason behind their separation?

The comedian entertainer and stuntman’s extramarital affairs and alcohol addiction was the reason for divorce. Once, he revealed that Missy knew he had two girlfriends. One he met in San Francisco and the other one in West Chester.

Hence, they were officially divorced in November 2012. The news was stated by Missy on her Twitter account where she wrote, “official Divorced happy Finally Free…. who wanna (sic) come to my Divorce Party haha.”

Missy is a multi-talented person. She is a model, actress, and photographer as well as a reality Tv star. Her first debut as an actor was in a comedy film named Haggard. Continuously, she did many guest roles in the reality show as Viva La Bam. Likewise, in her ex-husband’s MTV show Bam’s Unholy Union.

In addition, Missy and her former husband were approached by Playboy magazine for a nude photo session.

Following her divorce, she is not seen doing any projects. On the same note, Missy is not even active on any social media platforms. We hope someday she may like to connect with her fans. As of now, she is living a free life whose physical status is not available.

How Much Is The Reality Tv Star, Missy Rothstein?

Currently 41 years, the tv star is living a secretive life far from the spotlight. So, through her numerous projects, Missy acquires a net worth of $1 million.

On the other hand, her ex-husband has a net worth of $20 million. He has generated such a hefty amount through his movies, stunts, reality tv shows. Besides that, he was also a professional skater. 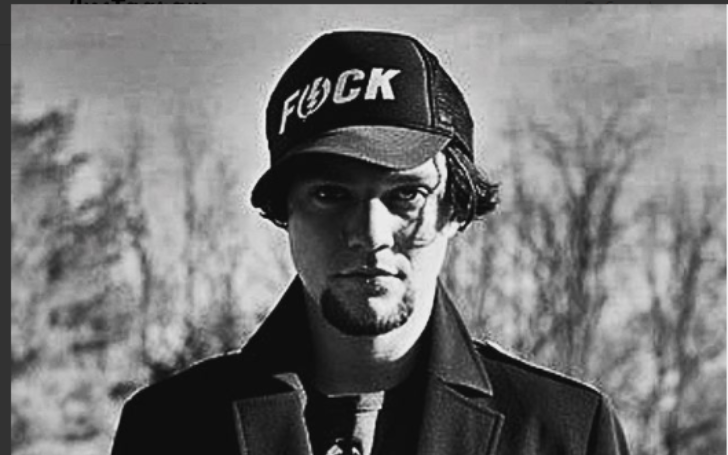