Ron Brownstein is a 2-time Pulitzer Prize finalist, a senior editor at The Atlantic Media, a senior CNN political analyst and an author of NYT best-seller Rock Me on the Water. Further, this renowned journalist is versatile in many skills. He married twice in his lifetime and enjoys a staggering net worth of $3 million at present. 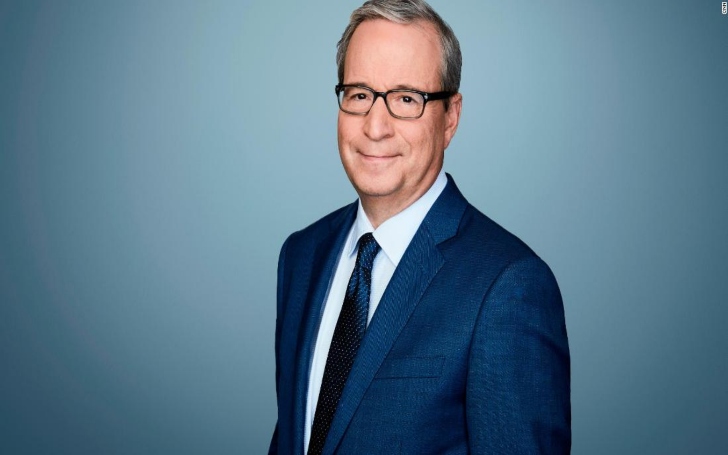 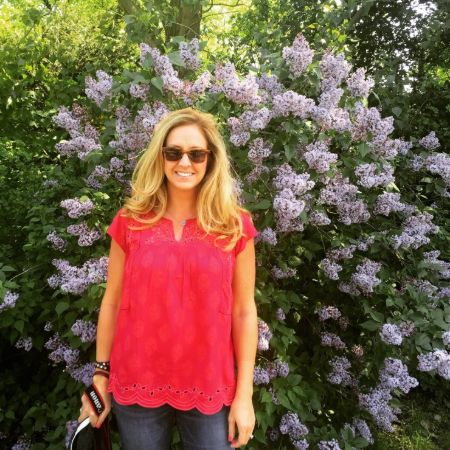 Ron Brownstein is a 2-time Pulitzer Prize finalist, and an author of NYT best-seller Rock Me on the Water. He is a renowned American journalist, political correspondent, and analyst. Currently, he is a CNN senior political analyst, regularly appearing across the network’s programming and special political coverage.

Who Is The Wife Of Ron Brownstein?

The couple tied the knot in 2005 in a non-denominational ceremony in Henderson, Nevada. Moreover, the couple is happily married for long periods until now. You may also like to read about other famous personalities such as D.L Hughley and Vanilla Ice.

Brownstein was previously married to a renowned author and journalist, Nina Easton. Both were in a wonderful companionship for a decade. Also, they shared two adorable kids. But, they had never revealed the names of their kids.

So How Much Is Ron Brownstein’s Net Worth?

The estimated net worth of Brownstein is at around $3 million, similar to Nicole Gor as of 2021. His main source of income is from being a successful Journalist, Political Correspondent, and Analyst. Going through his salary, the typical CNN Analyst salary is $64,490 annually, as per Glassdoor.

Further, more experience results in higher pay up to a point. Therefore, we can speculate that Brownstein earns quite a hefty amount of money annually.

Furthermore, he is Atlantic Media’s Editorial Director for Strategic Partnerships, managing long-term editorial strategy. He also writes a weekly column for the National Journal, contributes to Quartz and The Atlantic, and works for the political coverage and activities across publications produced by Atlantic Media.

This American Journalist was the National Affairs Columnist for the Los Angeles Times. Also, he was an author of the weekly Washington Outlook column. Further, he is a National Journal alumnus, serving as the magazine’s White House and National Politics Correspondent from 1983 to 1986.

Brownstein was born to a Jewish family on April 6, 1958, in New York City. He is the son of David Brownstein and Shirley Brownstein.

Further, his father was an electrician by profession. Brownstein’s parents had never compromised their role as a parent to prepare their son for life better. Moreover, he was likely to grow up treating others with respect and love.

Brownstein graduated with a B.A. in English Literature from the State University of New York- Binghamton. Soon afterward, he completed his education; he worked as a senior staff writer for Ralph Nader. Further, he contributed to various organizations ahead.