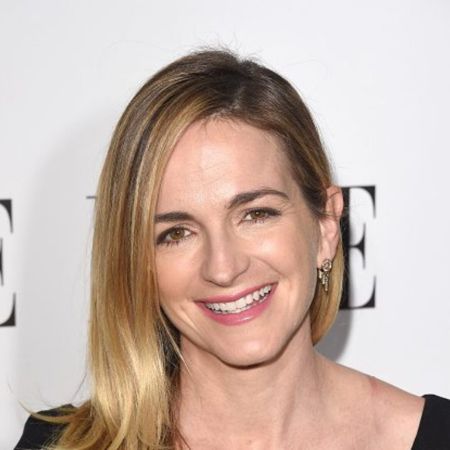 If you are a fan of the Jimmy Kimmel show, then you would probably like to read this article. Well, the article is not about Jimmy Kimmel but his beautiful second wife, Molly McNearney. In fact, Molly rose to fame after marrying the prominent American TV host, and executive producer of Jimmy Kimmel Live! which is a late-night talk show program. Besides, being a celebrity wife, she is a writer and producer by profession.

The 42 years old lady, Molly is currently in a happy marital relationship with Jimmy Kimmel. Not to mention, Jimmy is a prominent American talk show host as well as a comedian, writer, and producer. He is best known for hosting the late-night show, Jimmy Kimmel Live! which started premiering on ABC on 16 January 2003. In fact, Molly exchanged their wedding rings with Jimmy on 13 July 2013 in a grand ceremony.

Molly and Jimmy started dating in 2009. Later, Kimmel Kneel down and propose to her in August 2012 while they were on vacation at Kruger National Park in South Africa. As a matter of fact, Molly and Jimmy met at work. Molly started as a writer’s assistant at Jimmy Kimmel Live and currently, she is co-head writer on the show. In an interview with McNearney, she said, Jimmy insulted her when they first met.

When the executive producer told Jimmy that she competed in triathlons. Then, Jimmy looked up to me and said, “That’s really stupid!“ Later in 2009, the duplet developed a friendship that turned romantic after Kimmel cooks all of McNearney’s favorite foods. At first, she was hesitant because Jimmy was her boss and she was the writing staff.

Their wedding ceremony was held in Ojai in a lavish country ceremony. Moreover, the number of guests on their marriage was over 300 which includes Matt Damon and his wife, Lucia, Ben Affleck and his wife, Jennifer Garner, Emily Blunt and her husband, John Krasinski, and many others A-listed celebrities. Not to mention, Molly was looking like a beauty queen in her strapless trumpet-cut gown adorned with an embellished belt.

On the other hand, her husband, Jimmy was looking dapper in a tux and large bow tie. Furthermore, before tying the knot, the duo share the first dance on Ray LaMontagne’s “Let IT Be” and partied on to jazz selections from a live band and “I Gotta Feeling” by the Black Eyed Peas. Moreover, Animal, a Los Angeles restaurant catered their wedding dinner. Well, the guests enjoyed late-night snacks which include mini sliders and other treats from a line of food trucks.

During their marriage, Kimmel’s brother and McNearney’s sister gave heart-touching speeches at the reception and asked to make charitable donations for wedding gifts.

Not only the couple is enjoying their marriage life, but they are also proud parents of two kids. Molly gave birth to their first kid, a daughter, Jane Kimmel on 10 July 2014. Likewise, they gave birth to their second child, a son, William John “Billy” Kimmel on 21 April 2017. Unfortunately, their second child, William was born with a heart condition that requires him to have at least three open-heart surgeries in his life.

One of the three surgery was done already hours after his birth. As a matter of fact, Molly also has two step-daughters from the relation of Jimmy and his ex-wife, Gina Maddy. Their name is Katherine and Kevin. Apart from it, her husband, Jimmy was in a relationship with comedian, Sarah Silverman from 2002 to March 2009.

Molly McNearney is earning a hefty amount of money from her career as a writer and producer. Not to mention, she is the co-head writer of the prominent show, Jimmy Kimmel Live. Without a doubt, he must be earning a hefty amount of money from it. She started as a writer for the TV series, Jimmy Kimmel Live in 2006. After 2008, she has been the head writer for the TV series. As a writer, she has written for the TV movie Big Night of Stars and the TV specials 2012 White Correspondents’ Association Dinner, The 64th Primetime Emmy Awards, and several other shows.

As a matter of fact, Primetime Emmy Award-nominated her five-time for Best Writer. So, as of 2021, Molly McNearney’s net worth is around $20 Million. On the other hand, Molly’s husband, Jimmy Kimmel’s fortune is around $50 Million as of now. Not to mention, he earns this hefty amount of money through his successful career as a host of Jimmy Kimmel Live!. Furthermore, he earns $15 Million per year from the show as an annual salary.

Being a multi-millionaire couple, Molly owns a number of lavish houses in the LA area along with her husband, Jimmy. In 2004, they paid $2.175 million for a home one block from the beach in Hermosa Beach, California. After marrying, they again bought a second home in Hermosa for $2.25 million.

Later, the Kimmels couple deeded this home to Molly’s sister. Then, Mr. and Mrs. Kimmel dropped $8.2 million on yet another home in Hermosa in 2018. As of now, the duo is living in this house which modest 2,200 square-foot structure. According to the sale plans, a future home could be 20,000 square feet. Moreover, Molly and Jimmy also own a house outside of Hermosa.

They own a $7.1 Million two-parcel home in the Hollywood Hills above the famed Chateau Marmont. 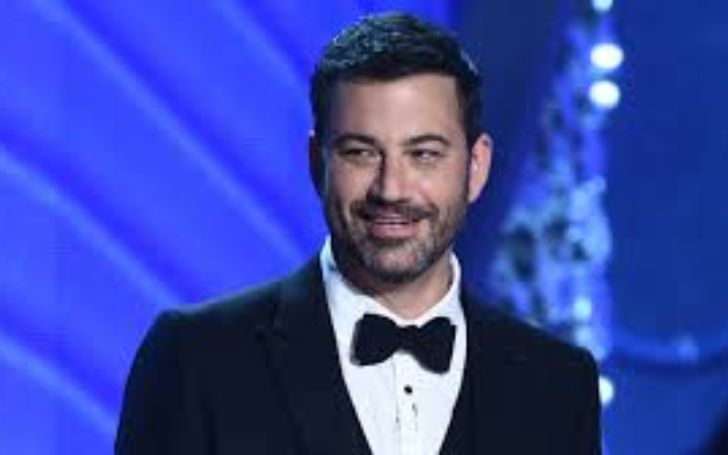 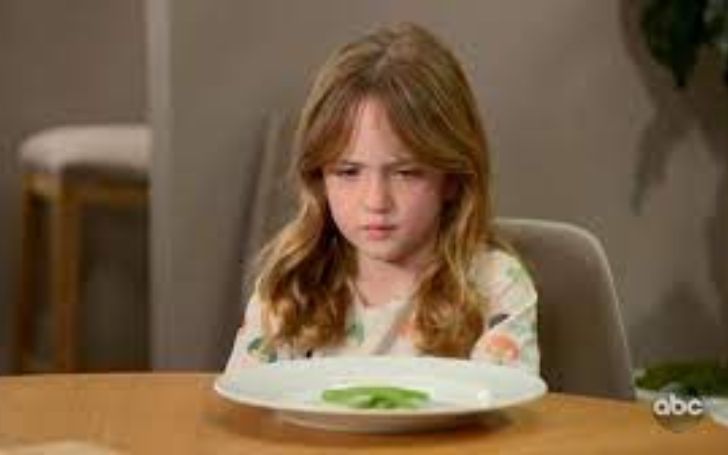 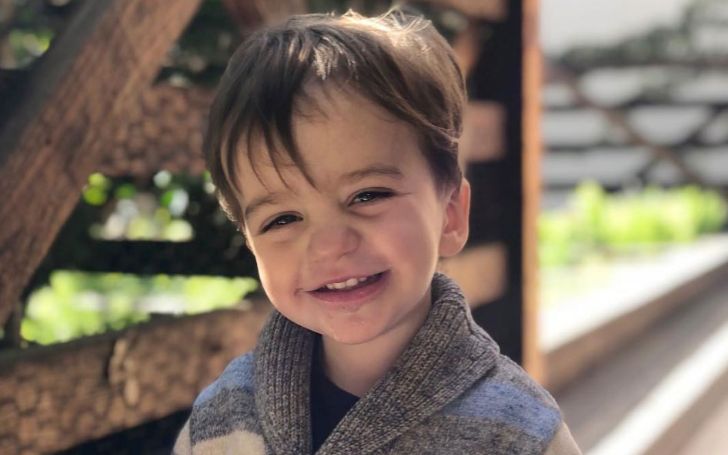