The 9-year-old Monroe Cannon is a celebrity daughter born to parents Mariah Carey and Nick Cannon. She has a fraternal twin brother named Moroccan Scott Cannon. Although Monroe’s parents are no longer together, the former spouses are in a healthy relationship. 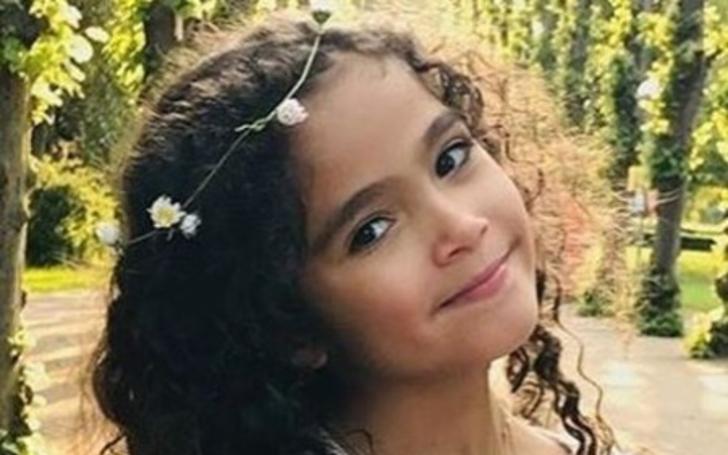 The 9-year-old Monroe Cannon is a celebrity daughter born to parents Mariah Carey and Nick Cannon. She has a fraternal twin brother named Moroccan Scott Cannon. Although Monroe’s parents are no longer together, the former spouses are in a healthy relationship.

On April 30, 2011, Monroe was born in Los Angeles, California, the United States. Her parents named her after actress Marilyn Monroe. Similarly, her brother, Moroccan, was named because Nick proposed to Mariah in a decorated house in Moroccan style.

Mariah Carey, who is referred to as the Songbird Supreme, is a world-famous singer. She is the only artist whose first five singles topped the U.S. Billboard Hot 100 chart. Carey, one of the greatest women in music, has won five Grammy Awards. Further, she is also an inductee of the Songwriters Hall of Fame.

Talking about Nick Cannon is an actor, comedian, rapper, and television host. He is best known for being the host of The Nick Cannon Show, America’s Got Talent, Lip Sync Battle Shorties, etc.

Like Monroe, another celebrity daughter is North West, the eldest kid born to Kanye West’s rapper and model, Kim Kardashian.

Mariah and Nick: From Marriage to Divorce!

As per sources, Mariah and Nick first met at the 2005 Teen Choice Awards. They later reconnected during Carey’s music video shoot on an island in West Indies. The pair exchanged their wedding vowed on April 30, 2008.

Their wedding ceremony took place at Carey’s private estate on Windermere Island in The Bahamas. Their marriage surprised many people because they wed just after a few weeks of dating.

After six years of happy marital life, the couple separated. Nick filed for divorce in December 2014, as per TMZ. They were married for over five years.

Despite living separately, the pair reunited with their kids. Further, their divorce was finalized in 2016. At present, Nick and Mariah are good friends. They had a lavish joint birthday party for their twins’ eighth birthday on April 30, 2019.

Unlike Nick and Mariah, many longtime couples have a happy married life.

Likewise, Nick has dated several women in the past. Some of his ex-girlfriends were singer Christina Milian, reality star Kim Kardashian, and model Selita Ebanks, to whom he was engaged for a brief period. Moreover, Cannon has a son named Golden Cannon (b: February 2017) with the model Brittany Bell.

Monroe Cannon is a Daddy’s Girl

Every parent wants to raise their child in a good environment. Therefore, Nick and his former wife, Mariah, co-parent their twins even though they no longer live together. A daughter seems to be close to her father, whereas a son is close to his mom.

Nick spends as much time with his children despite his busy schedule. When Nick was seen sporting matching glasses like Monroe’s glass, fans showered their Toronto father-daughter duo.

When it comes to Mariah, she has no other big thing than to spend time with her kids. Among the twins, Monroe can hit high-pitched notes just like her mom.

Around early 2020, the pop star helped her daughter Monroe with her high note challenge. Further, Monroe and Moroccan sand the background vocals for Carey’s hit, “All I Want for Christmas Is You,” on social media in 2018.

How much is Monroe Cannon’s Mother’s Net worth?

Monroe Cannon’s parents are wealthy, especially her mom, Mariah Carey, who has sold over 200 million records worldwide. Carey has established herself as one of the best-selling music artists of all time throughout her career.

Mariah has a net worth of $320 million per celebrity net worth. In 2001, she signed the biggest record-setting contract of that time with Virgin Music, which was worth $100 million.

Also, she earned $18 million by appearing in one season of American Idol in 2012. Carey makes millions of dollars from endorsements, business deals, media appearances, and advertisements. She owns several mansions, which indicates her lavish lifestyle.

In the late ’90s, Mariah purchased a duplex penthouse in New York for $5.5 million. She and Cannon shared a French-inspired Chateau in L.Until 2014.

The house was sold for $88.3 million. Similarly, Carey sold her Bel-Air Mansion for $9 million in 2016. In 2009, Mariah and Nick considered buying the Beverly Hills Fleur de Lys mansion, whose asking price was $125 million.

Nick Cannon, an actor, comedian, rapper, producer, and TV Host have a net worth of $30 million. As of 202r, Cannon earned over $70,000 from America’s Got Tal during his hosting career.

He has also been the host of several Nickelodeon shows and has partnered with Viacom since 16. Nick is the owner of a production company called Ncredible Productions. The Masked Singer’s host loves to spend his earnings on luxurious possessions. 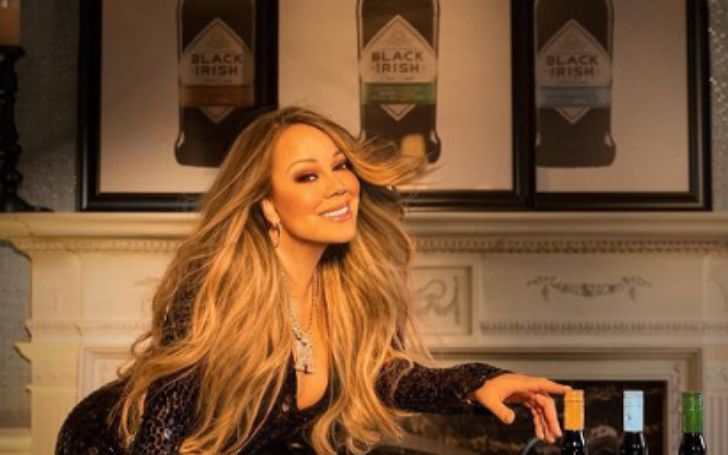 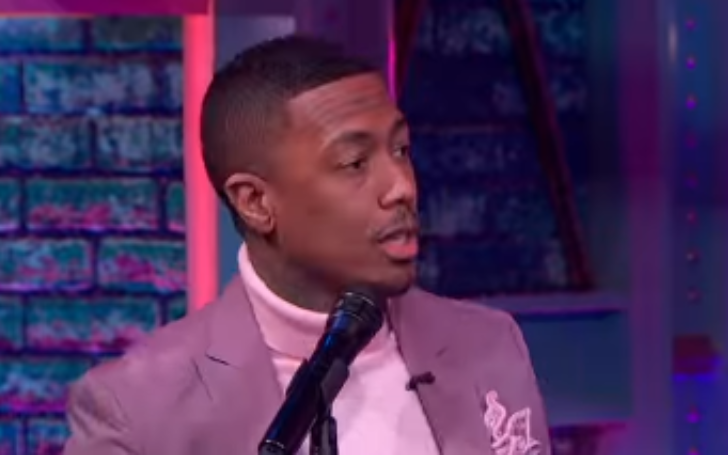