Nadia Litz hails from Winnipeg, Manitoba, Canada. Her interest in acting started at the age of six. She had to leave her studies to film The Five Senses. She later joined the University again to complete her studies. She had to go through a failure during her first involvement as a director. But she didn’t give up and with strong determination, she established herself as a director. 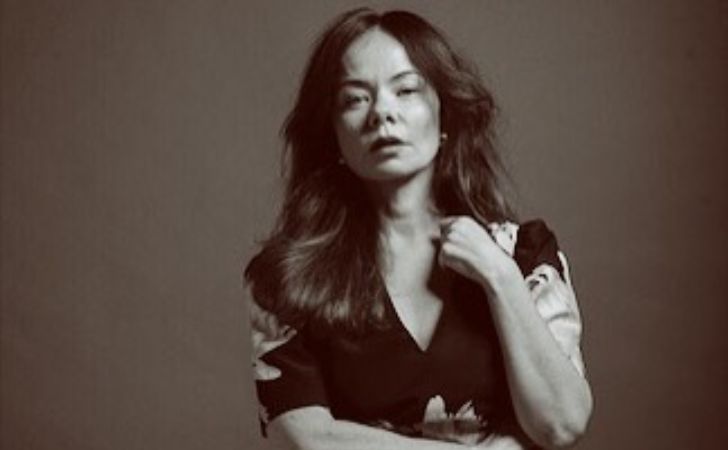 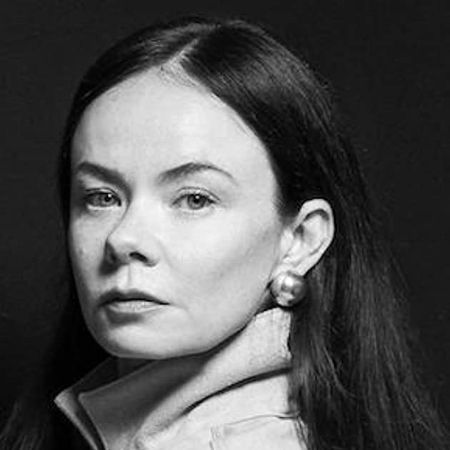 Nadia Litz is a Canadian actress who has also established herself as a director. She has been in the limelight for her amazing skills. She undoubtedly had the right skills to succeed in the entertainment industry from her early days.

Litz has made it big in the entertainment industry as of now. Her performance in every role speaks for itself, and it is fair to say that she has already cemented her name. You are here and Hotel Congress are the few movies she has been part of.

So who is Nadia Litz? Let’s know more about the talented actress’s career, relationship, and net worth.

Nadia Litz was born on 26 December 1976 in Winnipeg, Manitoba, Canada. She was born and raised by her parents with proper love and care. However, she has always been discreet regarding her family details. But as per reports, it is known that she is of Polish, Russian, and British descent.

During an interview, the talented actress shared that she started interested in acting at the age of six. Her parents supported her interest and have always pushed her to achieve her goals. Having such support from family has helped her to reach her goals.

Litz has always been serious about her passion. After completing school, she moved to Toronto at the age of seventeen so that she could attend York University. But things took a different turn when she got the opportunity to be a part of The Five Senses.

To be part of The Five Senses, Litz left the university. But later, she returned to join York University again so that she could take film studies. This time around, she did complete her education and got a degree.

How did Litz Start her Career?

As per IMDB, the talented actress has 26 credits under her belt as an actress and seven credits as a director. Her career started in 1996 when she appeared in the television movie “Hidden in America.” She portrayed the role of Checker in the movie, and to everyone’s surprise, she delivered an outstanding performance.

Things didn’t stop there for Litz. There was more to come, and she appeared in several movies and television series in no time. With her performance, she received praise and love from the audience.

Litz had a bright future ahead of her as a young and talented actress. Not aware of what was about to happen in her career, she appeared in movies after movies—her performance in every movie she has appeared in shows her strong work ethic.

Back in time, it was a struggle for actors in Canada. However, the talented actress had a different mindset. She had a plan B if her career as an actress didn’t succeed. On her first time in direction, she failed. But she has a strong mindset and doesn’t give up.

Later, Litz joined the Berlinale Talent Campus, where she was able to direct another short movie. But this time around, she received what she wanted. The short movie she directed made its debut at the Toronto International Film Festival. From this movie, she was able to establish herself as a successful director as well.

Litz’s role in Crimes for the Future

Crimes of the Future is a 2022 science-fiction horror film. David Cronenberg is the director and writer of this film. The film stars are Kristen Stewart, Lea Seydoux, Viggo Mortenson, and Nadia Litz. This film was premiered at Cannes Film Festival. As per reports, this film received a six-minute standing ovation from the audience.

Litz portrayed the role of the Router in this film. It was not a surprise that she delivered a praise-worthy performance. As a skilled actress, it was something expected from her and without any doubt, she delivered it.

The Canadian actress is talented as well as skilled when it comes to acting. Awards were the only remaining thing from her achievements. Even that checkpoint got off the list when she received the Vancouver Critics Award for Monkey Warfare in 2006.

Maclean’s magazine listed Litz as “25 People under 25 to Watch” for The Five Senses. Not only that, she was nominated for a Gemini Award for her performance in After the Harvest. It is fair to say that she has a successful career.

The Canadian actress’s net worth is approximately $1.6 Million, similar to Jack Paris Brinkley Cook. The vast majority of her net worth comes from her career as an actress and director. She deserves everything that she achieved till now, and no doubt, more success is waiting for her in the future.

Even after having such a huge net worth, Litz hasn’t forgotten about her roots. She has struggled to achieve what she has today but believes in a simple lifestyle. She utilized her net worth correctly, and it has also been found that she does charity work quite often.

Is Litz dating anyone at the moment?

Rumors about love life are quite common in the entertainment industry. Unwanted rumors start spreading around when a celebrity receives name and fame. The same goes for her as well. So what is Litz’s relationship status?

The answer to the question is that she does have a special one in her life. However, it is still a mystery whether she is married to him or not. She has often shared pictures with her partner but has remained discreet regarding further details.

For now, we need to give them the private space they need. When the time comes, Litz will disclose the details regarding her partner. Until then, everyone needs to respect the privacy she is seeking for her partner.

The Canadian actress is very much active when it comes to social media. Regarding Instagram, she frequently posts pictures of her project, lifestyle, and other things. Even though she doesn’t have many followers, she doesn’t hesitate to post. As of now, she has 1079 followers and has made 524 posts.

Talking about Twitter, Litz joined Twitter back in March 2009. She has 1058 followers on Twitter and frequently tweets about her projects. She will undoubtedly gain more followers on both of her social media accounts.

Litz is a good-looking person. Looking at her pictures, it can be determined that she has a fit body type. Her hair color and eye color properly compliment her face structure. She even has a bright smile that can cheer anyone in a room.