Naga Munchetty is a British Indian television presenter and journalist, best known for her association with the BBC network. She also launched her television career as a reporter for ‘Reuters Financial Television. 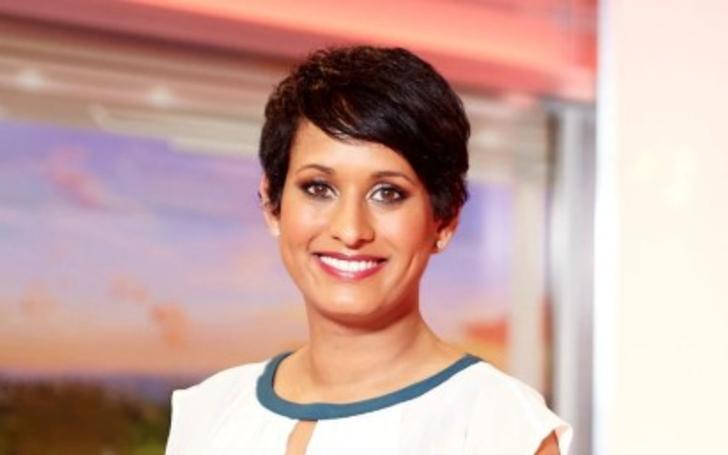 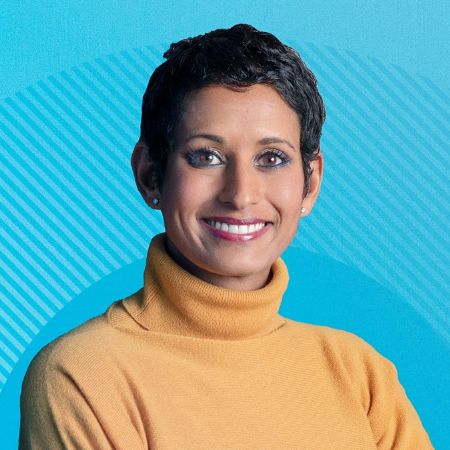 Are you familiar with the UK’s most popular breakfast news program, BBC Breakfast? If yes, then Naga Munchetty must be a familiar face. She is a British TV presenter and journalist who previously worked for BBC World News and BBC Two’s program, ‘Working Lunch.’

Naga Munchetty is married to her husband, James Haggar, who is a television director and broadcast consultant. He currently works as a senior director for Sky’s broadcast media company. Previously, he was a consultant at ITV studios.

The lovely couple prefers to keep their personal details away from the limelight or social media. So, there is little information about them. Although they live a very private married life, Naga and James are still together without getting involved in any rumors of extra-marital affairs.

When Did Naga Munchetty And James Got Married?

According to several online tabloids, the television reporter first met her partner in 2005. Soon, they began spending time with each other, which resulted in a stable relationship. After two years of dating, Naga and James became husband and wife. Their marriage ceremony took place at a private function in 2007.

Since the big day, the couple has been living a happy life without any sign of disagreements or problems. Thus, they’ve made a strong working partnership and understanding between these beautiful duos over the long relationship of about 13 years.

So do they share any kids? Well, after being married for so long, the couple still doesn’t have any kids. In an article, Naga shared her feelings about not having a child. She is waiting for the right time to have her baby. Additionally, they have two Siamese cats together, Kinky and Ronnie.

Many people know that Naga had a love affair with Norwegian footballer Jonny Hansen. The former couple dated for a while but later parted ways to pursue their individual careers.

Now that she is married, Naga is happy with her current husband. There is no additional information about her past affairs other than Jonny. Likewise, her spouse, James’ previous romance, is also a mystery.

Net Worth Of Naga Munchetty

The BBC Breakfast presenter, Naga Munchetty, earns an annual salary somewhere between £190,000–£194,999, which in American currency is $232,196–$238305. Therefore, she may not be one of the highest-paid television presenters, but her income is decent. Sarah Keith-Lucas is a British meteorologist who has decent wealth.

However, the exact net worth of Munchetty is not known. Besides being a presenter, Naga is a golfer, cyclist, and an accomplished musician as well. She is a columnist for a website called ‘womanandgolf.’ She might have an estimated net worth of over £2,045,684 ($2,500000). 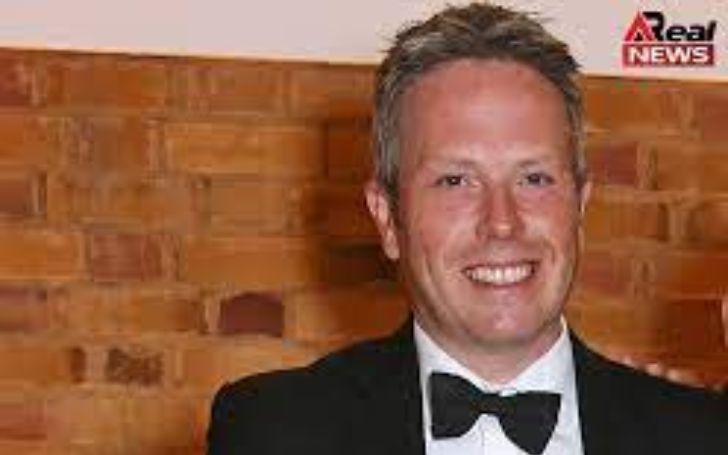