is an English meteorologist and a BBC weather presenter on BBC One. She has done the five-day weather forecast on the BBC One series Countryfile. 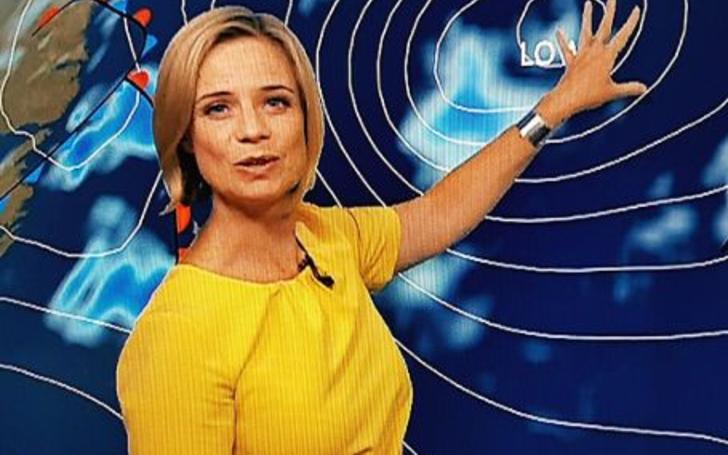 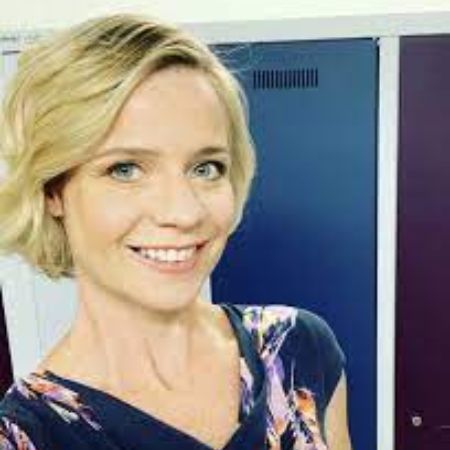 Sarah Keith-Lucas is a weather meteorologist and weather presenter on BBC. She has been active in the field of journalism since 2009 and is quite popular among the daily audience of the weather forecast.

Although being a public figure, Sarah Keith-Lucas knows how to keep his life secret. Today in the world of paparazzi and media, a Sussex-born weather presenter never utters a word about her relationship status.

So, Sarah might be single as of 2022. The star further is a mother. She often shares pictures with a little boy who is believed to be her biological child.

The name of her kid is still a mystery. What is more, the information regarding the child’s father is also a secret.

Sarah Keith Lucas was born on February 12, 1982, in East Sussex, Uk. She is the daughter of Christopher Leslie Keith Lucas and Claire Forrester. Moreover, she got her middle name Keith Lucas from her grandmother, who died in a car accident. Her grandfather also was in the same car but survived the accident.

Apart from all that, she got fond of climbing, trekking, and traveling since her childhood days and often posted a picture of herself on her Twitter account.

Sarah Keith-Lucas holds a net worth of around $200,000 to $500,000. She makes the amount from her career as a meteorologist. You might love to read about other journalists like Joy Taylor and Krystal Ball.

An average BBC TV presenter moreover earns about $44,107 as a salary. On the other hand, her companion Carol Kirkwood earns $1,50,000 as a salary.

The meteorologist is always interested in climate change and geography, due to which she joined Robertsbridge Community College, where she took GCSEs. Everyone in her college liked how she spoke and her ability to describe things. At the time, she even enrolled herself as a part-time teacher to her fellow juniors.

It was claimed that she got inspired to pursue her degree by her geography teacher, who often urged her to compete for a broadcasting job after finishing college.

Sarah later did geography at the University of Durham, worked two winter seasons in the French Alps, and gained experience in climate and geography.

Ultimately, she competed with thousands of applicants and got selected to join the met office in 2007 and began working as a weather forecaster at Exeter before joining BBC as a studio assistant in 2008.