Nicki Micheaux is an American actress known for her role in the ABC Family drama series Lincoln Heights. For her role in the series, she received two NAACP Image Awards for Outstanding Actress in a Drama Series nominations. 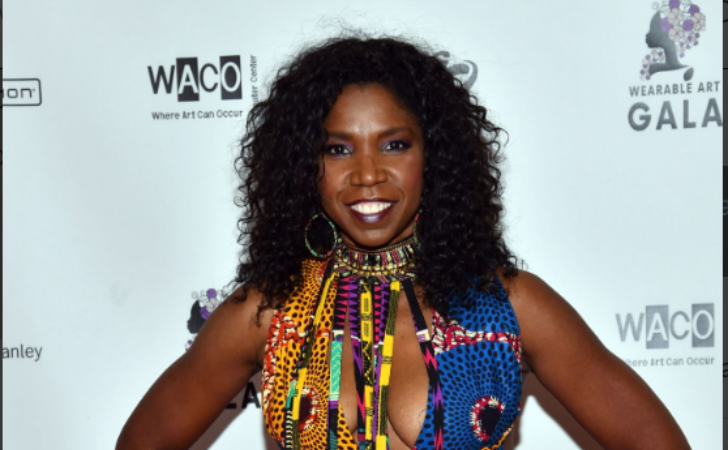 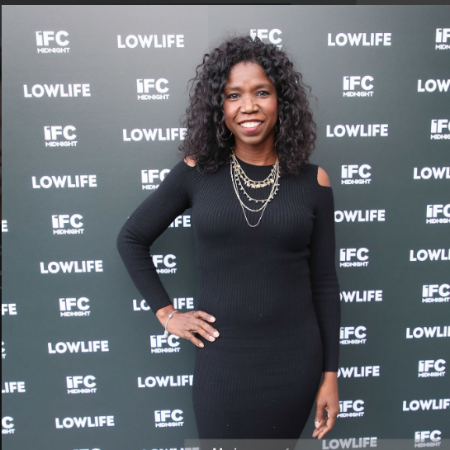 Similarly, she has appeared in TV shows such as Shameless and NCIS: Los Angeles.

Nicki was born in 1971 in Detroit, Michigan, USA. She will be 51 years old in 2022, just like Julie Nelson. Nicki is the daughter of a United States Army officer.

However, she has not confirmed the names of her parents and siblings to the public. Likewise, there is no information about her educational background.

Nicki Micheaux is single at the moment. Further, she has not talked about her relationship status in interviews, and neither has she shared any posts on her Instagram that suggest she is dating.

Because of her secret nature, it is clear whether she is single or dating.

Though she is not currently in a relationship, she has been married in the past.

Micheaux was married to a comic book creator from 2000 to 2011. During her eleven years of marriage, the actress never revealed the name of her then-husband. Moreover, in an interview, she stated:

My husband is a comic book creator and makes superheroes, so he could never his secret identity.

Together, the former husband and wife shared two children. She gave birth to her first child, a daughter named Symone, in May 2005, while her second child, Aiden, was born on June 21, 2009.

Currently, an American actress is living happily with her children.

Nicki Micheaux gathers a decent sum via her successful acting career over 25 years. As of now, her net worth has an estimated net worth of $1 million.

Micheaux had film roles throughout her career and played guest-starring parts on television shows including ER, Any Day Now, and City of Angels.

In 1998, she played in an American action film called The Replacement Killers, which collected $39.5 million worldwide from a $30 million budget. She shared the screen with Chow Yun-fat, Mira Sorvino, Michael Rooker, and Kenneth Tsang in the film.

She later had recurring roles in the HBO drama Six Feet Under as Karla Charles and in the FX crime drama The Shield as Trish George. Also, she had a role in an American comedy-drama television series Shameless.