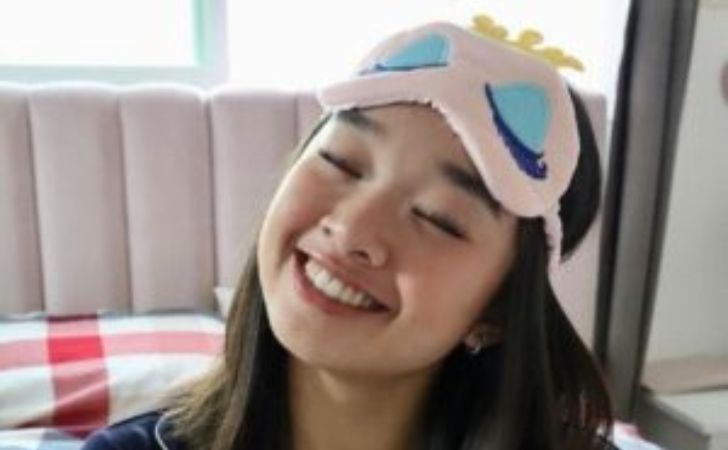 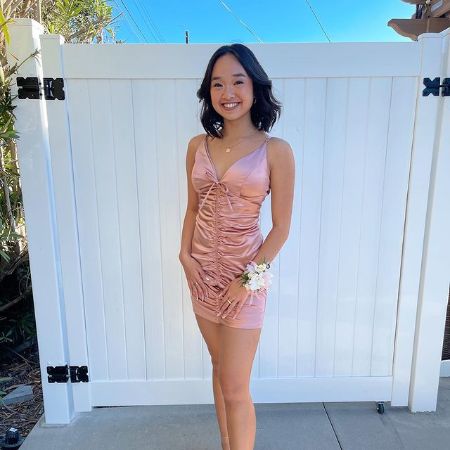 Let’s know about the Net Worth, Relationship, and Career of Nicole Laeno.

The Net Worth of Nicole Laeno

As of 2022, Laeno has a net worth of $3.97 million. Her major source of earnings is her social media account, brand collaborations, and dancing career.

Talking about her social media she gets around 100,000- 200,000 likes on her TikTok videos on a Daily basis. And about her YouTube channel she gets about over a million views on her videos. So, She has a very strong position in the industry. And lets not forget about her Merchandise it includes Hoodies, sweat pants, hats, phone cases, and many more with her initials.

The Early Life and Career of Nicole Laeno

Laeno was born on the 8th of December in 2005. Which makes her the Sagittarius zodiac. She is famous for being a dancer, actress, model with a nick name of Colie.

Since childhood, she was passionate about dancing and has taken professional dance training at an early age. At the mere age of 9 years, she showcased her talent to everyone after she participated in the Fusion Studios Advanced Dance Competition Team. who was awarded Hollywood Vibe’s Dancer of the Year for 2016-2017. She was casted in DanceON series Dance off Juniors.

Along with her participation in this TV reality show, she also contested against dancers like Tahani Anderson and Brooklyn Bustamante for a cash prize of $5000. In the year 2016, she made her acting debut in the popular musical web series titled Hyperlinked along with music group L2M which was premiered on YouTube Red.

And also has worked with choreographer MattStefaniaa and musical artists such as Will.i.am. Currently, she is enrolled at the same High school where she is pursuing her further studies.

Buying a Tesla at 16

Laeno just bought a new and her first-ever car (Tesla model Y) at the age of 16. whose price is about $60,000. She even posted a video about buying a tesla car on her YouTube channel.

in her video, she says that she ordered the car back in September 2021 just four months before her birthday and due to some issues the car got delivered in January 2022. She thought that buying an electric Car would help conserve the environment and planet so, that’s why she decided to buy a (Tesla Model) as her first car.

For more Celebrity content, please do visit our page, Favebites.