Orianne Cevey is a Swiss jewelry designer known for her high-profile marriage with famous English musician and actor Phil Collins. She is also an entrepreneur and sells her own line of jewelry. 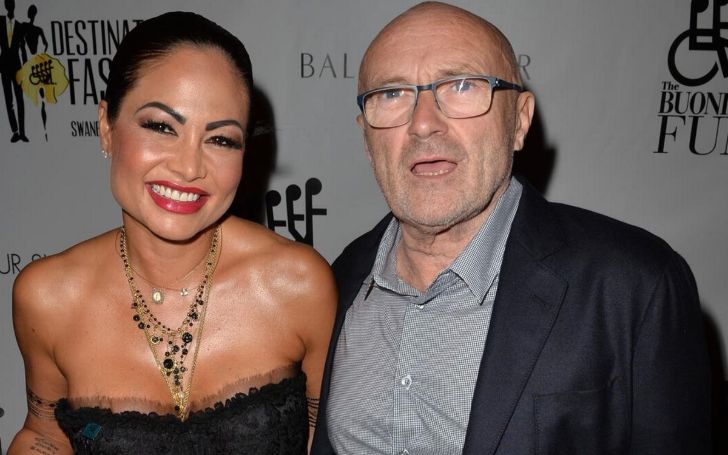 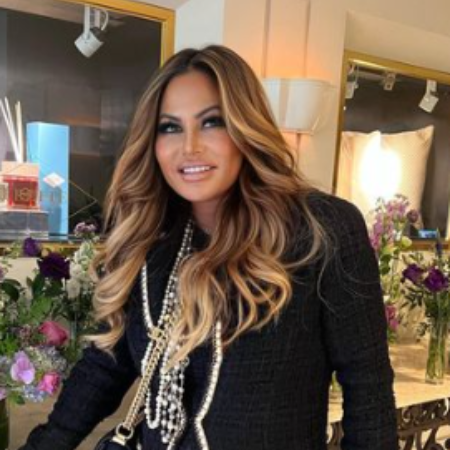 Orianne Cevey is a Swiss jewelry designer. Further, Orianne is the co-founder of the ‘Little Dreams Foundation,’ which works to help impoverished children achieve their dreams. However, she is popular as the ex-wife of Phil Collins, a famous record producer, singer, and songwriter.

Phil Collins first met Cevey in Switzerland in 1994. He was on tour, and she was acting as his translator for promotional events.

Phil and Cevey dated casually the same year and tied the knot in 1997. In fact, this beautiful married in a high-profile ceremony attended by celebrities such as Sir Elton John and Eric Clapton in 1999. The occasion drew much media interest because it was Phil’s third wedding.

Furthermore, Orianne was 21 years younger than him piqued his attention. Phil and Orianne had a few pleasant years after their wedding. They both created the Little Dreams Foundation, a charitable organization dedicated to the needs of disadvantaged children. This duo has two beautiful sons named Nicholas Grev Austin and Matthew Thomas Clemente.

According to Thesun.co.uk, Collins took time off work immediately following the birth of his first child to devote to his family. Further, he took a vacation from his global tours, and the family relocated to a luxury home with views of Lake Geneva.

Before their divorce, Orianne began seeing investment banker Charles Fouad Mejjati, whom she later married shortly. Orianne and Phil announced in January 2016 that they were remarried and living together with their boys.

Phil stated: “It’s fantastic to be back with Orianne. We had a beautiful life together. Then we lost the plan for a while and became separated.”

Orianne made headlines last year after a feud with singer Phil over their Miami house. After learning that his ex-wife had secretly remarried and moved into the house, the singer attempted to evict her in October 2020.

On the other hand, the mother-of-three refused to leave and claimed she was entitled to half the property’s worth under a verbal cohabitation agreement.’

DailyMail confirmed that the lawyers retaliated by mocking her claims of having a severe spinal ailment that necessitates hours of daily therapy, wondering how she could post photographs of herself completing a boxing fitness class and riding a jet ski while saying she couldn’t sit still long enough for a deposition.

In 2016, they shocked the world by announcing that they were back together and residing in the Miami property that Collins had acquired through a limited liability corporation (LLC).

After discovering his former Swiss translator had secretly married Bates in Las Vegas in August, the relationship appeared to be over. As a result, Phil filed a lawsuit against Orianne, accusing her of hiring armed guards, concealing security cameras, and altering alarm codes to seize the property ‘by a show of force.

The newlyweds responded, calling the claims ‘nothing more than an attempt at revenge’ and a “shameful story.”

But now, Orianne is extremely happy with her new marriage to Thomas Bates, whom she married in 2020. The unique couple received a lot of attention due to Cevey’s divorce from her ex-husband. Furthermore, her new spouse is 15 years younger than she is (she is 46, he is 31), which drew the public’s and media’s curiosity.

Net Worth Of Orianne Cevey

Orianne hasn’t revealed her net worth or any data about her earnings. On the other hand, her jewelry brand is where she makes most of her money. So, Orianne Cevey’s net worth is around $50 million, similar to Derek Cracknell.

However, things did not turn out as planned in her love life. After seven years of marriage, Cevey and Collins filed for divorce in 2006, claiming personal disagreements.

Her $20 million lawsuits have yet to go to trial, but in the meanwhile, the two sides agreed to a compromise in which she may stay until late January, allowing her time to locate a new home for their two youngest boys, Matthew, 15, and Nicholas, 18.

The luxury apartment, which includes a pool, jacuzzi, home theatre, and a dock large enough for a 90-foot boat, was acquired through an LLC called O & T Holdings. However, state documents show that Orianne and Thomas established it.

The largest divorce payment in the UK at the time. As a matter of fact, her settlement surpasses the settlement of Michael Douglas. The finalization of the divorce occurred in 2008, following two years. With the Orianne being granted a stunning $46.68 million.

Orianne was diagnosed with a slipped disc in her neck in 2014. She needed surgery to replace the injured disc with a prosthesis. Unfortunately, the procedure rendered her paraplegic. This prompted Orianne to file a lawsuit against the hospital where she underwent surgery.

Orianne had Brown-Sequard syndrome. It is the cause of her paralysis. Moreover, Orianne endured months of therapy. Luckily, this allowed her to walk again, although with the assistance of a cane. 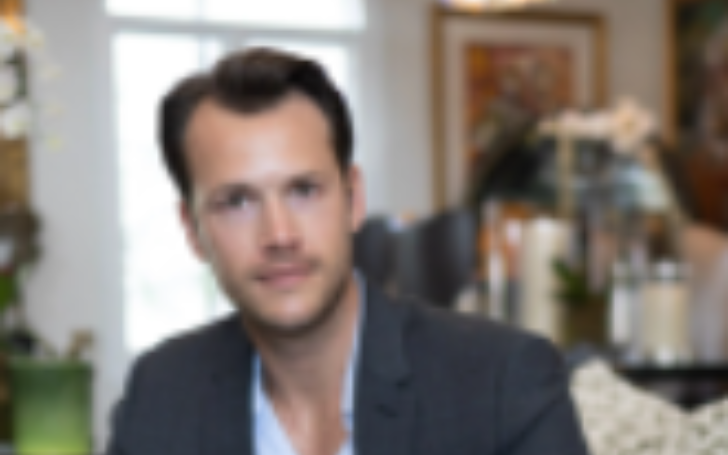 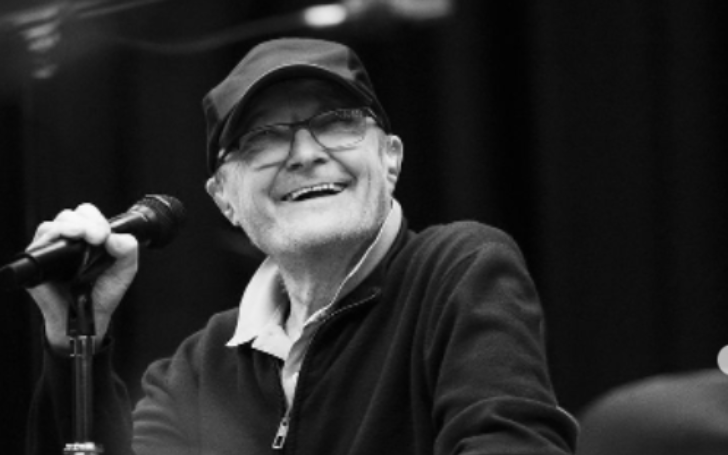