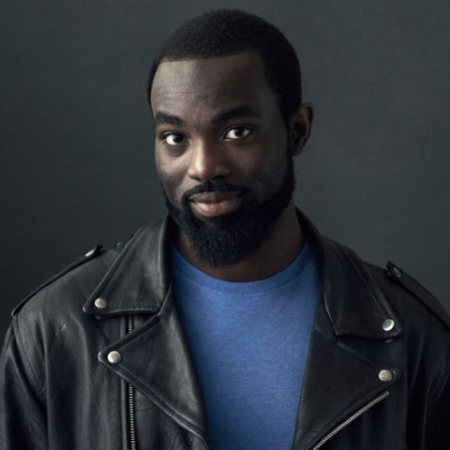 Paapa Essiedu is a famous British actor. He is best known for his work in theatrical productions, films, and television series. Further, he rose to prominence after playing the role of Kwame in the 2020 Television series, I May Destroy You along with Michaela Coel. Similarly, he has also appeared as Hamlet and Edmund in King Lear which earned him the 2016 Ian Charleston Award.

Is Paapa Essiedu Dating Someone?

After giving an outstanding performance in the 2020 Tv series, I May Destroy You, many peoples are becoming fans of him and extremely curious about his personal life. Sad to say to his girl fans, but Paapa Essiedu is currently in a relationship with a woman, Rosa Robson. Unfortunately, not much is clear about their relationship as Paapa is extremely secretive towards his love life.

As a matter of fact, he has never talked about his girlfriend and their relationship to the public or the media. Fortunately, the fact that he is in a relationship is proved through his Instagram posts where he uploads pictures of them with cute captions. Furthermore, the duo went to J Sheekey Atlantic Bar after attending Poetry Gala 2019.

Paapa and his girlfriend, Rosa’s love story started way back in 2016. He uploaded the first picture of Rosa on 1 May 2016 on his Instagram. Since then, the duo is together up until now.

Paapa Essiedu has appeared in over 5+ theatrical productions, and 10+ movies and TV series up until now. Some of his theatre works are:

Besides it, he has also appeared in several movies and TV series. Some of them are:

For his outstanding performance in Hamlet, he won the 2016 Ian Charleston Award. The average income of an experienced theatre and film actor in the UK is $107,488 as of 2021. So, he might earn around it as well. Besides, his secondary source of income is brand endorsements and promotional posts on his Instagram. 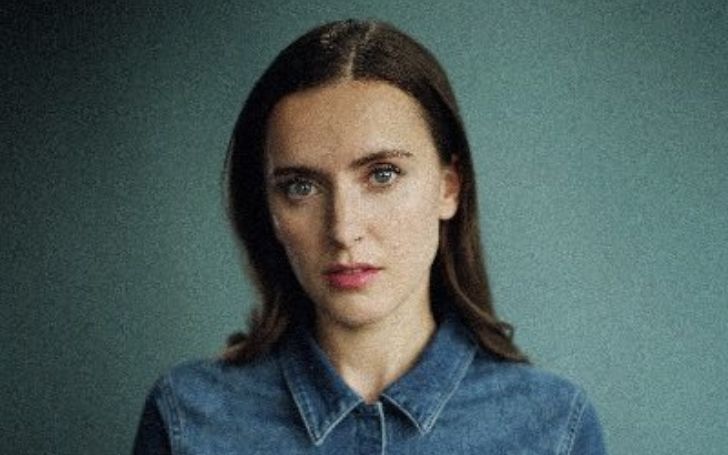