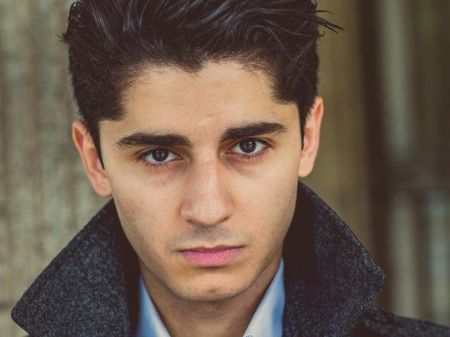 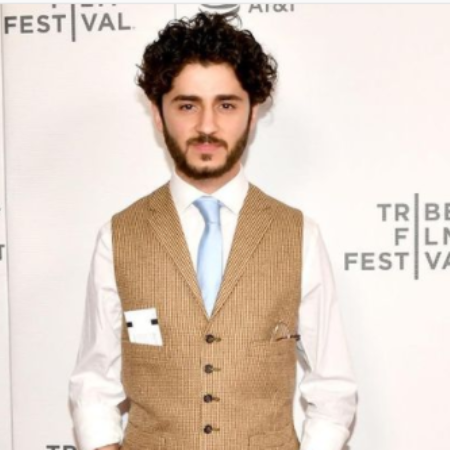 Rauland Taleb is a well-known German actor of Kurdish origin. He rose to fame after appearing in films such as 4 Blocks, Asphaltgorillas, and Tatort. Further, he was born on February 20, 1992, in Sulaimanyia, Iraq. Likewise, he belongs to mixed ethnicity and holds German nationality.

This 29 years old handsome hunk is just focused on his career at present. He is living a happy single life. Regarding recent updates on her dating life and private relationship, there seems to be not much information disclosed in the media as Rauand prefers keeping it more private and confidential. However, we will surely update his relationship links as soon as he publicizes them in the media.

Rauland is a young actor with high potential. His zodiac sign is Pisces. As per the astrologers, Pisces are friendly, selfless, and always willing to help others without hoping for any benefits in return. Furthermore, Pisces denotes the water sign, which is characterized by empathy and emotion.

Going back to his early days, Rauand was born in 1992 in the northeast of the Kurdistan Autonomous Region in Iraq. Later, he with his family fled to Germany in 1998 and seek for asylum there. Well, his schooling spent in Germany.

Regarding his education, he attended the New Drama School in Nuremberg from 2010 to 2013. Also, he gained his first stage experience in the New Drama School. Futhermore, he did perform in various stations such as Theater am Kurfurstendamm, the Deutsche Oper Berlin and the Nuremberg Talfelhalle.

Rauand began his career as a model in 2010 and proceeded into the showbiz industry. Likewise, he appeared in various Tatort episodes and the series 4 blocks. In 2014, he worked in a german language crime series entitled Monaco 110. Further, he has worked for several TV drama series in Germany, which includes crime scene-defenseless (2015), The specialists (2016), A bride seldom comes alone (2017), The Criminalist (2017), 4 blocks (2018-19) and several others.

Also, Taleb was a jury member of the German Human Rights Film Award in 2014. Further, he had an excellent output in the german series 4 blocks. He even received the German Acting Award for the best supporting role in 4 blocks in 2020. At present, this handsome hunk is living in Berlin and Nuremberg. Without a doubt, he must have earned a hefty amount of money through these movies and Tv series up until now.

Rauand Taleb is a successful German actor. He is still very young but has already achieved fame and a name so far. He has worked on many big banner projects and earned a lot of money. So, Rauand Taleb’s net worth is around $500,000 as of 2021, similar to Abby Hornacek.