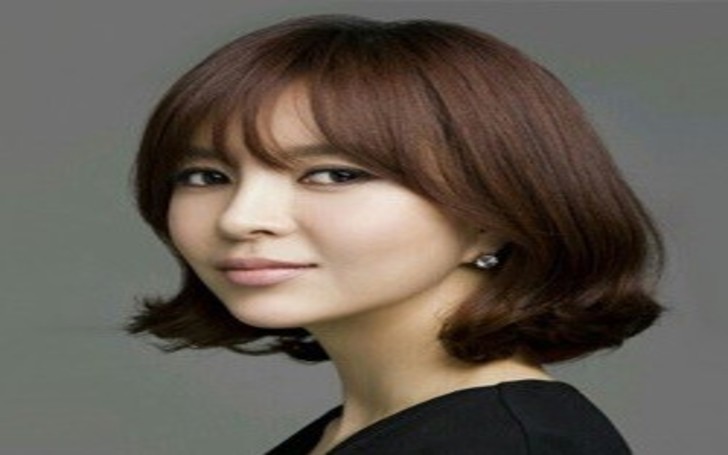 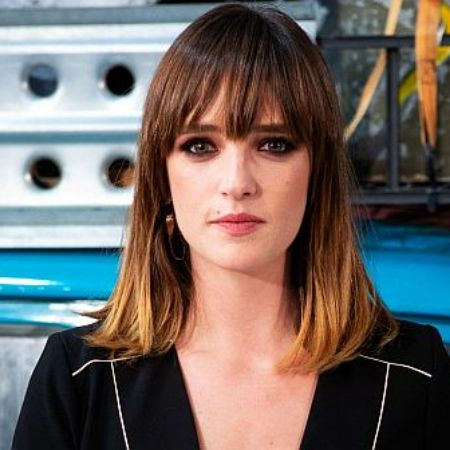 Shin Eun-Jung, a South Korean actress, is a talented personality recognized for supporting roles in various movies and television series. She is well known for her supporting roles in Bride Of The Century etc.; we can see the actress in major and minor roles. We can see her act in the movies like Ahmijimong, Over the Rainbow, Fox Rain, and Two Faces of my Girlfriend.

But, Do we know a South Korean actress well enough? So, to gather some precious and essential information about 47 years old South Korean actress covering required parts of her marital status, carrier, net worth ups, and downs. We present you the details in brief ahead.

Who is Shin Eun-Jung?

Shin Eun-Jung’s date of birth is January 3, 1974. She was born in Busan, South Korea, and was raised in the same place. Therefore, She is Korean. Her ethnicity is also unknown, religion is hidden, and her zodiac sign is Capricorn. Talking about her personal information, information about her parents is yet to be disclosed on social media.

Currently, Shin Eun-Jung was observed to be 163 cm tall with 45 kg weight. Her body size is not revealed on social media. She has brown Asian eyes and short hair. She looks stunningly beautiful if seen at a glance. Also, read about K-drama actor Gong Yoo.

Shin Eun-Jung is a married woman. She got married to K-dramas actor Park Sung-Woong in 2008. They are blessed with one kid. The couple has a son, born on April 27, 2010. The name of their son is Park Sang-woo. The information about the kid is unknown in the media. About her boyfriends and exes before marriage is strange.

The known actor in TV series takes the name of the 47 years old so that she got more popularity since then. The location of their marriage is Daemyung Vivaldi Park Hongcheon-gun Gangwon-do. They met while shooting the drama “The Story of First King’s Four Gods.”

Education and Carrier in Dramas

The Navillera actress is one of the famous Korean personalities recognized as a South Korean actress. Talking about her education, She graduated from the Seoul Institute of Arts Theater. She has a degree in arts and theatre. She started her carrier actively in 1997 and is still working as an active actress to the present date.

She is well known for playing in television Dramas in a supporting role. In the dramas such as The Legend in 2007, Faith 2012, and East of Eden 2008. Television series like Shadows of an Old Love, Spring After Winter,  Song of the Wind, Hometown of Legends: “Jae-in’s Wife,” KAIST, Days of Delight, Roll of Thunder, The More I Love You, Three Friends, Ladies of the Palace, Fish at the End of the Sea The King’s Woman, Like a Flowing River, Jang Gil-san, MBC Best Theater, Drama City, “Cruel Fairytale,” “But Remember,” “Cruel Fairytale,” True Story: Crime and Punishment, Lotus Flower Fairy, Terms of Endearment, she has shown herself so well.

We can see other television series like The Legend, Formidable Rivals, PurePumpkin Flower, Saving Mrs. Go Bong-shil, Inspiring Generation, Endless Love,  Bride Of The Century, etc., the actress in major and minor roles. Her act in the movies like Ahmijimong, Over the Rainbow, Fox Rain, Two Faces of my Girlfriend, and possessed Canola is precious. As a few might know that Korean celebrities are supposed to be bounded and taken control by agents or production houses, her agent is Popeye Production Entertainment.

Net worth in Millions

Analyzing her profession as a South Korean actress, she earns a good amount of money. Her net worth is around $1–$10 million as her net worth increased at a certain period from 2019.

The 47 years old actress owns the assets, which are under calculations. Her salary and income from the respected profession are still to be discovered. The payments above sometimes vary with busy times. Her social media are not known still.

If you enjoyed reading this article and got answers to these queries, visit Favebites for more knowledge about celebrities like her. Also, read about Leslie Hurley.