Sonoya Mizuno was born on July 1, 1986, in Tokyo, Japan. She is a British Actress, ballet dancer and a Model. She began ballet lessons at the age of nine with the aspiration of one day becoming an actress. She has appeared in many films and has done modeling throughout her career. 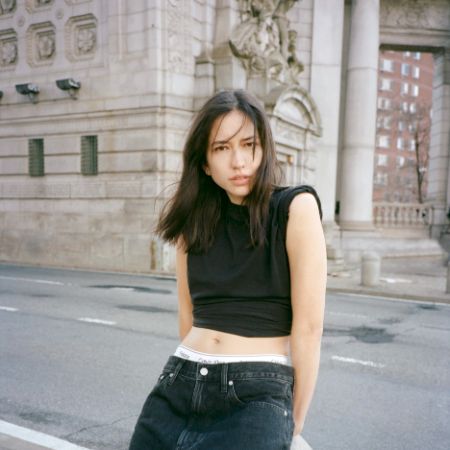 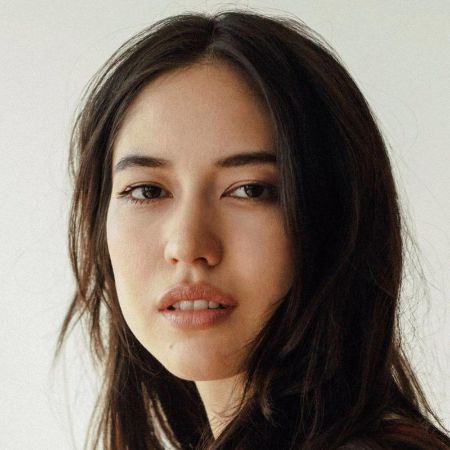 Sonoya Mizuno is a British actress, model, and ballet dancer popular for her appearances in the films Ex Machina, Annihilation, and Devs. She also starred in the Netflix miniseries Maniac in a lead role. She has also appeared in the films La La Land, Beauty and the Beast, and Crazy Rich Asians in minor roles.

On July 1, 1986, she was born in Tokyo, Japan’s capital city. The British Actress has always been interested in performing. She began ballet lessons at the age of nine with the aspiration of one day becoming an actress. Mizuno eventually received his diploma from the Royal Ballet School.

Early Life and Professional Career of The British Actress

Talking the Actress’s family members, Her mother, Saya Mizuno, is British and Argentinean, and her father, Hajime Mizuno, is Japanese. Until her father became an art director, her parents worked as diplomats. Tomoya Mizuno is her brother, and she has two sisters, Miya Mizuno and Mariya Mizuno.

She grew up in Somerset, England, with the ambition of one day being an actress. The British Actress started her professional career as a ballet dancer. When she was 20, she began modelling and worked for several well-known companies, including Saint Laurent, Chanel, Alexander McQueen, and Louis Vuitton.

Mizuno also made her film debut in 2015 with Ex Machina. Alex Garland directed this science-fiction thriller. After that, Sonoya worked with this filmmaker on several successive projects, including Annihilation (2018) and Devs (2020). Many people admire her for her skilful acting talents.

The British Actress then appeared in Michael Damian’s dance film High Strung the following year. Her other notable appearances include La La Land (2016), Beauty and the Beast (2017), All About Nina (2018), The Domestics (2018), Crazy Rich Asians (2018), and several others.

She appeared as a featured dancer in The Chemical Brothers and Beck‘s song video Wide Open in 2016. She also appears in the music video for Frank Ocean‘s song Nikes. Thus, She has appeared in many tv episodes, including Maniac and the upcoming The Flight Attendant.

Relationship Status and a Net worth of The British Actress

Sonoya Mizuno has made a name for herself in the entertainment industry. Her brand is well-managed by her. This stunning Japanese Actress has a net worth of $3 million, similar to Actress Lindsey Shaw. Furthermore, She makes the most of her money from her successful acting profession.

She is a talented dancer and model in addition to being an actress. Her modelling business provides her with additional income.

Undoubtedly, her career in the entertainment world has paid off handsomely for her. Aside from that, she earns money through brand endorsements and commercial campaigns.

The British Actress believes that there is something better kept hidden because she is famous. That could explain why this beauty is so inaccessible. The Actress used to keep her family secrets, but now it’s her own life. At this time, there is no reliable information to back up any claims or facts.

But one thing is certain: Sonoya is single. Neither her historical records nor her social media accounts reveal her relationship. It’s difficult to determine her relationship status at this point. However, we believe she is single and content. The Beautiful Actress wants to concentrate more on her career.

For the following exciting celerity content, visit our page: Favebites. 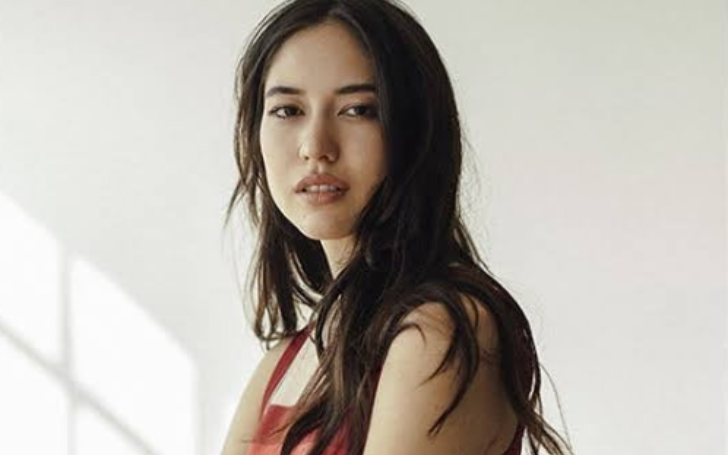