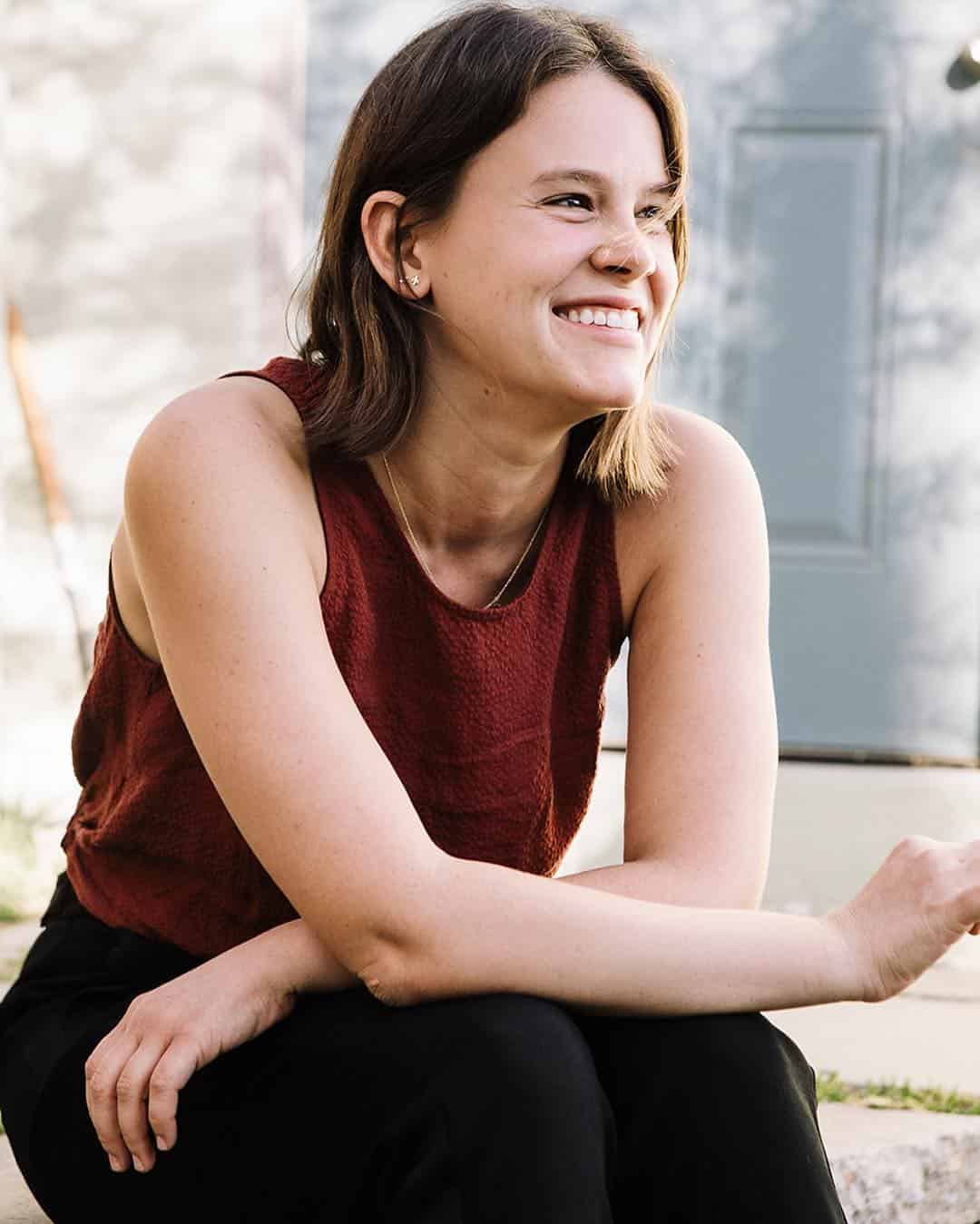 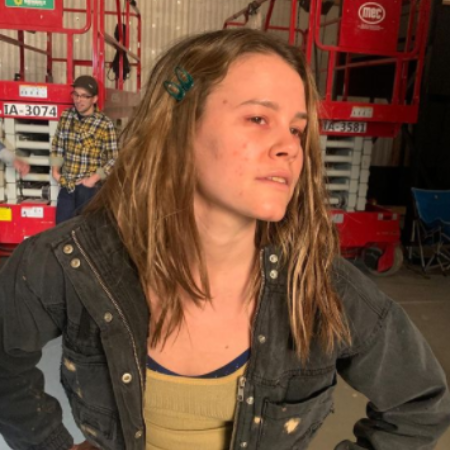 With the world at her feet, Sosie Bacon turns anything she touches into gold on the screen. The versatile actor can transform herself into numerous characters. With the appearance of commercial successes 13 Reasons of why and Narcos Mexico, she is recognized as a brilliant actor. Furthermore, was born with a silver spoon in her hand but Starlet is working very hard to silence her Critics. Let’s witness the meteoric rise of Kevin Bacon‘s Daughter.

Career and relationship of Sosie Bacon

Being a mainstream Hollywood actor, Young bacon is always surrounded by paparazzi. However, the 29-year-old has kept her dating life secret. Recently, she has been uploading pictures with a handsome Individual. They can be seen enjoying each other’s company.

In addition, the rumored couple went on an adventurous hike in Temescal Canyon. Besides, for having a sustainable career, the actor often hide their partners to garner interest from Moviegoers and Media.

Initially, the 29-year-old appeared in her father’s directorial venture Loverboy in 2005. Later on, she attended Brown University to learn the craft of Musical theatre. By 2015, she started being considered for serious roles as she portrayed Poppy Lake in Ana maria in Novela Land.

Furthermore, she joined the cast of Off Season, as the Female lead. However, Kevin’s daughter got global recognition as Sky Miller in Teen Drama 13 Reasons Why alongside Brandon Flynn, Ross Bulter, and Catherine Langford.

Later on, she signed with Network giant HBO for Here and Now. Furthermore, she Joined Netflix for their spinoff series Narcos Mexico. The show focus on drugs and gang war, post-Pablo Escobar‘s story. Currently, she is working on 2021’s miniseries Mare of Easttown as Carrie Layden

What is the Net Worth of the Narcos star?

Following the footsteps of her parents, Netflix’s protege has established a successful life, via a great line of works. Currently, the Young actor has gained a Networth of 3 Million USD. In addition, the Bacon household boasts multiple millionaires, as Kevin is worth $45 Million and his wife has gained around $40 Million.

Who are Sosie Bacon’s parents?

Daughter of Golden globe winners Kevin Bacon and Kyra Sedwick, Sosic Bacon was born in Holly wood royalty. She was born in the lively town of Los Angeles, California, North America on the 15th of March, 1992.

Furthermore, her father starred in X-Men, Wildthings, and the classic Tremors whereas her mother was featured in The Low life, Singles, and Pyrates. The starlet attended a local high school in Los Angeles and later studied in New York.

Talking about the Actor’s physical persona, she stands at a height of 5 Feet and 4 Inches (1.63 Meters) and weighs around 60 kilograms. Currently, Bacon is has reached 29 years of age. The Stark holds American Nationality and belongs to White Caucasian Ethnicity.

Moreover, Sosie was born with mesmerizing black eyes and have long brown hair. Besides her star sign is Pisces. Befitting an actor, she rocks a lean body and a beautiful smile on her face.

For more Biographies of your favorite star, stay tune with Fave Bites. 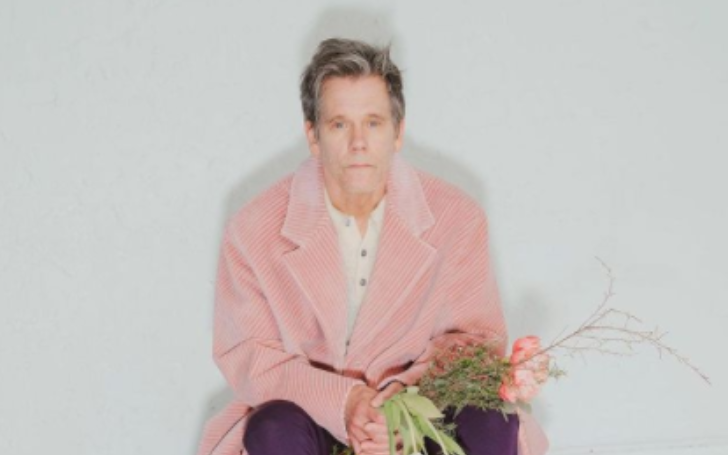 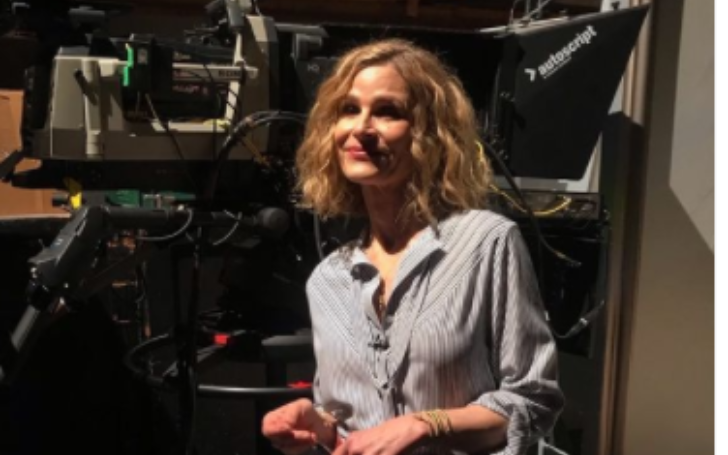 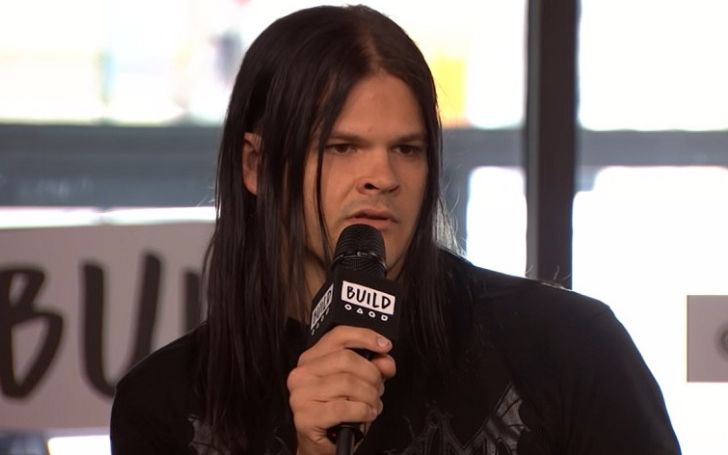