Spencer Redford stepped in acting, many people thought she was the ultimate next star. But with time progression Spencer started seeing downfall, and at present, she is off the market.

Spencer was born on August 10, 1983, in Michigan, United States. The Detroit native actress is 36-years-old, and her birth sign is Leo. 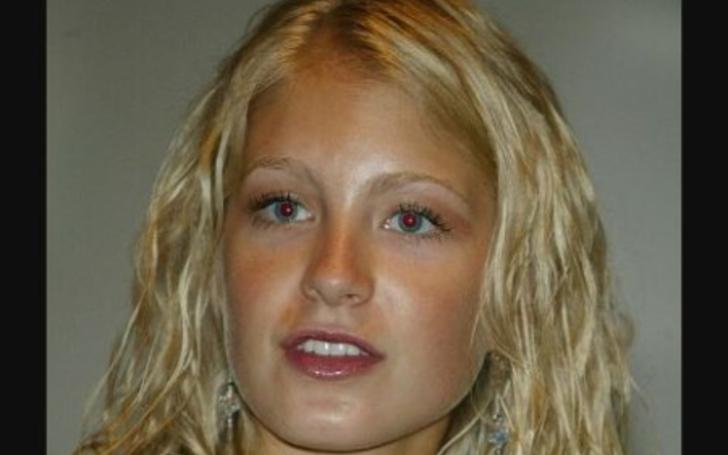 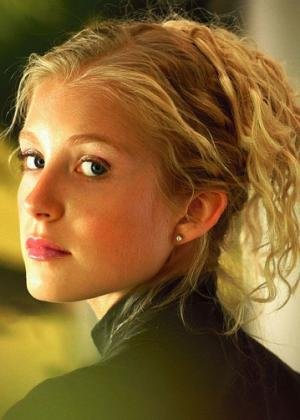 It’s not essential to succeed, but it’s necessary to sustain success. It’s a fact that in the Hollywood industry, people shine through their hard work and dedication.

When actress Spencer Redford stepped into acting, many people thought she was the ultimate next star. But with time, Spencer started seeing downfall, and now, she is off the market.

Spencer was born on August 10, 1983, in Michigan, United States. The Detroit-native actress is 36 years old, and her birth sign is Leo. At a young age, she started dancing at Deborah’s Stage Door. Further, Spencer graduated from Rochester High School in 2001.

She became famous after playing the role of Loretta Modern in the movie Pixel Perfect. The 2004 Disney Channel original movie featured actors like Ricky Ullman and Leah Pipes.

What is Spencer Redford’s Status in 2020?

Spencer’s last portrayed the character of Sherri Van Haften in the 2007 theatrical film, Look. Since then, she hasn’t appeared in any movies or television shows.

Spencer is also not active on social media; therefore, it is challenging to mention her current status. The Actress left the entertainment industry without specifying any reasons.

As the Pixel Perfect actress has chosen to live a low-profile life, her current professional status is a mystery. At the age of 36, Redford might be a married woman.

There aren’t any specific pieces of evidence to mention her marital status. However, Spencer might have been in some relationships.

Spencer developed an interest in dancing and stage plays while growing up. She moved to Los Angeles to pursue her acting career.

Redford first appeared as Jeanine Leclair in the 2002 drama/horror film Vampire Clan. Her other movie credits include the 2007 Shanghai Kiss and Look.

Apart from low-budgeted movies, Redford appeared in television shows as well. In 2002, she appeared as Caitlin in a few episodes of the CBS soap opera, The Young and the Restless.

Likewise, she appeared as Serena Valentine in the 2003 supernatural sitcom, That’s So Raven alongside, Raven-Symone.

Unfortunately, there is no exact information available about Spencer’s net worth. She is no longer active in acting; hence, her net worth might also be small.

Further, Redford didn’t appear in any blockbuster movies during her career. She might have received around $20,000–$25,000 per episode.

Further, the 5 feet 5 inches Spencer has appeared in a direct-to-DVD film, Shanghai Kiss, along with Ken Leung, Hayden Panettiere, and Kelly Hu.

Actors’ salaries vary and depend on the actor’s production, budget, and popularity. Most of the time, an actor’s agent negotiates financial matters.

The average salary for television actors depends on their agreements with production executives.