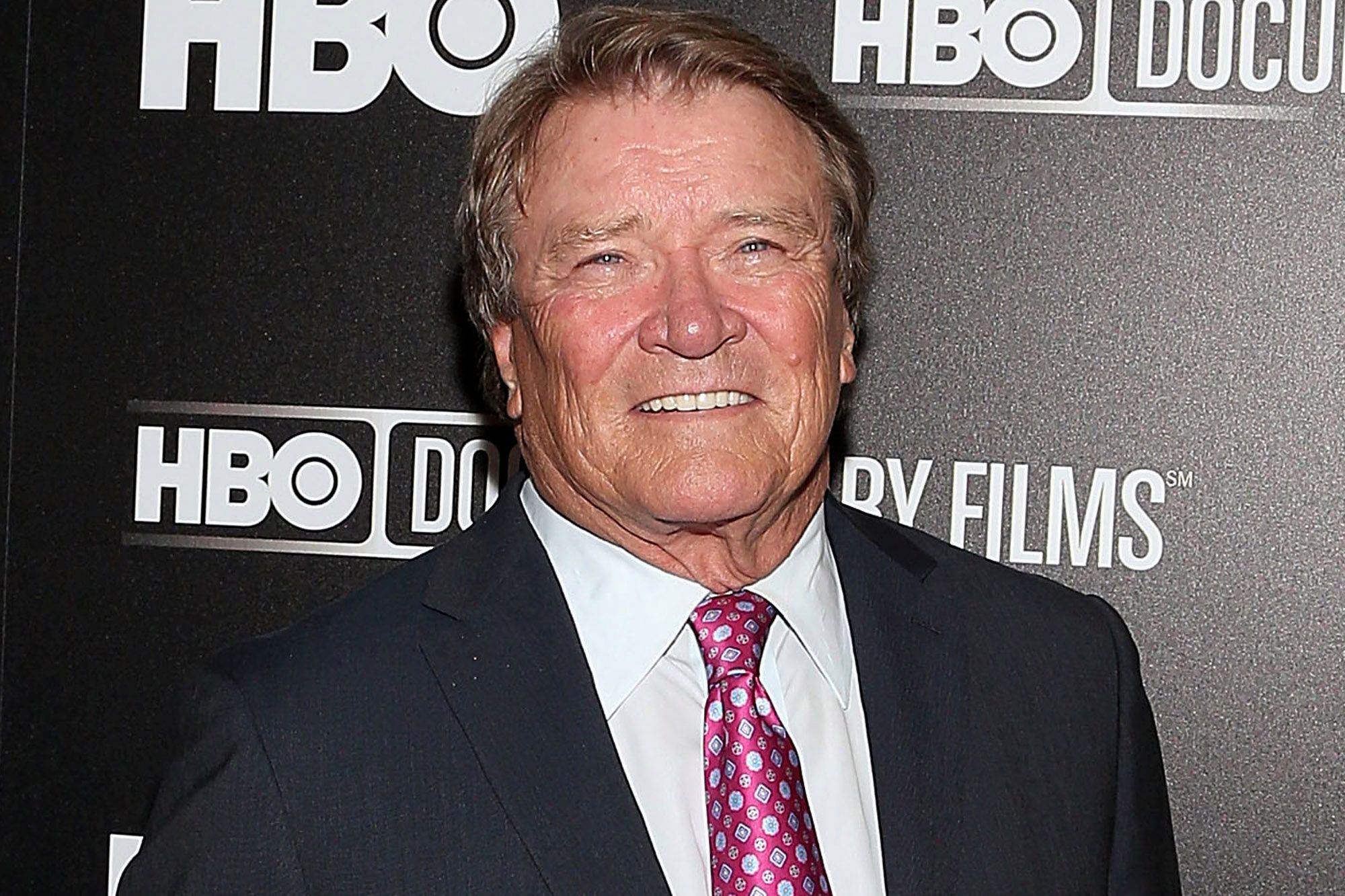 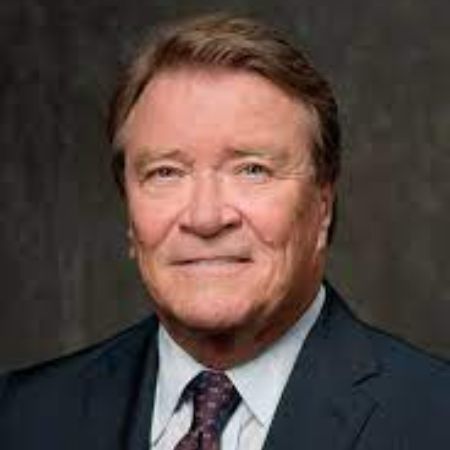 Stephen F. Kroft aka Steve Kroft is a famous American retired journalist. He is best known as the long-time correspondent for 60 Minutes. Not to mention, he has also won three Peabody Awards and nine Emmy Awards for his investigative reporting technique. Besides, he has also worked in Small Time Crooks (2000), and Murphy Brown (1988).

Steve Kroft’s Is A Married Man

The 75 years old former journalist is enjoying his old age along with the love of his life, Jennet Conant. As a matter of fact, his wife, Jennet is also a journalist as well as a non-fiction author by profession. Well, the lovey-dovey pair tied the knot of husband and wife back on 29 June 1991 in a very private wedding ceremony.

As of 2021, it has been 29 years of their togetherness and the duplet is still going strong as ever. Together, the pair share a child. Their first and only son, John Conant Kroft who was attending the Julliard School back in 2012. As of 2021, he is pursuing a career as an actor. For now, the family of three is living peacefully in Sag Harbor, New York.

Back in 2015, Kroft was in an extra-marital relationship with Lisan Goines who is a New York City attorney. Steve met Lisan at the St. Regis hotel bar in Manhattan.

In fact, Goines was also a hitched woman but still proceeded to have an extra-marital relation. Later, Kroft apologized in an interview with The People,

“I had an extramarital affair that was a serious lapse of personal judgment and extremely hurtful to my wife and family,” he told People in a statement. “And for that, I have nothing but regret. My wife and I are committed to each other and are working hard to get past this, and consider it a private matter.”

But for now, their relationship is going well without any kind of divorce rumors and controversies regarding their marital life. Not to mention, Steve was previously in a marital relation with Sarah Jane Keene. They exchanged the wedding vows on 21 July 1973. Unfortunately, the information about the date of their divorce is still under the radar.

Steve is a journalist who has worked for 30 years with 60 Minutes. During that time, he won several awards such as Lifetime Achievement Award back in 2003, Emmy Award, and Peabody Award. During his 60 Minutes tenure, his salary was $7 Million per year. In fact, he filed nearly 500 stories for 60 Minutes.

Before working with 60 Minutes, he worked for CBS as a correspondent. Furthermore, his son, John attended The Julliard School for acting. It is a prestigious school that costs $47,370 per year as a tuition fee. Further, the cost of attending school for four years and live in a single room is about $288,672.

So, being such a huge celebrity, Steve Kroft’s net worth is around $30 Million as of 2021. Moreover, he lives in a $3 Million house in Sag Harbor, New York along with his wife and son. 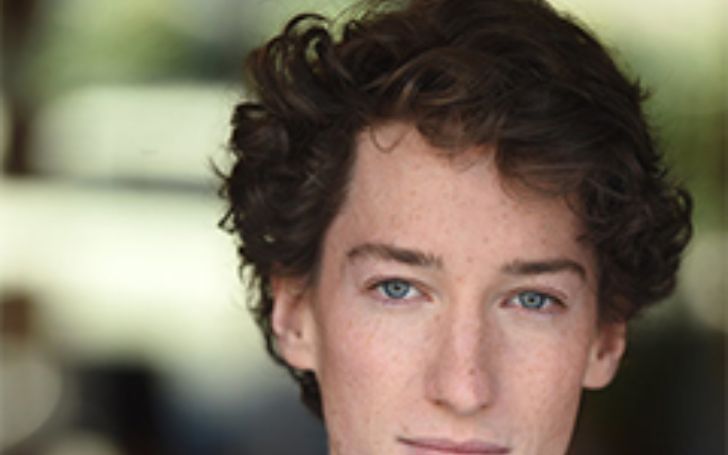 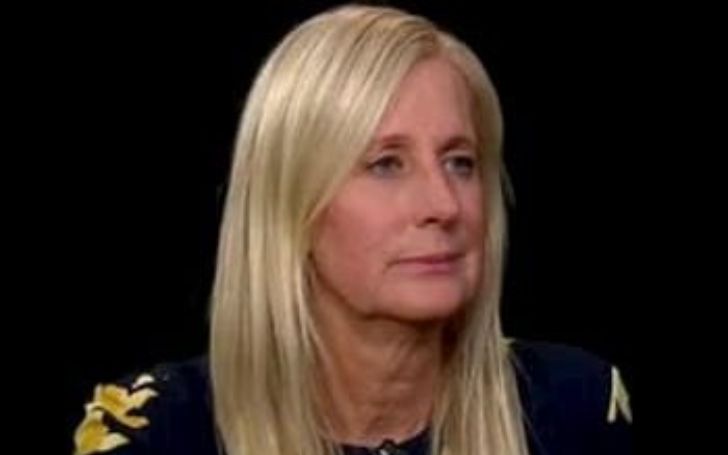