The Australian-born Paul Leyden lives a prosperous acting and filmmaking career. Leyden’s appearance as  Simon Frasier in the CBS soap opera As the World Turns is famous among his other acting credits. In the category of Outstanding Supporting Actor, Leyden received Emmy Award nominations for As the World Turns. Paul is the director, writer, and […] 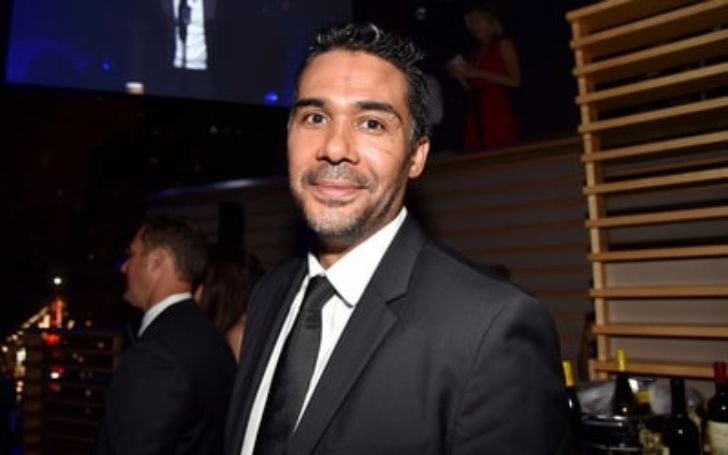 Aaron Tredwell is a famous American filmmaker and photographer. As a photographer, he is familiar with popular companies such as Nickelodeon, Adidas, and Converse. Tredwell rose to prominence after his transgender wife Janet Mock sued for divorce. Furthermore, Aaron is a democrat. Aaron Tredwell’s Marriage To Janet Mock In 2009, the ex-couple met on the […]