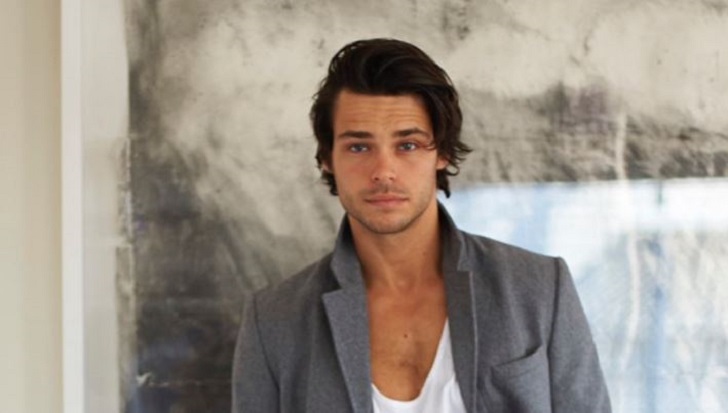 Alexandre Robicquet is an entrepreneur who successfully runs Crossing Minds Inc software company in San Francisco, California. Robicquet is the CEO and co-founder of Crossing Minds, whose mission is “to help businesses create magic moments for their customers by proactively surfacing the items that are most relevant to them.” Alexandre is also a member of […] 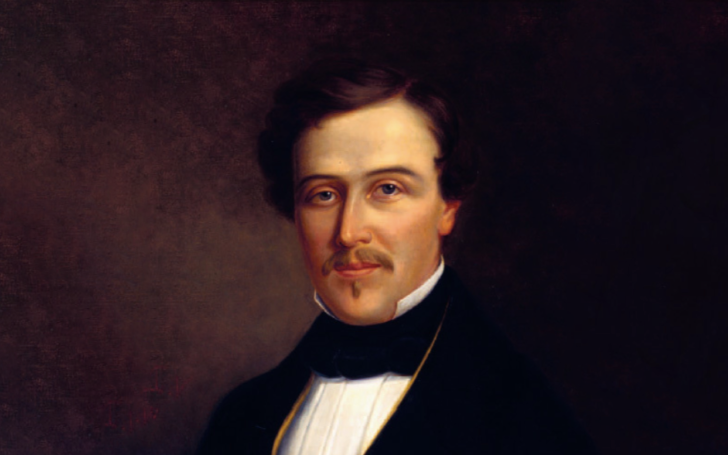 Charles Camille Heidsieck was a French Champagne merchant. Not to mention, he rose to prominence after founding the famous Champagne firm Charles Heidsieck in 1851. Because of it, he was also popular as “Champagne Charlie.” During an American Civil War, America prisoned him under suspicion of being a French Spy. Later, it created an international between France […]