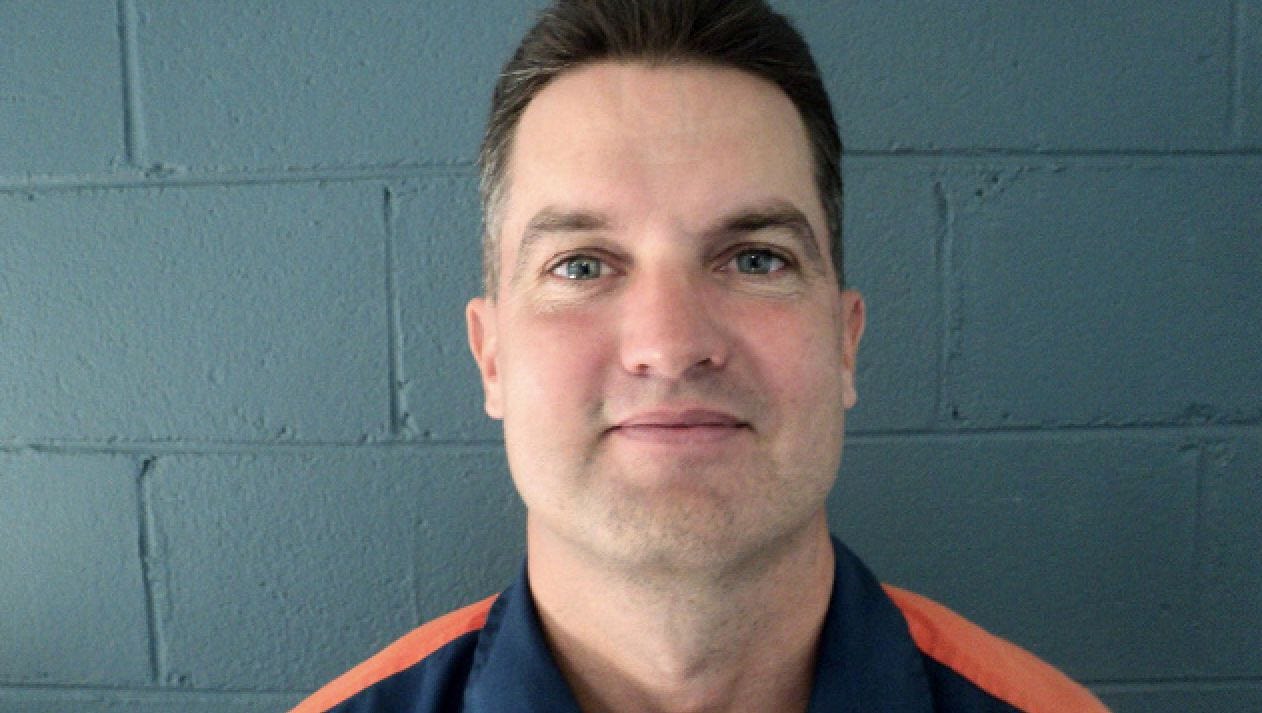 Netflix has recently released a new document series, Trial By Media. Well, it examines some of the most dramatic trials in history. The first episode of this show brings back a famous case of Jonathan Schmitz, a murderer. Well, Jonathan killed Scott Amedure, his admirer, because he revealed that he had a crush on Jonathan […]