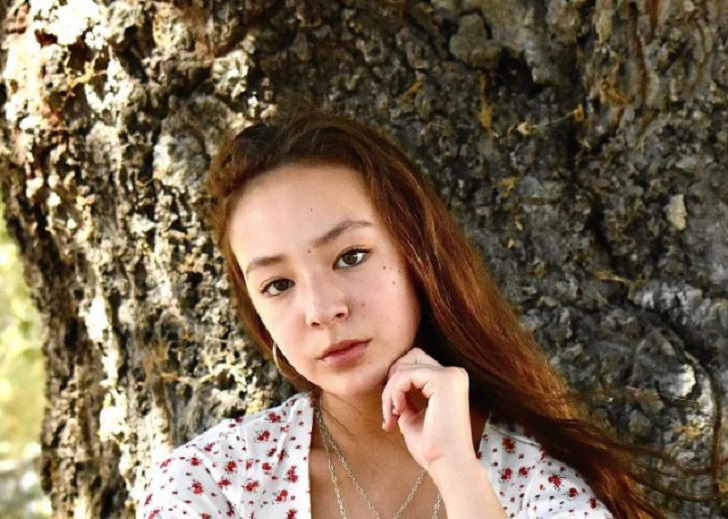 The family sitcom television series Modern Family is listed as one of the most famous TV series. The cast featured in the film also received a good appraisal for their outstanding performances. Among other Aubrey Anderson Emmons is also the one who is receiving a wide range of popularity for her performance in the series.

Who Is Aubrey Anderson-Emmons Boyfriend?

The 14-years-old Modern Family actress Aubrey is in a blissful romantic relationship with Phoenix Reed. Phoenix, 15, is also an actor. His IMDb profile suggests he has worked in Kay Valentine’s Day Commercial Parody (2014), Tag Your Friend (2018), Love Xo (2022) and others.

It is unclear how and when Audrey and Phoenix met and began their romantic affair. But, the couple made their relationship Instagram official in January 2022. On January 24, 2022, Emmons shared a picture with Phoenix captioning, “favorite boy <3.”

Similarly, Reed also shares pictures with Aubrey on his Instagram account, where he has amassed more than 6 thousand followers. Making Instagram official, actor Phoenix wrote, “I love this girl so much.” Aubrey and her boyfriend Phoenix are teenagers. So, the couple is maintaining their love life and education.

Since her birth, the 5-feet-3-inch (161 cm) tall actress Aubrey has been living a limelight life. She is recognized as the only daughter of a Korean/American actress and comedian, Amy Anderson.

The 49 aged Amy has worked as an actress in The Bold and the Beautiful, Lucifer, Don’t Look Deeper, Think You Should Leave With Tim Robinson and others. Similarly, Anderson has worked as a writer and director of the short film Free Chair.

Similarly, Amy is the founder of EarthMania, which sells biodegradable and eco-friendly bamboo brushes and cotton scrubbies. Likewise, Aubrey and her mother, Amy, have a pet dog named Ruby. The comedian Amy is no more in a romantic relationship with Aubrey’s father, Kent Emmons.

Likewise, Aubrey also has an official Tiktok account, where she gathered 977.9 thousand followers and 23.1 million likes. Moreover, Aubrey and her mother, Amy, run a Youtube channel titled ‘FoodMania Review.’ The channel has more than 40 thousand followers.