Titus Makin Jr has a reoccurring character on FOX’s hit show, Glee. He is co-starring in the new ABC Family original movie, “A Cinderella Story: Once Upon A Song.” 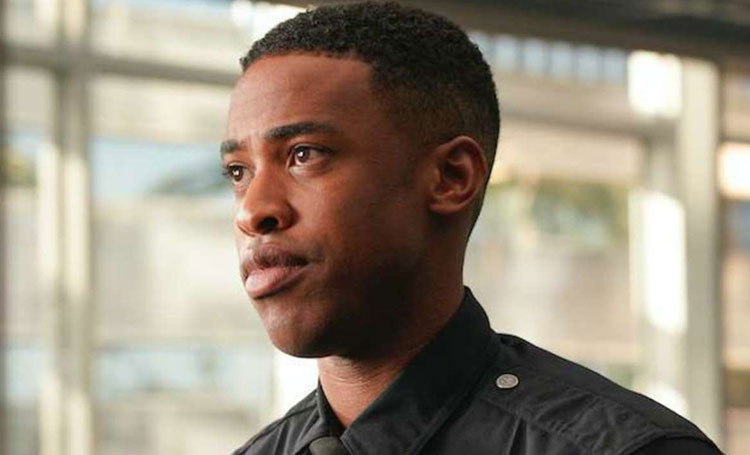 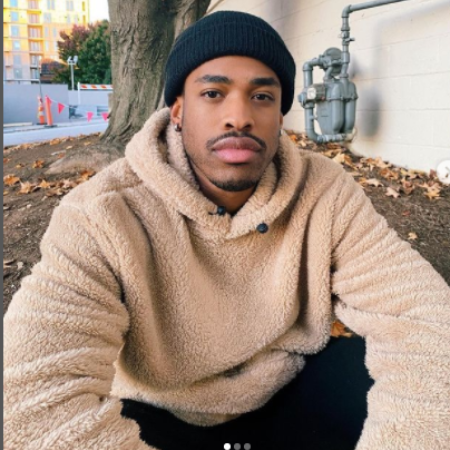 Titus Makin Jr. rose to prominence after appearing as the David in Fox- musical series Glee. Since then, he has amazed everyone with his dazzling dancing moves and acting. He is a hardworking actor who grew his career from Hawaii to Los Angeles.

Hawaiian native, Titus, is neither married nor dating anyone as of 2022. Instead, he is focusing on his career and is working hard to establish himself in the industry. He is in no hurry to bound into any romantic relationships.

The actor, with a height of 5 feet 11-inches, is pretty active on Instagram, with a good number of followers. Scrolling through his Instagram, he often shares pictures with his friends but doesn’t give any hint of his love life. People also watch the relationship between action & fantasy star Luke Evans.

A year later, he played the role of a police officer in the TV series- The Rookie. On the show, he portrayed the role of Jackson West, the son of the head of the LAPD’s Internal Affairs Division, Commander West.

American television performers moreover make an average earning of $5,132 per week as a guest star or special appearance in the series. The actors who worked for more than 20 weeks earned as much as $2,314 per week. Similarly, professional dancers in the USA earn $68,253 on average annually, close to actor Keith Andreen.

Titus was born on June 10, 1989, in Honolulu, Hawaii. He is an American and is of African-American ethnicity. Along with his family, the star moved too often due to his father’s military profession.

Titus further used to sing and dance from a young age. He even participated in a talent competition at the elementary school when he was nine-year-old.

The actor later moved to Arizona and graduated from Buena High school in Sierra Vista in 2006. After graduation, he went on to study at The New York Conservatory for Dramatic Arts.

After graduating from college, Titus wanted to move further and sharpen his acting career. Thus, he moved to Los Angeles and worked as a dancer for Victorious’s television series.

Eventually, he performed the role of a dancer in two episodes of the soap opera; Love, Lies, Passion in 2010. During his involvement in the soap opera, he obtained the supporting role of David in the Fox – musical series Glee. He was associated with the series from 2010 to 2012.

Titus, in addition, starred as Mickey O’Malley in Cinderella Story: Once Upon a Song with co-stars Lucy Hale and Freddie Stroma in 2011. More to that, he made guest appearances in movies like The Closer, Grimm, and Castle, among others.

Makin also starred as Lukas in the The-CW television series Star-Crossed in late February 2013. The series was aired between February and May 2014. Similarly, he was a recurring character on ABC Family’s Pretty Little Liars as Clark Wilkins in 2015.