Tony Dokoupil is an American broadcast journalist. He is known for his work as a co-anchor of CBS Mornings. He was also a news correspondent for CBS News and MSNBC. 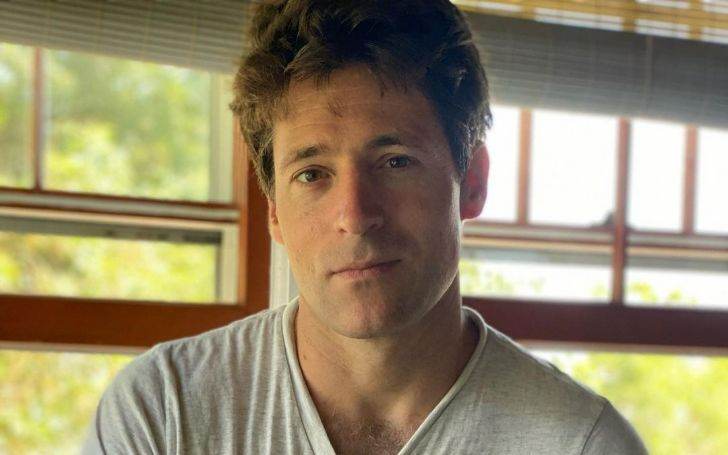 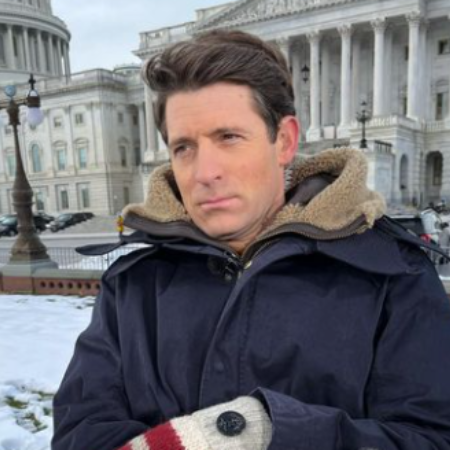 Tony Dokoupil is a famous American television journalist who works as a co-anchor on CBS This Morning. He is popular as the author of The Last Pirate. His book is about a father, his son, and the age of marijuana. He was also a news correspondent for CBS News and MSNBC.

Tony’s previous marriage has just come to light. Tony Dokoupil previously tied the knot to a woman whose name remains unknown. As a result, there isn’t much information about Dokopil’s mysterious wife. On the other hand, Journalist Tony has a history as a human rights activist.

Tony and his ex-wife had two children during their brief marriage: a boy and a daughter. This child lives in Israel with their mother. The precise date of Tony’s marriage to his first wife is unknown. Nonetheless, other reports indicate that Dokoupil divorced his wife in 2013.

Tony is currently happy in his marital relationship with Katy Tur. She works for MSNBC Daily. In 2015, a famous news anchor and his wife Katy met at the same job. Despite working in the same building, Katy never saw Tony and had no idea where he worked. So she inquired about the makeup artist about him.

Katy and Tony have since exchanged conversations and become close friends. They began dating gradually after spending some time together and considering taking time to build their profession. This couple has announced their engagement.

When it comes to his personal life, the co-host is quite private. They married a few months later, on October 27, 2017, in Utah. A location with no phone networks, allowing attendees to live in the moment and enjoy their wedding.

Tony Dokopil Is the Father Of Two

The two have a deep and enduring relationship. Teddy is Dokoupil’s third kid, despite being Tur’s firstborn. Tony and Katy made headlines in 2021 as news of his second kid with Tur went viral on the internet on May 13, 2021. Eloise Judy Bear is the name of the daughter.

Tony Explains How He Realized His Father Was a Drug Dealer

According to Page Six, Dokoupil recently informed Stephen Colbert that he found his father, Anthony Edward Dokoupil (aka Big Tony), was a crook when he was a young journalist.

“Unbeknownst to me, growing up in Miami, dad was not in the real estate industry, he was in the drug business,”

Big Tony abandoned the family when Dokoupil was six years old, and he was arrested in 1992 for a 1986 illegal transaction involving 17 tons of Colombian cocaine. According to a CBS source, Big Tony has just visited his son and his wife, MSNBC presenter Katy Tur, who recently had a newborn boy. “He’s doing a lot better,” the insider added.

Net Worth Of Journalist Tony Dokopil

The CBS New Channel host earns a significant sum of money from his job. However, he has not revealed his income or net worth in the media. However, his net worth is estimated to be about $1 million. Also, know about Carley Shimkus. His book The Last Pirate costs about $12.99 on Amazon. In addition, his wife Tur is said to be worth $4 million.

The pair are happily living in a lovely house in New York City. Aside from that, this journalist is quite discreet when it comes to his personal life. His personal information, such as his house, vehicle, and dog, is not yet revealed. He hasn’t signed any endorsement deals with any businesses, either. 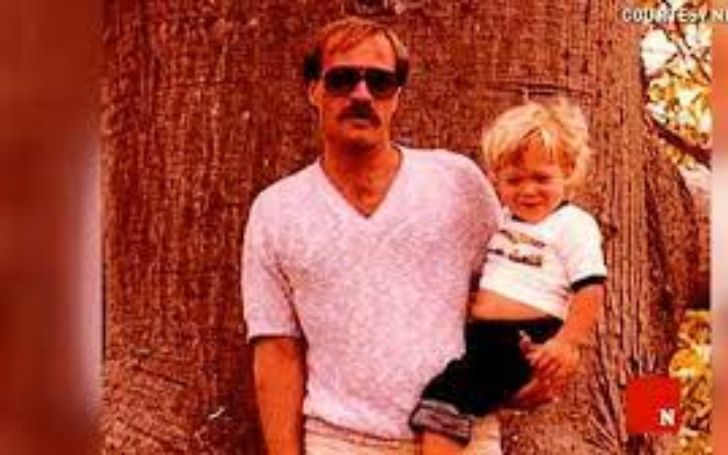 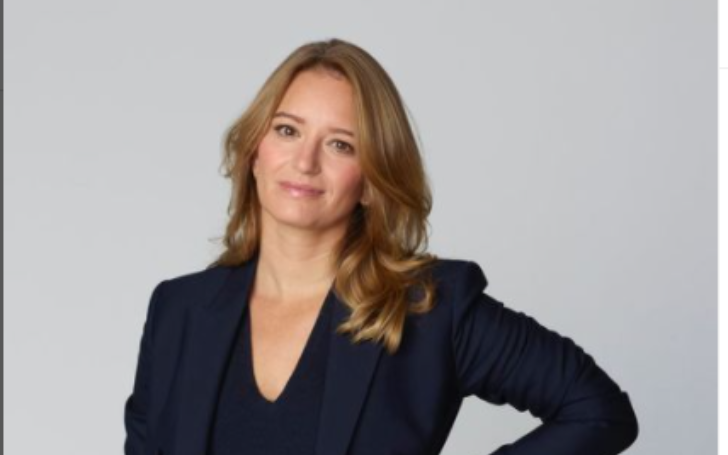