Ty Pennington is an American carpenter, artist, and author who gained wide recognition on TLC’s reality show, ‘Trading Spaces.’ He is also famous for working on the ABC reality series ‘Extreme Makeover: Home Edition.’ Besides, the 55-year-old TV host is a former model and actor. 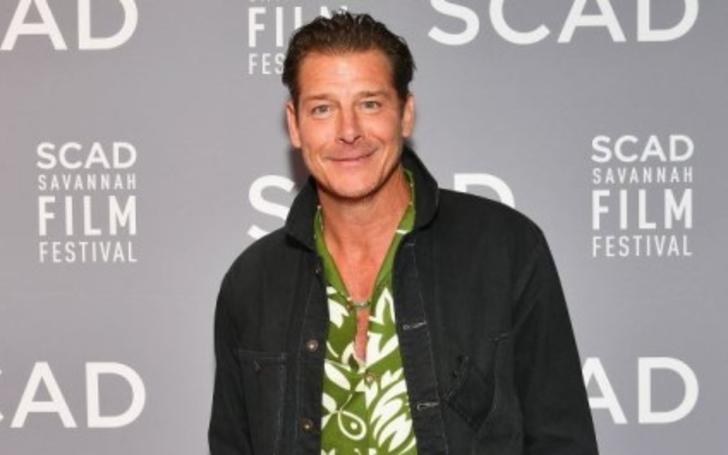 Ty Pennington is an American carpenter, artist, and author who gained wide recognition on TLC’s reality show, ‘Trading Spaces.’ He is also famous for working on the ABC reality series ‘Extreme Makeover: Home Edition.’ Besides, the 55-year-old TV host is a former model and actor.

Born on October 19, 1964, as Gary Tygert Burton, he is a native of Atlanta, Georgia. He has an older brother named Wynn, and their mother was a school psychologist.

Does Ty Pennington Have Wife?

He was in a romantic relationship back in the 90s with his ex-girlfriend, K. Ring. The two posed together for the Sassy Magazine cover. In his mid-fifties, Pennington is busy expanding his career but rarely makes any public appearance.

Some sources claim that Ty is engaged to his longtime partner, Andrea Bock. They are not married but have been together for a long time. Andrea attended Sprayberry High School in Atlanta, which happens to be Pennington’s hometown.

She graduated from The Savannah College of Arts and Design. The love for the arts brought them together. Andrea has worked with Ty as an assistant for shows like Trading Spaces and American Diner Revival.

It is said that Ty and Andrea first met in the 1990s, and they made their engagement official in 1997. Well, Andrea is very supportive of her partner. The two are advocates for ADHD patients. The couple doesn’t have any children.

Pennington has amassed a net worth of $12 million as per celebrity net worth. During his time on reality TV series, Ty used to earn an annual salary of $75,000 per episode. He was the owner and designer of his company called Furniture Unlimited.

Further,  Ty had a 3-year partnership in 2008 with Marketplace Events, the largest consumer remodeling organizer.

Ty began his career as a model but later worked as a set designer. Ty has also appeared in commercials and ads, apart from TV shows and movies. Moreover, he has written books about remodeling and DIYs. Pennington teamed up with Sears to launch his collection of outdoor patio furniture.

He is also involved in charity and donations. Since 2014, Ty, in association with Abod Shelters Foundation, has been serving to provide sustainable and quality housing. A famous rapper named Missy Elliott has appeared on ABC’s Extreme Makeover.

Pennington’s Troubled past, and what’s he doing in 2020?

The hunky craftsman who shot to fame in the early 2000s currently makes lesser public and media appearances. However, he is still active in his professional work. Back in 2007, Pennington got into a series of legal troubles.

As per sources, he was arrested for driving under the influence in Los Angeles. He served 36 months on probation was fined $1,500. As of 2020, Pennington travels across the states to share his knowledge.

In May 2019, he published a book called Life to the Extreme: How a Chaotic Kid Became America’s Favorite Carpenter. Further, Ty is returning to work in the Extreme Makeover: Home Edition one more time. 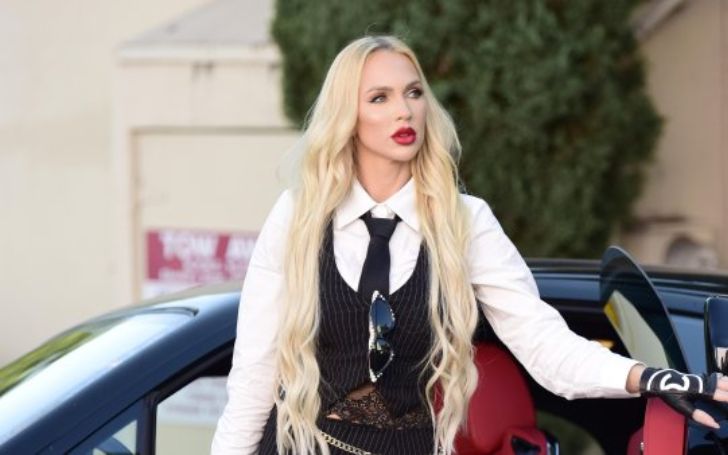