Skip to content
Home » Biography » Who Is Derek Hough Dating?

Derek Bruce Hough is an American professional Latin and ballroom dancer, choreographer, actor and singer. Hough has also appeared as an actor on stage, appearing in the West End premiere of Footloose: The Musical at the Novello Theatre and as well as the 2015 New York Spring Spectacular at Radio City Music Hall in New York City. 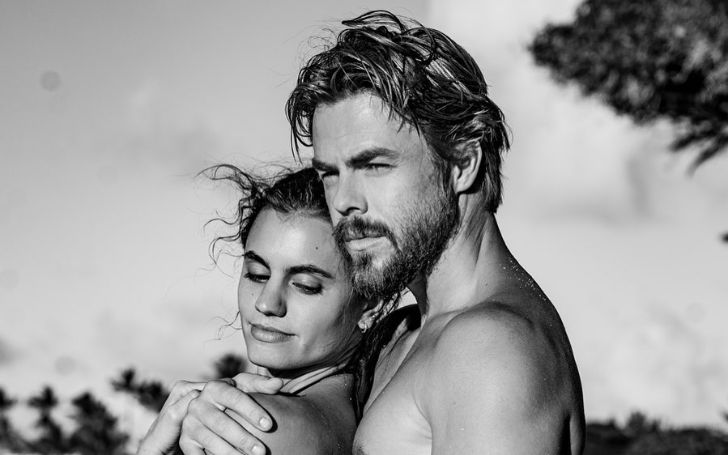 Dancing With The Stars Cast, Derek Hough is set for season 29 with a new cast and fresh faces. Derek joins Carrie Ann Inaba and Bruno Toniolo behind the judge’s table.

Amidst his DWTS appearance, fans and followers of Derek are curious about his dating life and girlfriend. So, who is he dating? Hold on as ahead we present you with all the details,

The multi-talented personality Derek Hough will join the ballroom floor along with his girlfriend, Hayley Erbert. Hayley is also a professional dancer.

The duo will be performing a special Paso Doble dance to “Uccen” by Taalbi Brothers. During an interview with reporters, he said,

“I’m very, very excited, and I’m even more excited that I’ll be dancing with my lovely girlfriend, my love. We get to dance together in the ballroom. We’re already planning it.”

Apart from their appearance on Dancing with the stars, they talked about their marriage on their YouTube Channel, Derek & Hayley x Dayley Life. Furthermore, the lovey-dovey pair has been dating for over five years. Well, they first met on Dancing With The Stars back in 2015. Likewise, they even danced together. Also Read: Nicholas Wallace

Back when his fellow judge Jennifer Lopez asked, “Well, do you want to get married?” he replied, “Well, yeah, I Think I Do.”

Not to mention, he often flaunts his girlfriend on his Instagram with sweet captions such as “I love this woman.” Additionally, they also own a kitten named Palo.

Following their wholesome couple videos and TikTok and YouTube, fans want them to get engaged. However, Derek is not considering an on-show proposal, but marriage is on his mind. Similarly, Ryan Seacrest asked him about getting engaged in July 2018. He replied,

“Yeah, sometimes. Sometimes. But you know what’s funny? There’s so many people getting engaged and married in my circle [right now], and I’m just letting them enjoy that, so my time will come. We’ll see when it happens.”

For now, the dancer couple is enjoying their life together without rumors and controversies regarding their love life. Apart from his relation, Derek has also dated Cheryl Cole, Nina Dobrev, Shannon Elizabeth, and India de Beaufort.

We hope you enjoyed the article stay updated with FaveBites for more Biographies.