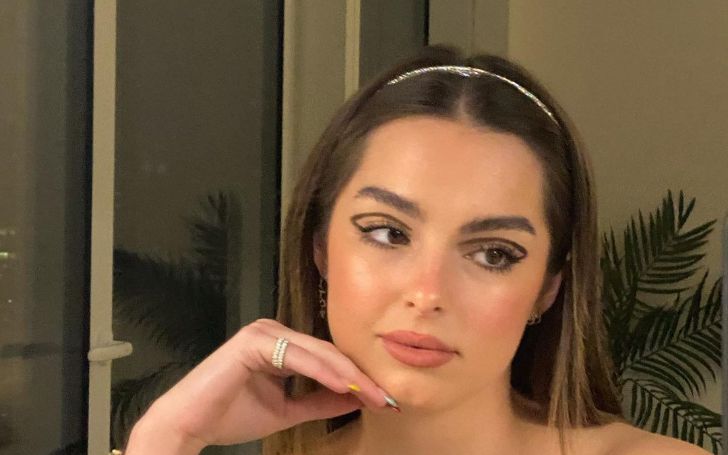 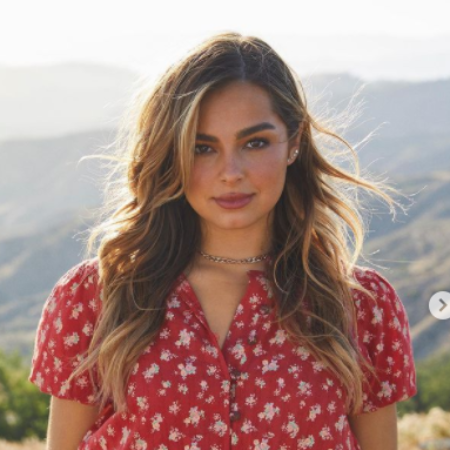 The 20 years old star, Addison is currently in a relationship with Bryce Hall. Well, Bryce is also a famous social media personality and TikTok Star like Addison. Addison and Bryce relation have a long-time history as she dated Bryce for three days, back in 2019. In one of her video on YouTube, Addison said,

“We’ve only broken up one time, and that was because we dated for three days .”

Rae finished her video by giving Hall a kiss and saying, “This is gonna be really interesting to see where it goes.” In fact, the lovey-dovey couple re-conciled on October 2020 and they often uploads cute pictures of them on their respective Instagram as of 2021.

How Did Addison Rae and Bryce Hall Got Together Again?

Back in 2019, Addison broke up with him. However, the two started talking again after Bryce’s little mishap. The two started hanging out again. Later on her birthday which is on October 6, Bryce bought her a birthday gift and wrote a letter for her, which she thinks really sweet. After that, their bonding became more strong.

On 13 October 2020, Bryce asked Addison out and to be his girlfriend. Addison said Yes to the question of Bryce and the two are now a lovey-dovey couple.

How Much Is The Net Worth Of Addison Rae?

Through her career on Social Media, Addison has earned a hefty amount of fortune. Addison’s net worth is around $7 Million as of 2021 which is comparatively more than another Social media personality, Adam Lz. As a matter of fact, she is just 20 years of age and already have a million dollar fortune on her head. Her major source of income is TikTok, where she has over 61 Million followers. According to Forbes, she earned $5 Million from TikTok only.

Rae has her own make-up line, Item Beauty and online merchandise. Without a doubt, she must be earning a decent sum of revenue from it. Furthermore, she has deals with American Eagle and Spotify as well. Moreover, she has also endorsed brands like Chantilly Boutique, FashionNova, Uptown, and Cheapskate. Addison has over 34 million followers on her Instagram and earns $14,500 per sonpsered posts on TikTok and Instagram.

Additionally, she has her own monetized YouTube channel where she has over 4.63 Million subscribers. Without a doubt, she must be earning over $100,000 per year from her YouTube as well. For now, Rae is living a lavish lifestyle with all of her earnings. 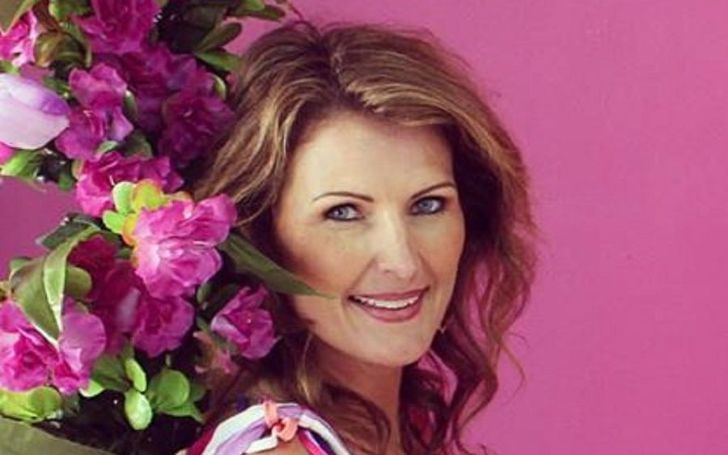 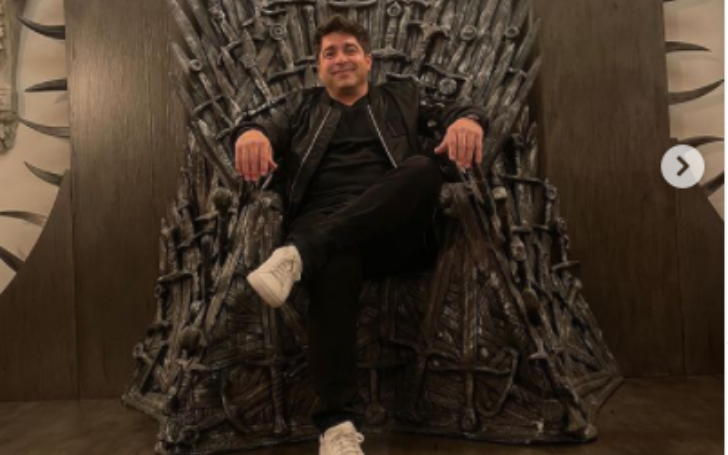 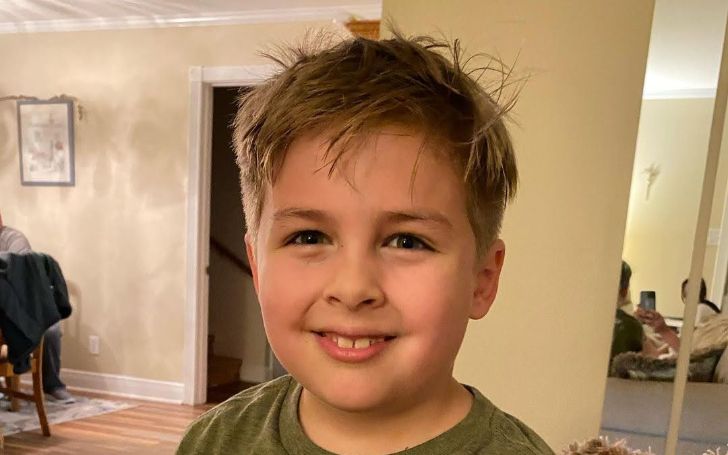