The CEO of Qatar Airways is mostly known for growing a fairly small regional airline to one of the world’s leading 5-star airlines in just two decades. Akbar Al Baker was born on born 1962 in Doha Qatar and is the Group CEO of Qatar Airway and Secretary-General of Qatar Tourism. 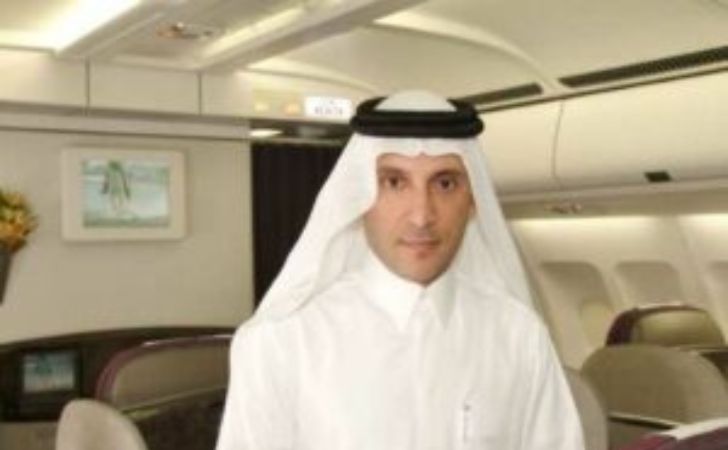 Sixty-year-old CEO is one of the most prominent personalities in the competitive aviation industry. Currently, he is 60 years old.

Born and raised in Doha, he studied at st peter’s school, a boarding school in the Panchgani hills in Maharastra, India, as a child. Later, he moved to Mumbai for graduation, and he graduated from the college of Sydenham commerce and economics.

After that, he holds a private pilot license. About his parents, information is not available. But we will update you about his anonymous information as soon as possible.

Further, his career as a businessman. In 1978, he grew Bin Yousef, a long-established Qatar-based conglomerate that operates across seven sectors: tourism, cargo, investments, real estate, tourism, catering and distribution, and facilities management.

However, Akbar Al Baker is the Group Chairman of Bin Yousef. Al-Baker became Chief Executive Officer of Qatar Airways in 1997. Before this appointment, he worked at the Civil Aviation Directorate of Qatar.

Let’s talk about his awards; he got five awards in his successful career. In 2002, he received the “Officier de la Légion d’Honneur” title by the French Minister of Transport during Paris’s World Travel and Tourism Summit. He got an Airline Personality of the Year award at the 12th World Travel Awards in London, UK.

Also, he was ranked number 14 out of 100 in Arabian Business magazines in 2008. He received the “Légion d’Honneur” award from then French president François Hollande in 2015 and was named “Aviation Executive of the Year” by CAPA, the Centre for Aviation, in 2017.

The CEO of Qatar Airways, Akbar Al Baker, occupied several leadership positions at the Civil Aviation Directorate. The experience helped him gain a deep understanding of the industry.

Later, he also became the Chairman of the Qatar Tourism Authority, now known as the Qatar National Tourism Council (QNTC), an organization in which he still holds a leadership position as its secretary-general.

Also, Akbar joined Qatar Airways on November 1st, 1996. Following a successful career at the Civil Aviation Directorate, he was appointed Group CEO of Qatar Airways. The airline was a regional player and only had four leased jets.

He is not dating anyone. We don’t have much information about His past relationship and any previous engagement. According to our Database, He has no children. Stay with us for new information.

He appears to be more guarded about his Life. He only focuses on his dream. We hope he finds a reasonable partner in his Life in the coming days. If you find any information about his relationship, then let us know.

Net Worth Of Akbar Al Baker

What do you think about his net worth and salary at 60? Let’s know about it; His net worth grew significantly in 2019-2020. Akbar Al Baker’s income source is mostly from being successful.

Chief Executive Officer of Qatar Airways, Akbar Al Baker, is hard working for his better career. He has estimated that his net worth is almost $5 million, the best from the previous year. And his salary is unknown. According to the user, he deserves the most net worth as of his hard-working.

Meanwhile, he also ranked almost one of Qatar’s most famous and richest people.

We have reached the end. For more content, visit favebites. 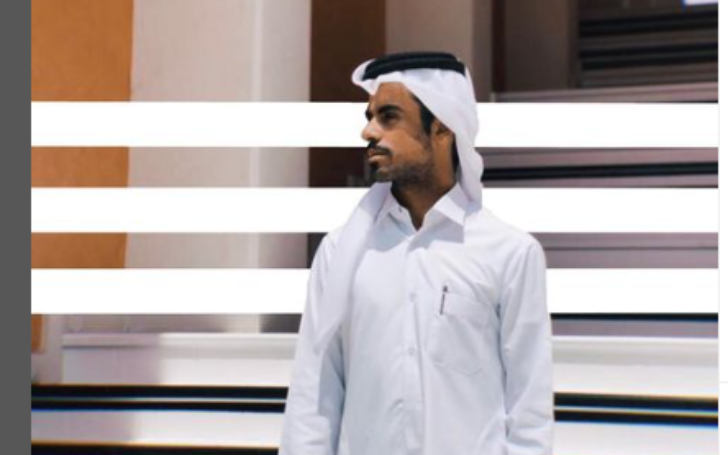 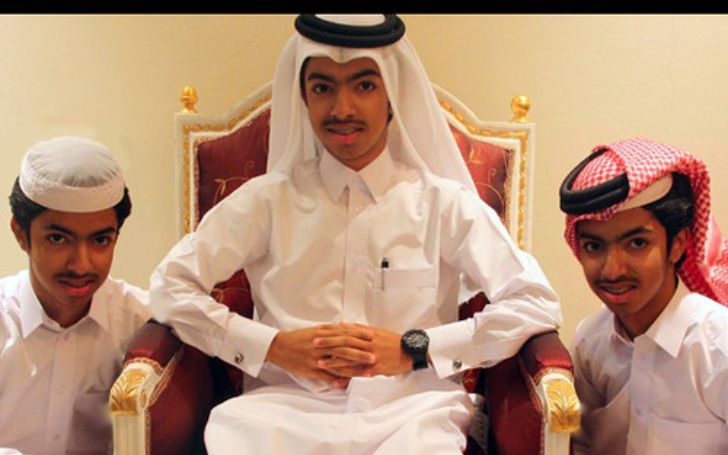